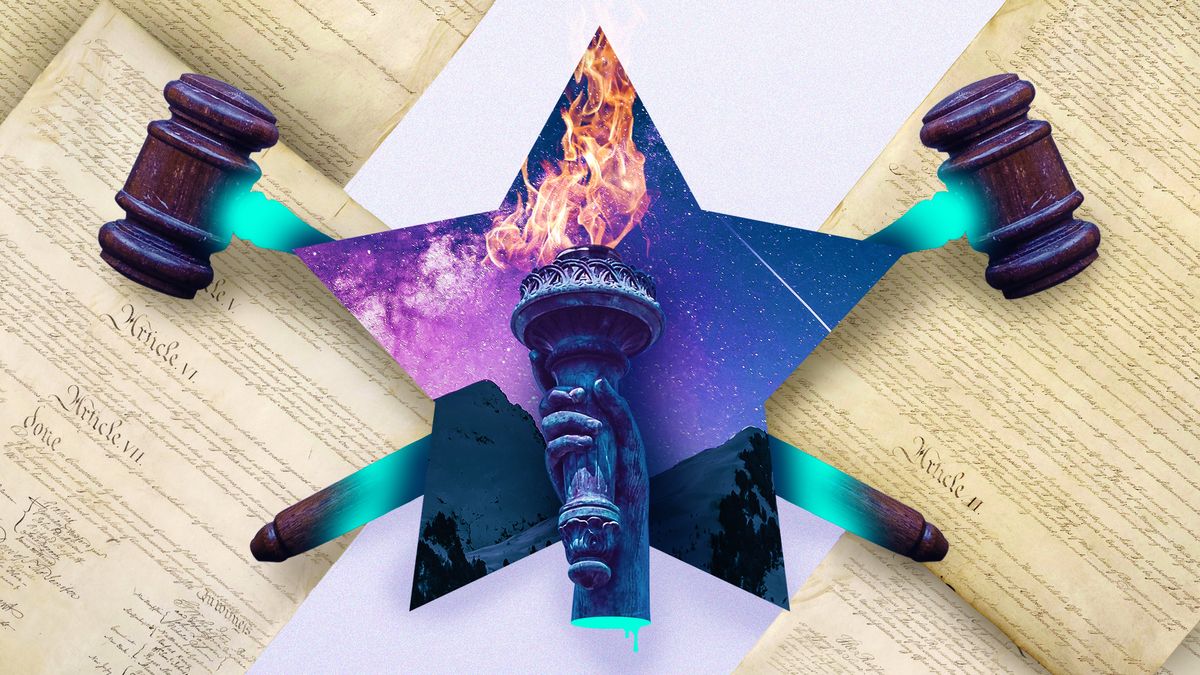 What’s going on with the Utah Jazz offseason? “For the second consecutive year, the Utah Jazz have been dismembered and buried by the Houston Rockets in five games. It wasn’t fun: Utah missed every wide-open three and James Harden perfected his fish-out-of-water routine. Now we’re left with so many Jazzy questions I feel like flopping around on the ground. Instead, I will take the high road and do my best to find answers WITHOUT throwing my hands in the air and pleading for a foul call on every possession. Because I’m an adult. And I have manners. And I’d look like a boob if every time I dicked up, I made puppy eyes at the nearest authority figure and pretended the world was ending.”

“The best time of the year is late Spring when ABC releases photos and bios of the men soon to appear on The Bachelorette. Usually I just laugh at the dumbfounding tidbits these jabronies voluntarily include in their bios, but this year I got to thinking: if all these dudes lived in Utah, what would their lives look like? Then I spent far too long taking my best guess based 100% on the men I’ve encountered in this great state.”

A boatload of new laws go into effect this week and there are some doozies. “Police officers no longer have a blanket exemption for carrying weapons while intoxicated with HB94, but they still can if the weapon is encased or not readily available.” No way this could go wrong. “The Utah Transit Authority officially keeps its name under SB72, which repeals an unpopular attempt by lawmakers last year that would have renamed the agency the Transit District of Utah.” Glad to see we’re spending time on this. “Two bills addressing opioids will go into effect, HB186, which will regulate prescriptions for controlled substances, and HB191, which requires doctors to discuss the risks of using an opioid before prescribing them.” It only took 30 years, but I guess we can count this as progress?

The Utah Republican party is being submarined by debt and can’t pay their phone bill. Literally. They aren’t worried, though. Party Chairman Derek Brown says the phones will be turned on “hopefully any moment.” Is anyone else nervous our state’s most dominant political party can’t afford a T-Mobile plan? And yet they make all of our laws? Some officials have put blinders on, including Vice Chairman Aaron Starks: “There seems to be, fundraising aside, a new energy about the organization that hasn't existed for a while. So beyond fundraising, I know all of us have received emails and my phone has rung for five days.” Dude. We know you don’t have a phone. It’s all over the news. Please don’t try to convince us the party is doing well, FUNDRAISING ASIDE. That’s the only thing that matters for a phoneless organization. CAN YOU EVEN AFFORD AN EMAIL AT THIS POINT, AARON?

Another Utah entrepreneur is being hailed for his business acumen. Gaylen Dean Rust made a bunch of money by getting rich people to invest in rare coins, paid their “profits” off with money from new investors, and bought a bunch of horses because why the hell not. Somebody get Forbes on the phone! Somebody tell Gary Herbert to hold another economy-fondling press conference and award this man a medal! Unfortunately federal authorities hate entrepreneurs and now Rust, the creator of Rust Rare Coin Inc., is staring down six felony counts. Can we give this poor entrepreneur a break? It’s not his fault he found 500 people who believe rare coins are a thing. Would you rather he abide by state law and only accept investments for essential oils or beauty products? This dude can’t fit a flat brim over his hair and he’s going to federal prison for awhile, but he’ll always be an entrepreneur in our hearts.

A hero is born when a lasso is throwed.

Our picks for best Harry Potter books, brought to you by Utah Symphony.