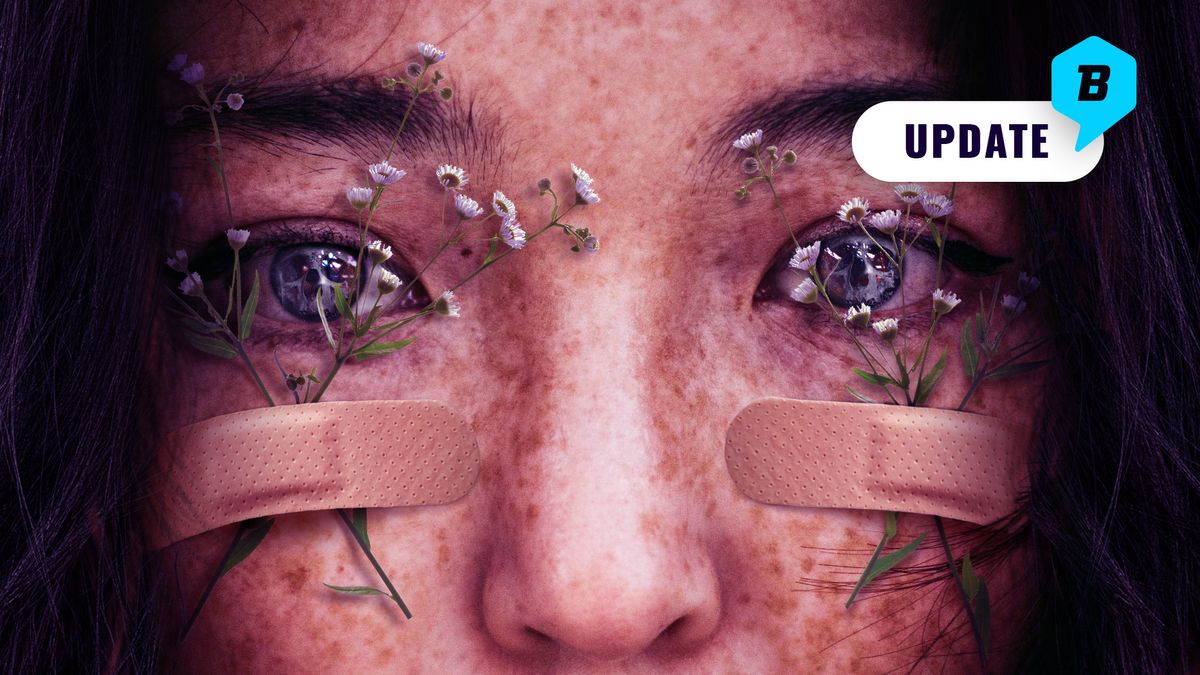 Last week, The Beehive published an open letter by Meg Walter. On the heels of the mass shootings in El Paso and Dayton, the letter was directed at our elected leaders, begging for solutions and help. It went viral. The following day, we tweeted this from @TheBeehiveHQ: “We will publish, unedited, any statement/letter we receive from any elected official in response to Meg’s piece and the simple questions that she’s raised: What are you going to do to protect our families, and what can be done to put an end to this national nightmare?”

There is no legitimate reason for any individual to have legal access to weapons of mass destruction that can end so many lives so quickly. While practicing law in San Francisco, I experienced this type of senseless violence firsthand in the 101 California Street shooting in 1993. Witnessing that event changed my life forever.  That mass shooting was one of the events that led to the passage of the Federal Assault Weapons Ban in 1994. That legislation should never have been allowed to expire and should be reinstated immediately. I believe in common sense gun laws like the Extreme Risk Protective Order Act that was introduced during the 2019 General Session of the Utah Legislature. That bill would enable a family member or law enforcement to ask a court to restrain a person from possessing any firearms or ammunition for a specified length of time. That bill was never even allowed a committee hearing. I will continue to speak out for taking a reasonable approach to addressing our nation’s gun violence crisis. We need to start addressing the real problem or this terrible pattern will continue.

True freedom is feeling safe at school, at a shopping mall, at a movie theater, at a concert, or at church. This is a public health issue. Roughly 39K people die each year in our country as a result of gun violence. Many of these deaths are suicides. We need to remove barriers to gun violence research to find evidence-based solutions. We need to prevent people with domestic violence & criminal backgrounds from buying guns through universal background checks. We can both value and respect the 2nd Amendment while working to reduce the bloodshed. These goals are not mutually exclusive. We need to work towards solutions rather than digging in our ideological heels and vilifying those with whom we disagree. It is time for reasonable, evidence-based, and common sense measures to reduce the violence. Thoughts and prayers are not enough.

At a town hall this week with Lt. Gov. Spencer Cox, Meg’s piece was referenced and the topic of mass shootings was discussed.

Lieutenant Governor Spencer Cox On Preventing Mass Shootings from The Beehive on Vimeo.

On Sunday, Meg appeared on KSL Sunday Edition With Doug Wright to talk about her piece and the mass shooting epidemic.

We recognize and thank Lt. Gov. Cox, Sen. Iwamoto, and Rep. Harrison for responding to Meg’s open letter and the questions raised within. We’re now making a formal call to every elected official in Utah — at both the state and federal level — to do the same. We will not let this conversation die. We will not move on. We will not stop searching for answers or leaders willing to rise to the occasion and do the hard work necessary to prevent another tragedy.

Please join us in reaching out to your state and federal representatives asking for a response to the questions raised in Meg’s letter. This community must enact change. We can’t wait a moment longer.