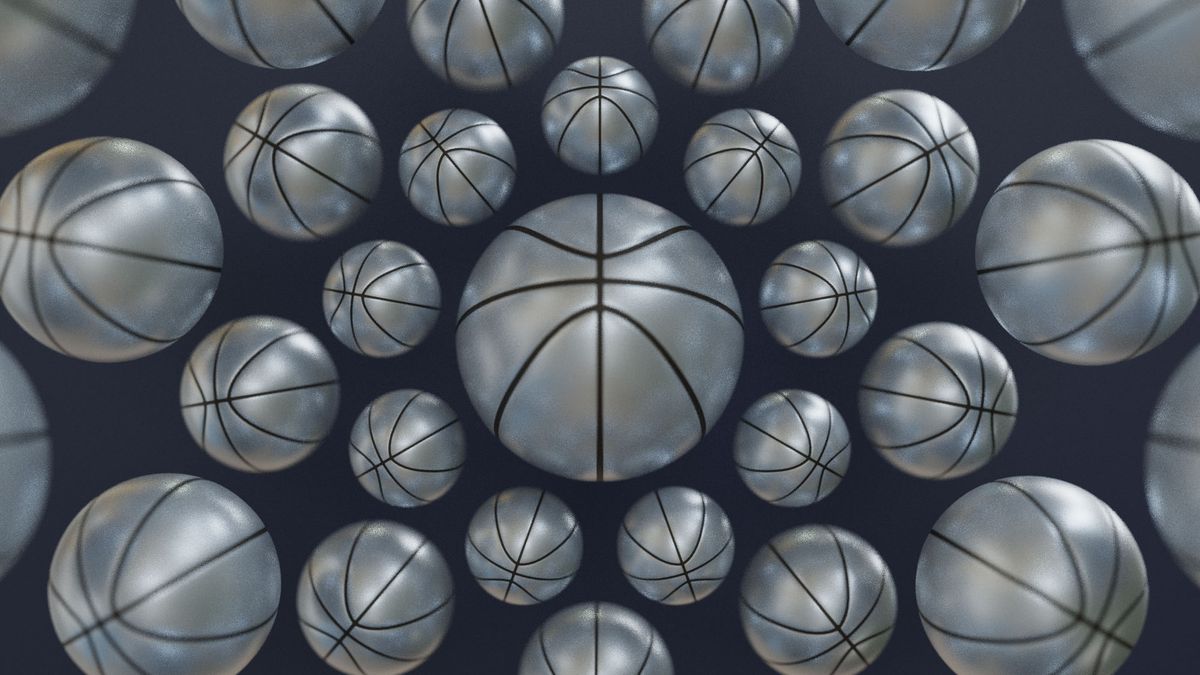 It’s tough to really be sad that it’s over. Tougher still to smile because it happened. This season was a disaster for Utah, a flimsy follow-up to last year’s emergence as a major threat in the west.

They looked bad in January. Fractured by the All-Star break. Unfixable by the playoffs, which featured an overly-cocky Dallas team ejecting the Jazz from the first round. It was Utah’s third one-and-done playoff appearance in four years, and it couldn’t have been a more predictable outcome after months of lethargic defense and internal sniping. It might’ve been the least-enjoyable good Jazz team in well over a decade.

A Google search of the Utah Jazz today will pull up roughly two dozen articles buzzing about where Utah goes from here — and which of its two franchise cornerstones is most likely to get the boot. With five seasons in the books, the Gobert-Mitchell pairing has failed to produce anything past the second round of the western playoff race, and the future for any team built on their collective shoulders appears grim.

Gobert is the more established player, a 7-footer capable of competing for DPOY every year and whose critical role as the team’s defensive foundation forms the basis of any success Utah’s found in recent seasons. He’s also about to turn 30, and is owed roughly $40 million per year through 2025.

Mitchell is Utah’s favored son, owed roughly $32 million per year through 2025. He’s just 25 with years of prime athleticism remaining. His profound disinterest in defense and surprising inefficiency on offense in clutch minutes is also a good portion of the reason we’re even having this discussion.

Neither player will fetch a fair return on the trade market, a fact that surely hasn’t escaped Jazz CEO Danny Ainge’s attention. The duo led Utah to a 1-seed finish just last year, which you’d think would be proof of concept enough to land the free agents needed to truly elevate this team from darkhorse threat to true contender. And yet, here we sit debating the merits of trading (or worse, losing) the identity of this team over the next handful of months.

Ainge isn’t the type to sit on his hands doing nothing. Sure, that could mean finding new homes for Conley and Bogdanovic and hoping a different supporting cast could fetch new results. But as much as Jazz fans don’t want to hear it, there is simply too much smoke to the reports of Gobert claiming “It’s him [Mitchell] or me” for it to be a total fabrication. The time to keep this core together and try to patch its glaring weaknesses with plucky role players has passed.

The future isn’t necessarily dire, but it does look wildly different than anyone would’ve imagined just 10 months ago. Building around Mitchell makes a ton of sense, even if sacrificing a franchise stalwart like Gobert is the price to pay. Elite defenses can still be built without Rudy (it’s…a lot harder) and the Jazz do enjoy the benefit of ownership that cares about winning, rather than merely filling stadium seats in the playoffs every year.

Don’t count on the west to get any less competitive, as newcomers Memphis and Minnesota look to further complicate the logjam of potential playoff teams vying for postseason glory in the foreseeable future. The LA teams will try to fight their way back. Lillard and his band of forgotten Trail Blazers might, too. Free agency has never been Utah’s strength, and the draft might not be enough to save this roster as presently constituted. It’s tough to win in the NBA.

For better or worse, losing to the Mavericks in six drastically altered this Jazz roster’s future. We’ll have to wait and see whether accelerating the Mitchell-Gobert pairing’s demise turns out to be more a blessing or a curse, but either way — Utah is heading for a tumultuous offseason.