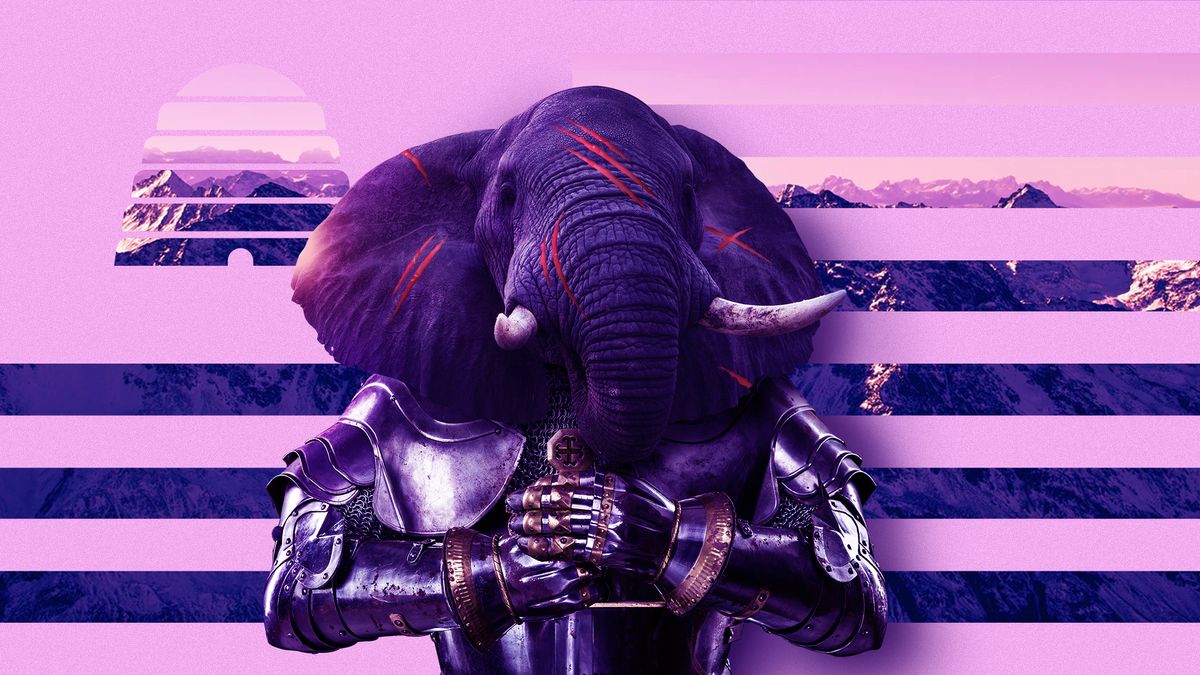 A Fight That Did Indeed Happen

A 42-second security video captured the magic. Armpits were aggressively touched. Fingers pointed. An awkward, arrhythmic shuffle ensued. Memories of Frazier-Ali were evoked, if Frazier and Ali wore ill-fitting suits and sweatily patty-caked instead of punching. According to the Deseret News, “Others in the hallway appear oblivious to the confrontation, including a Utah Highway Patrol trooper who glances at the two men down the hall as he passes by.”

The fighters spoke later about the epic battle. Thatcher spit words like “vicious,” “violent,” “wrangled,” and “full-on wrestle move.” The Deseret News wrote, “King said passion runs high at the Legislature and there have been times when he has touched someone, ‘but not very often in anger.’” Thatcher filmed a Facebook video in front of the Capitol to prove the fight did indeed happen.

After reviewing the fracas with the gravity it deserved, Layton City declined to file assault charges. Thatcher told the Salt Lake Tribune, “King is a very skilled orator and his version of this story is going to be a mean Republican is trying to pick on a poor noble Democrat and it only takes one juror to sympathize with him for this case to go away. So while I’m obviously disappointed, I certainly respect the prosecutor’s thought process and I can’t fault his conclusion that while an assault did occur, there is not a reasonable likelihood of conviction.”

Other politicians weighed in on the ordeal. Republican Representative Dan McCay said King punched his arm one time. Then-House Speaker Greg Hughes conducted a fact-finding mission and said he would give “serious consideration” to pursuing the matter further if he wasn’t leaving office.

After two years and nobody caring, the dust settled and 42 recorded seconds of bloodletting are all that remain. Utah’s citizens still reminisce on the shocking footage, when two politicians exchanged suits for slightly baggier suits and pretended to dance. To this day, ballroom dancing advocates have not commented on the situation.

A Slow Dance at the Courtyard by Marriott