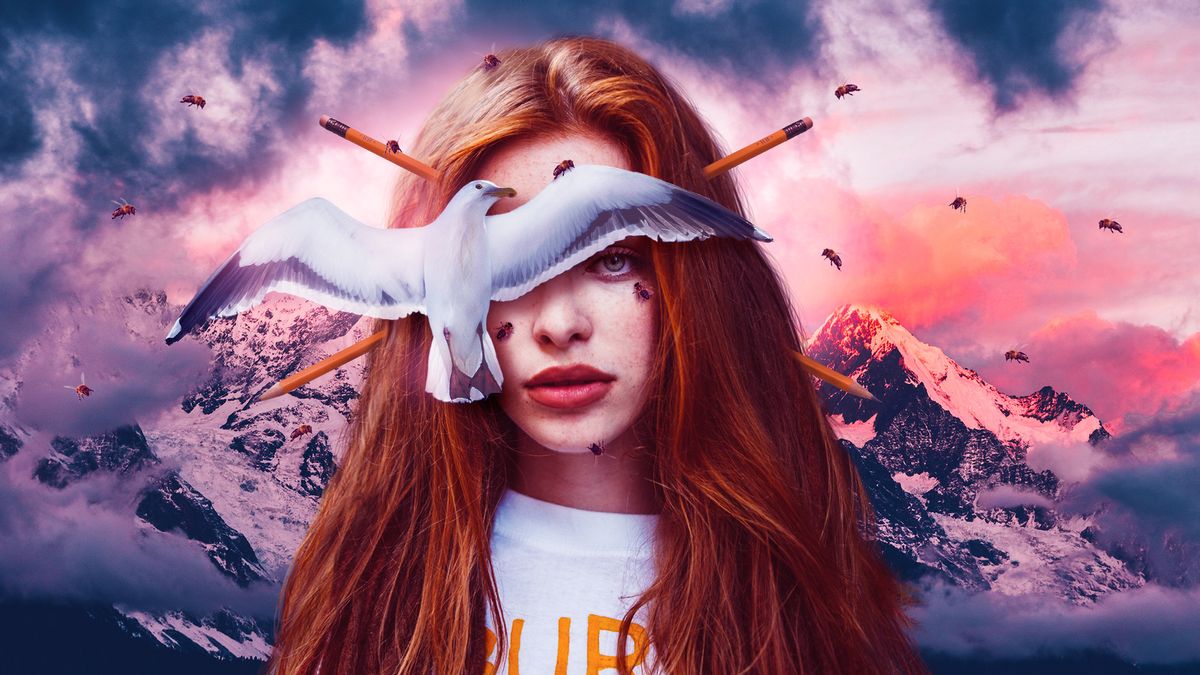 Utah singles are agreeing to spend time with a complete stranger for 30 straight days. Christine Cook created this dating experiment (called Thirty Day Bae) and says, “In some ways it’s less pressure than traditional dating, because you’re just getting to know each other.” Sick burn on traditional daters. Her inspiration came from watching dating shows like “The Bachelor” and “Married at First Sight.” Sick burn...on herself? Couples are paired up and required to spend time together every day, cataloging the relationship in daily journals. Isn’t this more work than being married? One participant said he signed up because “part of what prevents us from fully committing is that we have too many (dating) choices.” A tragic world indeed with choices aplenty. Christine, just assign us all a mate and be done with it.

Utah’s sex education standards will be updated for the first time in 20 years. But teachers will still be ‘stressing abstinence.’ (Courtney Tanner, Salt Lake Tribune)

A group of moms and dads got together and things turned sexual. Was it a steamy swingers party where everyone dressed like bees and pollinated the queen? No, these moms and dads gathered to talk dirty about Utah’s sex ed standards. Utah Board of Education member Lisa Cummins said, “We are a pro-family state, and we need to keep that in mind.” Other members “debated whether the updated standards said too little to encourage getting married before having children — what one called ‘the success sequence.’” So that’s what the success sequence is! After arguing for two years (?!?!?), board members agreed to continue teaching abstinence while also acknowledging that sex might exist somewhere in the universe. The entire room broke into wild applause when the votes were announced, in what some would call an orgasmic release.

Self-driving shuttles sound cool until you see what they look like. It’s so sad. Tall, dweeby-ass boxes on four wheels. No one can step inside and retain their dignity. Some have tried — including Lt. Gov. Spencer Cox and UTA board chairman Carlton Christensen at the West Valley debut of an autonomous shuttle — but all have failed. They can’t even go fast! Or perform in inclement weather! They can drive around empty parking lots in West Valley, which solves the public transportation crisis of how to navigate empty parking lots in West Valley. Carlos Braceras, executive director of the Utah Department of Transportation, said, “Our goal is that every citizen that wants to has the opportunity to come out, ride in the shuttle and start to understand really the potential of what this is." You heard the man. If you stay awake at nights thinking, I wish I could be driven around an empty parking lot somewhere in Utah losing every ounce of dignity I possess, now’s the time to act.

A Utah dating experiment and an outbreak of horse herpes (thankfully these stories are unrelated).

The shows we began watching but then dumped.

An avalanche, a tiger, and a beard.