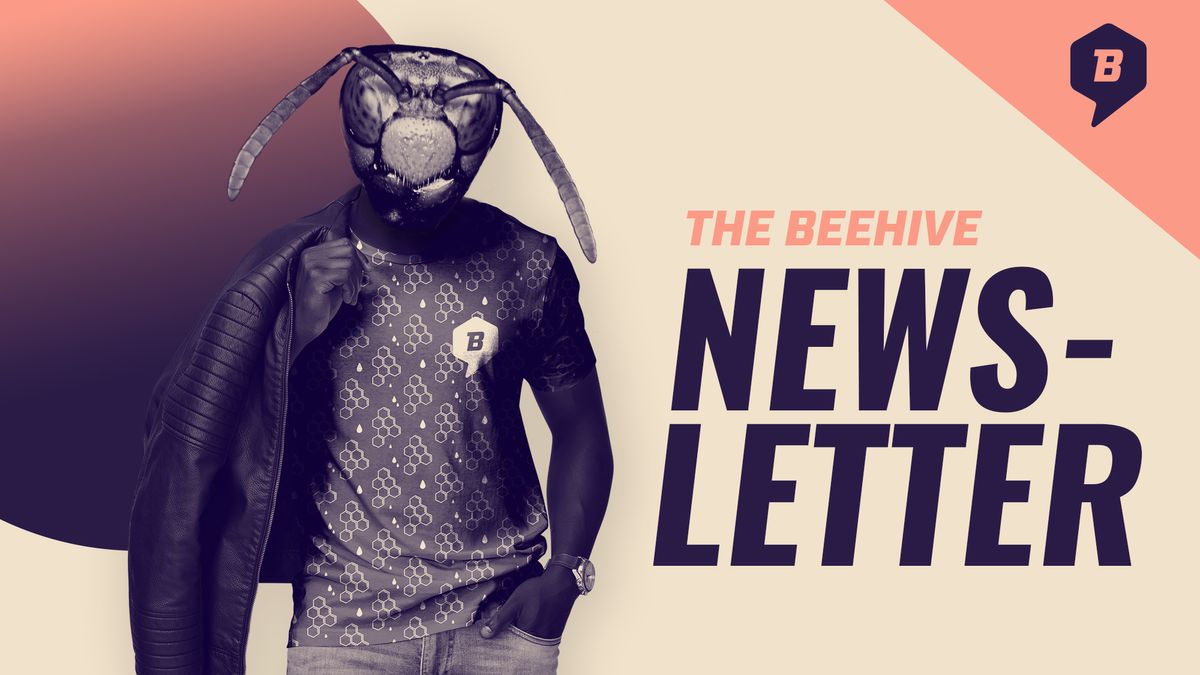 Important correction from last week’s newsletter: Meg Walter’s piece “Crown Burger And The Case For Kitsch” misidentified a pair of stuffed birds as pheasants. The birds are actually chukars.

To ruck, or maul? That is the question. “Some of the mauls were so fierce I would stand and shout, “Ruck me sideways!” which I’m pretty sure is the correct usage. I was such a good rugby man that when several people in my section told me to ruck myself with my umbrella, I beamed with happiness and accepted their words with immense pride.”

Dockless scooters are even weirder than they sound. Riders use them to skim city streets, abandoning them when no longer needed. New riders locate them via an app and zoom off into oblivion. Detractors worry of a scooter-strewn wasteland, unused vehicles littering the sidewalk like dead birds. Enthusiasts say scoot or die.

Inside the collaboration between the LDS Church and NAACP (Tad Walch, Deseret News)

Collaboration is a word tech bros use to describe simple partnerships, but neither tech nor bros were involved in an unexpected union between the LDS Church and NAACP.

He Learned How To Cave In Utah And Nevada. 20 Years Later In Thailand, The Stakes Were Much Higher. (Taylor Stevens, Salt Lake Tribune)

Caving sounds like a made-up hobby but we can assure you, it’s real. After spending his early years exploring the caves of Utah, Josh Morris used this expertise (and his understanding of the languages involved) to play a vital role in the Thai cave rescue.

Utah’s ambassador wore a spider suit and won an award.

In episode 2, we discuss the official launch of The Beehive, and the birth of a rugby team in Utah.

These Pretzels Are Making Me Thirsty — A look back at Seinfeld.

A tale of The Mailman and The Worm.

In Your Face Weekly