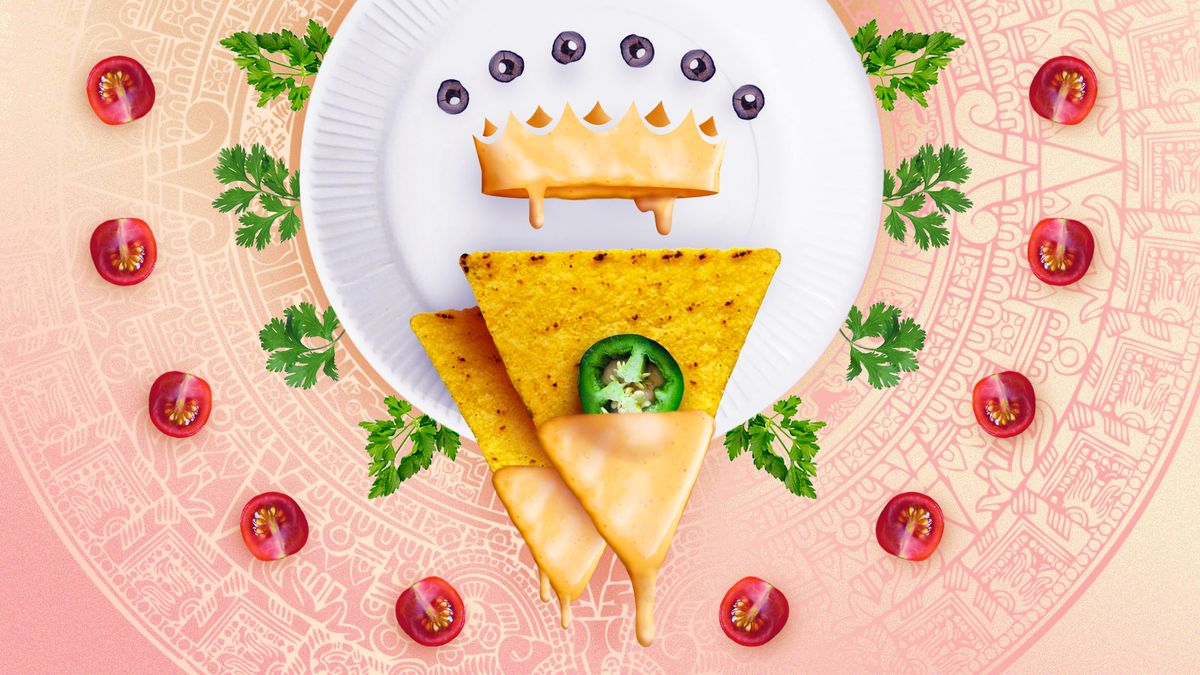 I set out to find the best nachos in Utah. Never had my mission felt so clear, my purpose so exact. The hungry people of our beloved state deserved to know where they can go to find the perfect combination of tortilla chips, cheese, guacamole, and various nacho paraphernalia, and I deserved to be the person to discover that perfect combination because no one else has, I guess. And so I bought and ate a lot of nachos, a selfless act to be sure.

I used a few different parameters to determine which nachos deserve the title of favorite:

Now, it’s important to remember every nacho is beautiful and deserves to be loved just for existing. Picking the best nacho is like picking the best Britney single. There are no bad choices. They are all bops. It’s just that our tastes differ, and while “Toxic” might be my jam, you may prefer “Lucky.” And there’s nothing wrong with that. It’s just personal preference. So while reviewing my hot nacho takes, consider the following and adjust the seriousness with which you take my opinions accordingly:

Anyway, here are the places I tried, the good and bad of the nachos they serve, and some crappy photos of those nachos:

I’m glad I had the chance to expand my nacho horizons and find out what a handful of local eateries have to offer by way of nacho dishes. I will certainly consider ordering nachos the next time I find myself at Hector’s, Costa Vida, R&R, Chungas, LoneStar, or Rio Grande. However, there is only one place I go specifically for the nachos time and time again. Because they are the best nachos.

The Porcupine nachos are the ultimate Utah delicacy. Visit the Cottonwood Heights location at the mouth of the canyon between the months of November and April and you’ll find a restaurant full of raccoon-faced skiers just off the mountain, hungry enough to eat this double-decker chips and cheese behemoth, participating in the ultimate après-ski. And me, having not skied, and not particularly hungry, but still willing and able to eat most of the nachos on the plate. Because these nachos are a work of art.

They're baked in layers, so every bit of cheddar and monterey jack is melted just right, and the guac and sour cream are placed directly on top, making them accessible from every direction, a necessity should you find yourself in the unfortunate situation wherein you must share with another human.

There’s no one aspect that makes these nachos shine. Instead it’s like a team of competent, talented players working together to win a title. I would extend the metaphor here but we all know I have no idea what I’m talking about when it comes to The Sports. The point is, every part is good. Every bite delicious.

So in the end, I discovered what I suspected to be true all along. The real nachos are the friends we made along the way, namely, drive thru employees.

Just kidding. I suspected the Porcupine nachos would reign supreme, but I had to know for sure. And I was right.

But that’s my opinion, nachos.