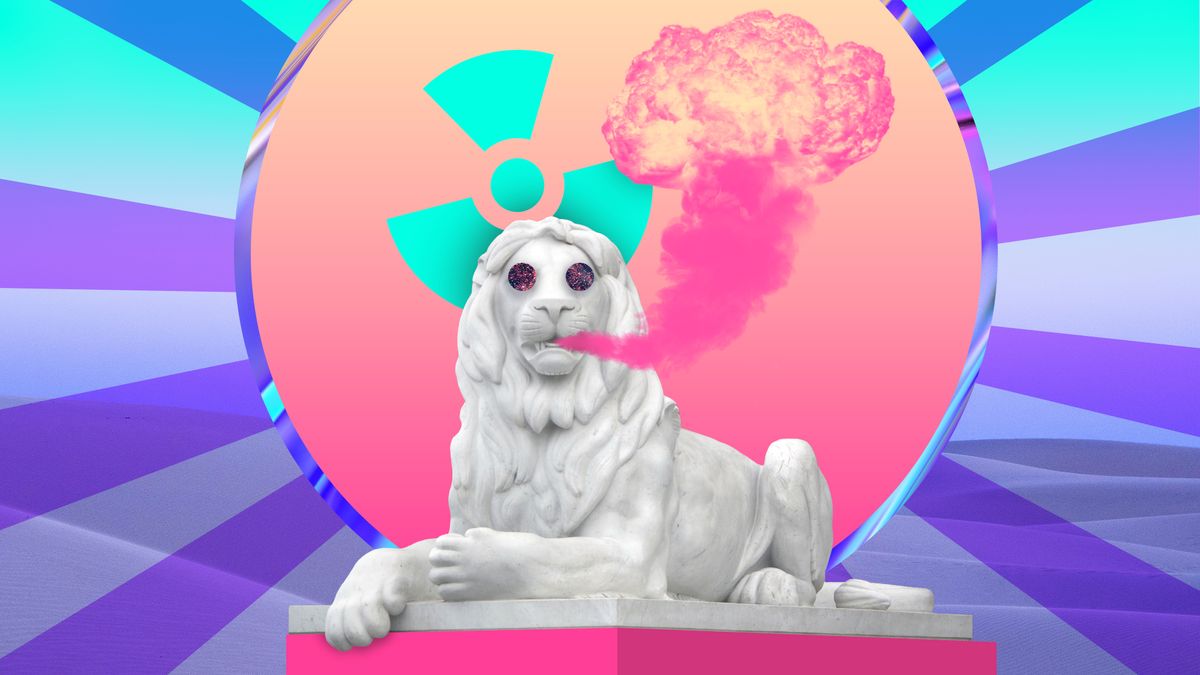 The Jazz are struggling and we’re here to document their troubles. “Grayson Allen has tripped no one through 10 games and I’ve never felt more betrayed. I was promised a bad boy, someone who pops their collar and humiliates opponents with wedgies, swirlies, and wet willies. Instead, I’ve been given a choirboy. Allen looks like he’s squeezing basketball between Mormon Tabernacle Choir practice and in both cases he’s an octave too low. The Raptors pushed him around all night. After Allen missed his third straight three, he shuffled down the court humming ‘Nearer My God To Thee’ as a single tear rolled down his face. It was embarrassing. I joined in on the third verse just to let him know he’s not alone, but forgot the words and ended up singing a solo rendition of ‘Put Your Shoulder To The Wheel.’ By the time I got to the third verse, the lady next to me took pity and added her soprano to my bass. As we closed out the sixth verse with clear-throated harmonies, our entire section gave us a standing ovation and bought us XL banana splits to celebrate.”

The world’s worst fight happened between two Utah politicians inside the Senate building. Sen. Daniel Thatcher and House Minority Leader Brian King engaged in a shoving match best described as tepid. The fight was captured on security video and trust us, it’s the worst. It’s passive arm grabs, strange posturing, and no resolutions. If these two politicians are serious about getting physical about their differences, how about a good old fashioned leg wrestle to settle the matter? Whatever happened to those?

Nuclear power sounds intimidating. How does it even work? Do we build a bunch of windmills and blow up a bomb in the desert to make them whirl? Do we detonate really small bombs in the basement to provide heat through vents? How many bombs do we have to blow up? Regardless of how it works, nuclear power is coming and Utah residents are scheduled to be amongst the first consumers in 2026. This makes sense: Utah is used to having bombs blown up in the desert, what’s a few more?

Beautiful Boy is a beautiful, if sometimes overwrought movie.