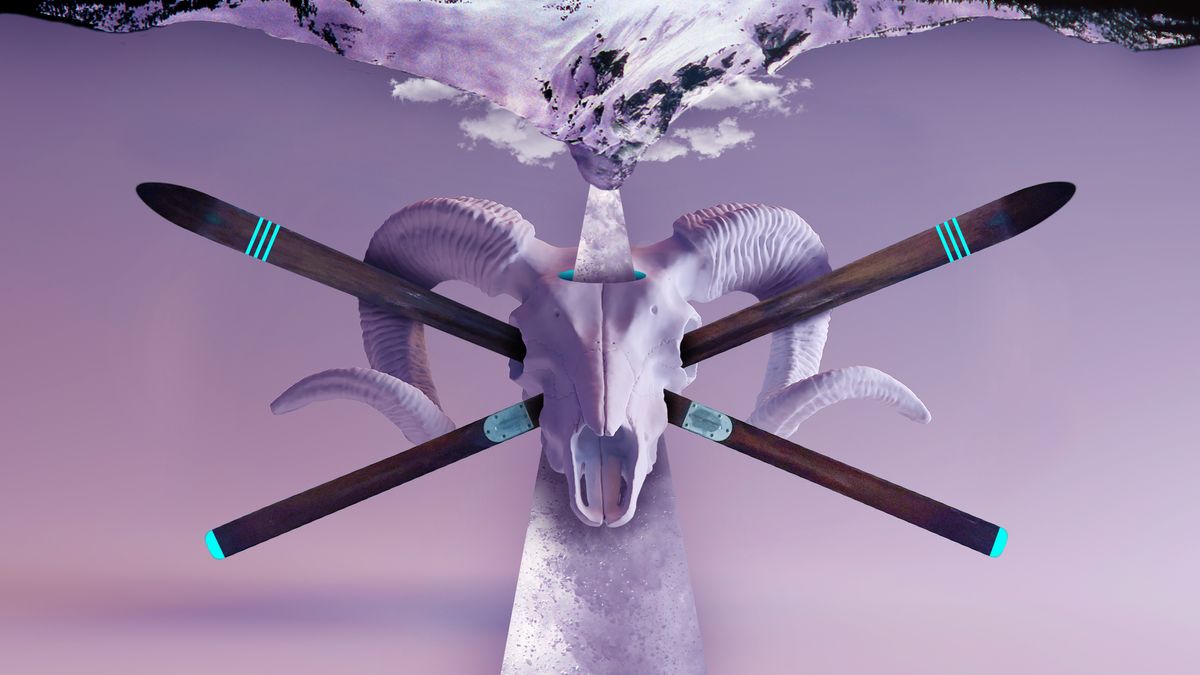 A show about dating in Provo is worse than anyone could imagine. “Given my unique set of skills and qualifications, I thought I would be prepared for what Provo’s Most Eligible had to throw at me. But it is worse than I ever imagined a dating show in and about Provo would, or even could, be. Everything about the series, from production quality and filming locations, to the complete lack of star power from its lead, is perplexing and bad. I hate this ‘show.’ But I also love this show. I will watch all of it, and all subsequent series. I can neither look away nor get enough.”

How Alta was Utah’s most dangerous town from 1872-1927; plus, humor from many decades ago (Lynn Arave, Deseret News)

Life in the 1800s was not ideal. Disease and avalanches ran rampant, and we can only imagine the stench emanating from all living bodies. Somehow, the worst part was the humor. 19th century jokesters took no prisoners, coming strong at daily occurrences like mosquito infestations and tack stepping. A few samplers: “Ingersoll says that no such man as Noah existed. He probably bases his belief on the assumption that no man would invite a pair of mosquitoes into the ark” and “The only human being that can step on a heavenward pointed tack and not say something that would cause the recording angel to weep is a mute.” Yikes. These jokes rightfully sunk to the bottom of the nearest outhouse, but not before making it into the local newspaper. Our ancestors have much to be ashamed of.

Never in the venn diagram of life have super heroes, origami, and BYU students overlapped until now. Engineering students and researchers have used origami as inspiration in building “complex mechanisms into the exterior of a structure without taking up any actual space below the surface," just like Iron Man’s suit. Curved surfaces can transform into 3D shapes, as origami turns flat paper into complex shapes. Imagine how many gallons of Graham Canyon ice cream you could put down wearing one of these! Or the laps you could swim at Helaman Halls! Seems like an idea Provo’s Most Eligible should incorporate…

It seems prosecutors finally got around to watching the surveillance video of the altercation between Republican State Senator Daniel Thatcher and House Minority Leader Brian King in the hall of the senate building, because they’ve decided not to press charges. The filmed “altercation” looks more like two seconds of slow-dancing, but that didn’t stop Thatcher from filing charges. Weird. We’ve never known politicians to be dramatic. Attorneys and officers ultimately determined that while “"Brian King's physical contact with Dan Thatcher was inexcusable and offensive," there wasn’t enough there to prosecute. No duh.

An Emery County man celebrates his 66th birthday with debauchery, an entrepreneurial teen sets up an illegal shop in a high school parking lot, the altercation that wasn’t is finally put to bed, and more.

We’re just a few days away from the Super Bowl of movies, the Academy Awards. Eli and Meg predict who will win in the major categories, and talk about who should win.