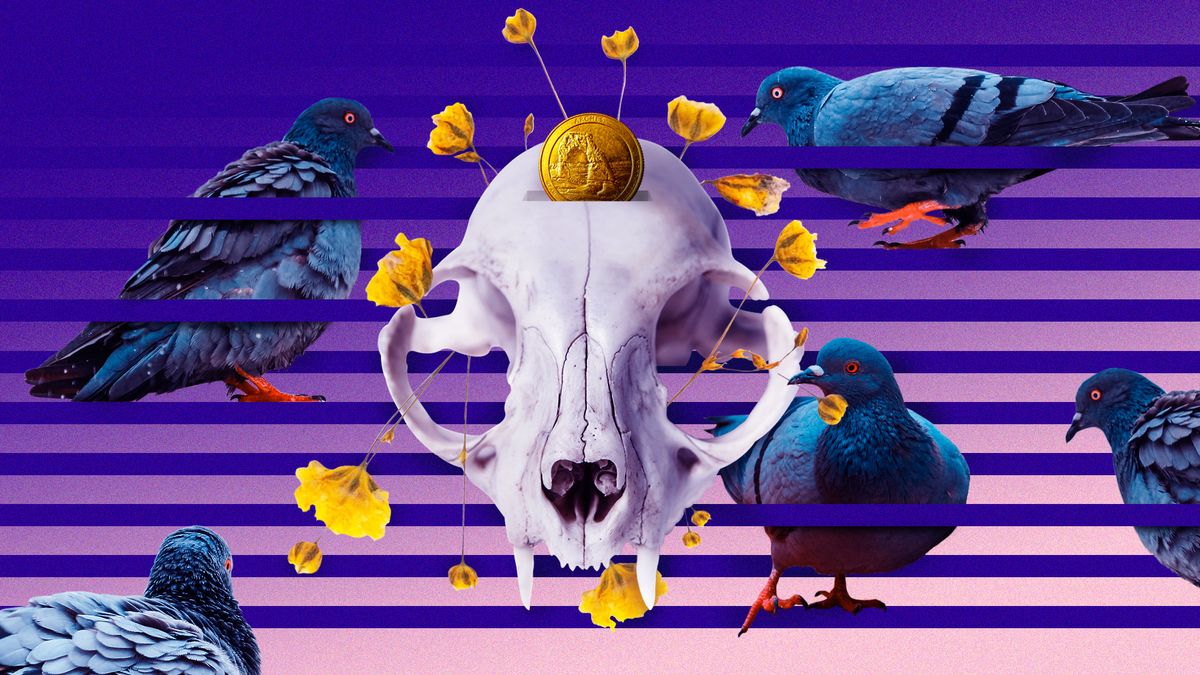 “Last week, the week of the much anticipated LDS Millionaire mass murder I mean Exclusive VIP Event, I reached out to the organizers at The LDS Matchmaker to request a press pass. Their response only confirmed my suspicions that activities of nefarious nature were afoot. They explained no press would be allowed at the event at the millionaire's request, and his identity would remain unknown even after the evening concluded. Because if no one knows who you are, they can't convict.”

Strangerville Live is a storytelling show. Strangerville Live events take place quarterly at Church & State in Salt Lake City where select performers work tirelessly on writing, developing, and preparing their stories, then take the stage. Each show features four workshopped stories at about 15 minutes each. The stories are recorded in this fun live setting and made available through the Strangerville Podcast. This show will take place on July 12 and feature stories from Clint Betts, Mara Lefler, Alisa Van Langeveld, and Eli McCann.

A thief broke into a woman’s car and handed out her business cards. Strange stuff here. Marissa Evans had her car broken into and the next morning her business cards were found on vehicles throughout the neighborhood. The business? Pure Romance, which specializes in adult items and products for women. The burglar was hoping to juke homes with surveillance cameras (and in one case, an actual human sitting in his driveway) by pretending to be a door-to-door salesman hitting the pavement at 3 am. He chose Evans’ business as his guise and it worked because he hasn’t been caught yet. So what is more meaningful: the harm this burglar inflicted by stealing prescription sunglasses and loose change from Evans’ car, or the publicity he’s generated by spreading word of the wild and wonderful ways women can find pleasure?

The handful of people who know what the Utah Inland Port Authority is gathered last week at the Capitol and things turned ugly fast. Protestors swamped the meeting with cries of “Abort the port!” and “We’re not going anywhere. This meeting’s done.” This was untrue and the meeting continued. Oil/gas lobbyist Jeff Hartley praised board members for enduring the siege, saying "On behalf of the silent majority that don't make a lot of ruckuses and raise a lot of hell, thank you for enduring what you endure every single meeting as you deliberate the advancement of this good economic idea." So now Utah is fine with abortion and mild cussing? One gentleman handcuffed himself to a door handle AND THEY HAD TO CUT OFF HIS HAND TO REMOVE HIM. Just kidding. The police unlocked his handcuffs in like two seconds and removed him from the premises.

When committing a crime, it’s wise to avoid recording the crime and posting it to YouTube. Not everyone knows this. A Woods Cross man made the unwise (but all too common) decision to drive I-15 like a maniac — he then compounded the problem by filming his antics and uploading them to the web. “Court documents said Mitchell's YouTube channel has multiple videos depicting reckless driving and self-commentary videos where he openly talks about his reckless driving.” Again, don’t do any of this. Keep our roads safe and use YouTube for its intended purpose of complaining about the Game Of Thrones finale. Unfortunately for our self-recorded I-15 lunatic, the police were notified and now his YouTube will showcase all the fine foods one can eat in prison.

A very adult-themed episode: cops get frisky with themselves; questionable emoji use; blood/feces vandals; and self-pleasurable MLMs. We also bid farewell to Meg, who is definitely getting murdered by the LDS Millionaire. RIP Meg.