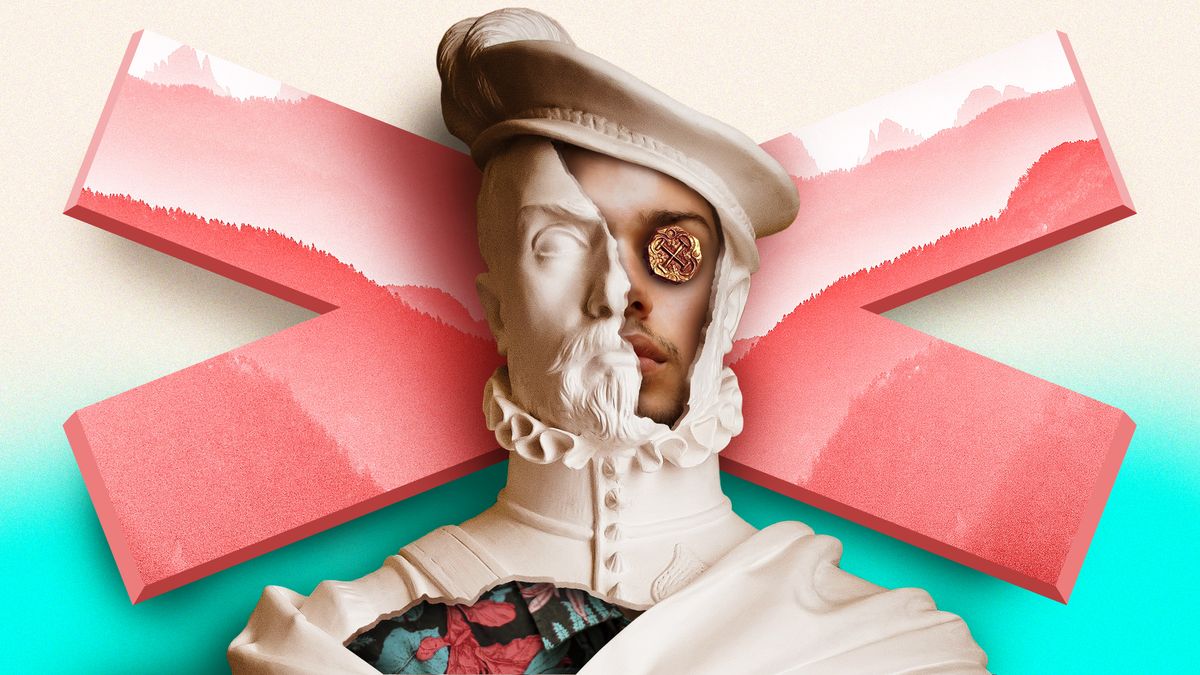 “I set out to find the best nachos in Utah. Never had my mission felt so clear, my purpose so exact. The hungry people of our beloved state deserved to know where they can go to find the perfect combination of tortilla chips, cheese, guacamole, and various nacho paraphernalia, and I deserved to be the person to discover that perfect combination because no one else has, I guess. And so I bought and ate a lot of nachos, a selfless act to be sure.”

Man arrested after stealing car in Murray, defecating in vehicle before abandoning it (Erin Cox, Fox 13)

A thief stole a car and that wasn’t even the rude part. He jumped inside an idling car at Maverik, drove it around for a few hours, relieved his bowels inside the car, and tossed his dirty underwear in the passenger seat. Does he know Maverik has public bathrooms? What happened to the good old days of thieves stealing your CD player and leaving behind no excrement? Unfortunately the thief also left behind his cellphone, leading to a quick arrest. Now he must spend time behind bars with no cars to defecate in. JUSTICE IS SERVED.

An ancient mystery — or a hoax —at Lake Powell? (John Hollenhorst, Deseret News)

A hiker in southern Utah discovered a pair of old coins and history buffs are giddy with the possibilities. Some believe they are ancient Spanish artifacts. The hiker himself surfed the internet and says they look like coins from the 1660s and 1290s. Park service archaeologist Brian Harmon describes the discovery: “There was a lot of trash around. He thought they (the coins) were maybe medallions from a wine bottle or something. So, modern trash.” Um, okay. The article continues by saying, “They also could literally be modern trash, some kind of packaging or trinket made to look like Spanish coins.” Ah, the age-old conundrum: ancient Spanish coin or modern trash? Is there even a difference?

There is a show about fly fishing called “Fish or Die.” How are the stakes this high? You either fish or you die? These are the only two options? Utahn Thad Robison is one of the fish-or-diers and so far he has lived, saying, “It really does turn into chaos.” Are we missing something about fly fishing? Do the fish eat you if you don’t eat them? Is there an underwater world where fish come home with a dead human, prepare it for dinner, and talk with their spouses about who screwed them over at work? That’s a show we would watch. Robison spent eight months filming “Fish or Die” with three other dudes, traveling to Bolivia, Borneo, Greenland, Mongolia and Zambia: “We really want to go to places where a fish has never seen a fly cast in front of its face.”

Chris and Meg talk about a squatter in a Burger King restroom, a car thief that left a stolen car in pretty crappy shape, and how one man's garbage is another man's treasure.

Eli, Nick and Meg talk about favorite teen movies, and maybe one or two they weren't so fond of.