A Week in Sports Chaos: Juwan Howard, Phil Mickelson, and the Worst Hat Trick of All Time 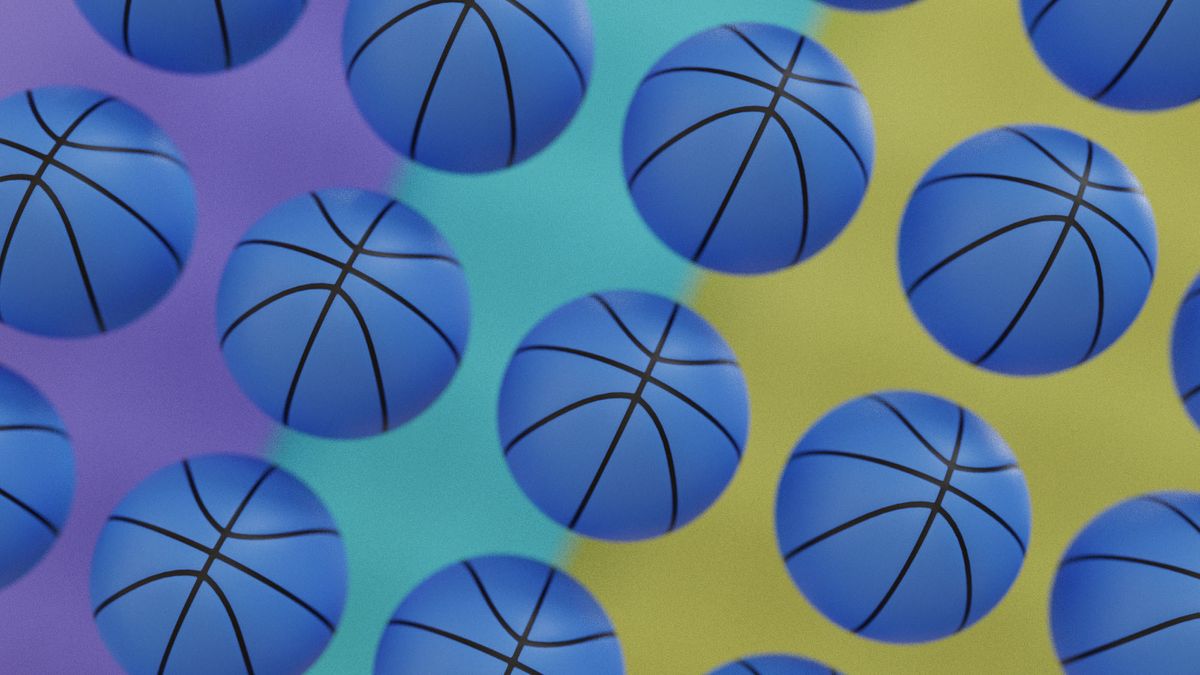 Maybe we’re all just hungry for great narratives in the doldrums of the sports calendar that is mid-February, but the grand soap opera that is the world of sports delivered a host of scenes over the weekend, and I honestly couldn’t get enough.

We have to begin with Michigan basketball legend, and now suspended head coach, Juwan Howard throwing an open-handed punch directly at Greg Gard’s face (it sounds odd I know, but what else would you call this?). Did anyone know how the Wolverines were playing up until that point? No. For the sake of this piece I looked it up and found out they are an 8-7 non-factor in the Big Ten.

But you know them now—and you want to see Howard return for the Big Ten tourney. You’re morbidly intrigued by the prospect of the Wolverines facing Wisconsin again with their blood near-boiling by opening tipoff. At least, I know I am.

You had 51-year-old Phil Mickelson, a consummate professional as famous for his three Masters titles as he is for that one time he hilariously putted a still-moving ball at the 2018 US Open, just absolutely tanking his public image over the weekend. His six-paragraph apology for some not-so-nice comments about the Saudi government—and his willingness to still totally accept their alleged blood-money by joining a proposed Saudi-financed Super Golf League (yes really)—included claims his words were “off the record,” which is probably the most boomer thing Phil has ever done.

Alan Shipnuck, a credible golf writer for more than three decades and author of the soon-to-be-released unofficial Mickelson biography, has some words to say about that.

You watched now-infamous professional soccer player Meikayla Moore score a first-half hat trick for the USWNT, a team that she doesn’t in fact play for. Circulating now as the so-called “Devil’s Hat Trick,” the New Zealand defender produced one of those trainwreck lowlight reels you just can’t stop yourself from watching on loop until your phone battery dies. In some regards it was actually a flawless performance, scoring with both feet and a header in a single half without any other goals scored between. This probably doesn’t comfort Moore any, but hey—she’s in the history books.

You suffered through NBA All-Star weekend, for which you have my sincerest apology. We all kind of pretend All-Star events are cool every year when they pretty distinctly are not. Only this year, even casual fans seemed to notice it…well…sucked. It sucked by more magnitudes than even Stephen A thought possible. It was so terrible, the most recognizable star on the planet hit a jumper to ice the All-Star game, winked at the thought of yet another return to Cleveland by his career’s end, and the A1 discussion Monday morning still consisted of reasons we may just want to cancel All-Star festivities altogether.

You probably missed Major League Baseball’s owners continuing their catastrophic game of chicken with the players association, still miles apart from a deal mere days before the cutoff that will force missed games to begin the 2022 season. It wasn’t the most visible story since the insatiable greed permeating MLB’s ownership is hardly breaking news, but it’s worth mentioning anyway because commissioner Rob Manfred appears unafraid to tell the general public exactly how stupid he and the owners believe them to be.

America’s pastime going up in flames because billionaires believe minor leaguers should be forced to work for free in the spring is probably worth its own angry article all to itself, but there will be plenty of time for that as the lockout inevitably persists well into the season.

It’s impressive really, the number of juicy stories sports junkies were privy to in this typically dead zone of in-between months spanning the Super Bowl’s conclusion and Selection Sunday.

We can only hope the drama remains this entertaining until March Madness bracket season rolls around again to save us all—and for Phil’s sake, we also hope the world’s greatest PR guy has cleared his calendar.

Utah: Boss of the Pink Sauce