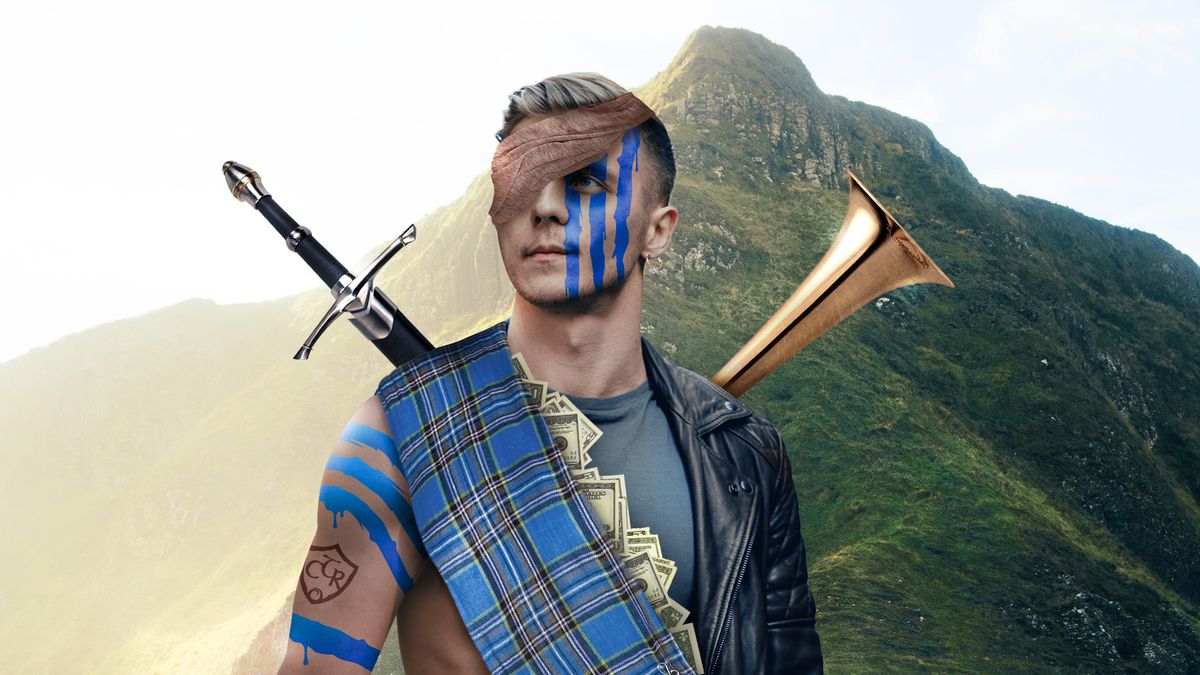 Last week, the week of the much anticipated LDS Millionaire mass murder I mean Exclusive VIP Event, I reached out to the organizers at The LDS Matchmaker to request a press pass. Their response only confirmed my suspicions that activities of nefarious nature were afoot. They explained no press would be allowed at the event at the millionaire's request, and his identity would remain unknown even after the evening concluded. Because if no one knows who you are, they can't convict.

The LDS Matchmaker team did, however, send photos, videos, and a press release after the event, none of which have me convinced that all attendees are still alive.

Let's start with the video:

The LDS Millionaire from The Beehive on Vimeo.

The footage begins for some reason silently, in a VIP limousine filled with regulation hotties talking amongst themselves.

Or at least most of them are talking amongst themselves. It appears our friend on the right is not here to play

The limo rolls into Hidden Valley Country Club, a location mystery easily solved using Google Images and for which I am very proud unless I'm wrong,

and the women exit onto a red carpet.

One by one they walk the carpet and pause for photos.

They all look like they have done this before because they are the kind of women who gain 10,000 Instagram followers and become self-made models in one day by posting a bathroom selfie.

I, on the other hand, if presented with a red carpet, would trip and probably fart.

The gaggle of girls gather in what appears to be a very beige conference room with a covered grill, a projector, lots of midday light, and an enthusiastic host I should probably recognize but don't.

But the girls are told to put the necklaces away because the bachelor is about to be revealed and one cannot admire two beautiful things at once.

The lead up to the millionaire reveal is one of the most terrifying things I've seen in my 33 year existence on this planet.

He stands behind a bed sheet clamped to a pole, assisted by...

He likes mint chocolate chip ice cream. *Mimes eating with a spoon. He drinks Diet Coke. *Chugs an imaginary can. His favorite show is Breaking Bad. *Stands there. He coached little league. *Swings a fake bat. He survived an airplane fire and capsized a sailboat in Mexico. These are the clues given before the curtain drops, and if you think you can Google "LDS Millionaire airplane fire" or "LDS Millionaire Mexico Capsize" or "LDS Millionaire little league coach" and find this guy's identity, I am sad to inform you this is not the case, a lesson I learned after a night spent combing the world wide web for LDS dudes in high income jobs with a profile matching the shadow on the sheet. I ended up in some weird places like the blog of  a San Diego attorney's sister who someone told me might be the LDS Millionaire and also his mom's Facebook page. I can't confirm if the San Diego attorney is the LDS Millionaire, but I can tell you some San Diego attorney's mom liked Tucker Carlson's official page.

The video cuts away before we can see his face, hear his name, or witness him stabbing Janet Leigh from behind the shower curtain.

The rest of the footage features interviews with members of the matchmaking team and the women they selected for the millionaire.

The matchmakers explain the process they used to select the women for the event. These two ladies interviewed a lot of women via video conference:

"These women were so open with me and so genuine, most of them," Matchmaker Kristen says. Ha. I would love to see the footage of the not genuine interviews.

Some of the chosen women explain why they applied to be a part of all this.

Their explanations range from, "I thought it was a joke," to "I've accomplished a lot in my life and getting married is next on my list." I was disappointed none of them admitted they want to share the millionaire's millions. It's right there in the name, ladies. No one will judge you if hope to date the LDS Millionaire for his LDS millions. You think you were picked for non-superficial reasons? You're all thin girls with big boobs and perfect hair. Get those dollars.

The 20 women drive away in the VIP limousine, likely clutching their glow-stick necklaces.

But wait. We're not done. There's a press release we need to examine for evidence:

I'm not saying I'm one hundred percent confident my original assumptions were correct and the LDS Millionaire is the second most prolific killer to belong to the Church of Jesus Christ of Latter Day Saints. But I am saying it's suspicious the millionaire's identity remains anonymous, all attendees were required to sign an NDA, I have yet to see a single photo or piece of footage from the one-on-one dates, and I have texted three separate attendees identified in the video and have not heard back from any of them so far.