Apparently Real Salt Lake Is The Team of Destiny 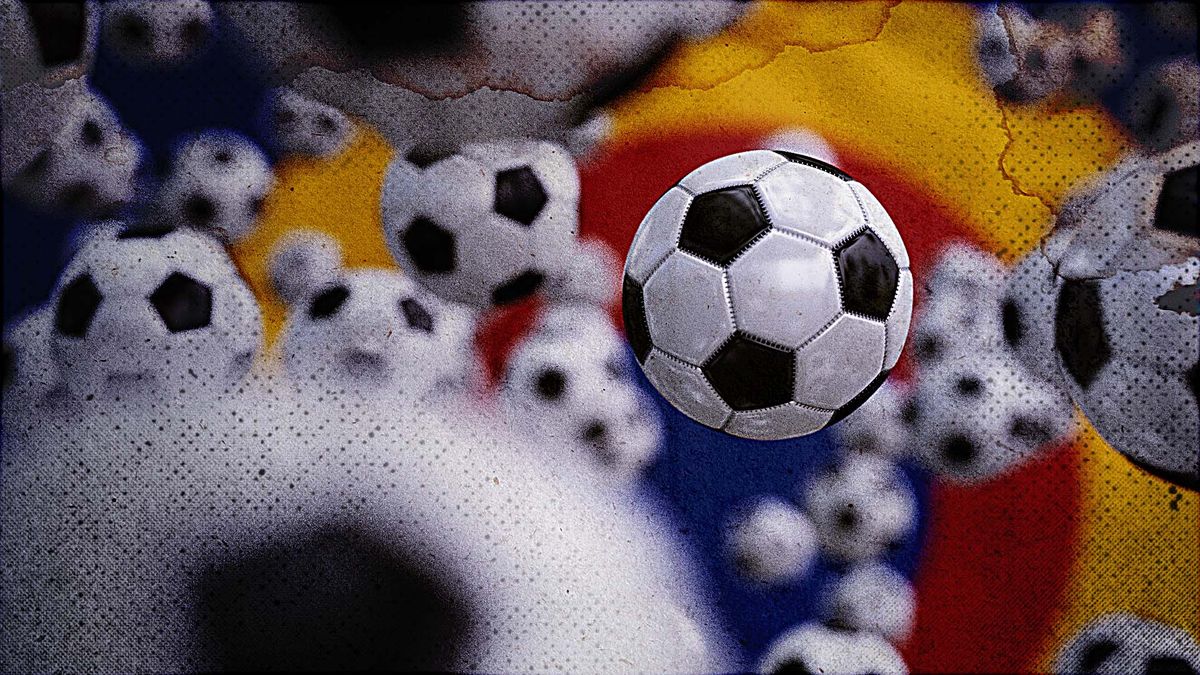 Texts from my brother said it best:

If Wood’s stoppage time game-winner Sunday over Sporting Kansas City doesn’t convince you the stars are somehow aligned for this Real Salt Lake team, I’m not sure what will.

RSL’s legitimately miraculous playoff run continued this weekend with a 2-1 victory over SKC, a club Utah fans still haven’t fully forgiven for robbing them of a championship in 2013 (and probably never will).

Advancing to the conference finals bearing the tournament’s no. 7 seed by surviving no. 2 Seattle and toppling no. 3 KC is precisely the sort of thing that can heal a hurting fandom after what can only be described as a tumultuous year for the organization—and potentially attract droves of new viewers to the sport.

Admittedly, I count myself among those new viewers. Yes, I’m a sports junkie and I adore bandwagoning for the U.S. every four years for World Cup group play and I’m vaguely aware of one Christian Pulisic pulling this country into some semblance of international football relevance with every strike of his powerful calves, but still. For a long time, I was one of those dummies wondering how anyone could enjoy a 0-0 match where one team doesn’t manage to execute a single shot in 120 straight minutes of effort.

This RSL team has forced me to change my tune.

Let’s retrace our steps a bit here. First, Real Salt Lake’s shot-less playoff victory over Seattle last Tuesday was, in ways both bewildering and heartwarming, a triumph of the sport. Nevermind that RSL only scraped into the playoffs to begin with, thanks to a final-minute bicycle kick so awesome you’ll see it in every home-game highlight package for the next ten years.

If anything, that just further proves the point—this squad somehow fell into being the year’s playoff team of destiny, ordained by the universe to confound and amaze MLS fans in ways we never thought possible.

Perhaps it’s some form of karmic reward for being free of former-owner Dell Loy Hansen, whose comments and actions directly resulted in RSL’s uncertain future as a franchise up for sale.

Maybe losing a manager mid-season to a lesser job in Seattle created some sort of a spark in this squad’s collective gut.

Or maybe it’s purely a case of the Sounders overlooking RSL at home (they did bench leading-scorer Raul Ruidiaz to rest his injured hammy), with Sporting committing the same blunder mere days later.

No matter the cause, it seems the very second Justen Glad’s game-sealing penalty kick rolled across the line and shocked all of Lumen stadium (after connecting with Seattle keeper Stefan Frei’s outstretched palm and both posts, because why not), something in this team changed. Here they were, these seemingly random road underdogs, stealing a jubilant victory out from under the Sounders’ 21-0 shot advantage while RSL’s own captain, Albert Rusnak, sat out with a positive Covid-19 result.

It was unlikely. It was unorthodox. It was exactly the reason RSL diehards maintained a flicker of hope in this rag-tag group heading into Sunday’s matchup (again without their captain, who’s played something like 99.9% of this season’s minutes), and were again rewarded with a victory against odds that should’ve proved overwhelming.

Sure, it feels inevitable Real will meet its match soon. Flawed teams like this one always seem to get their comeuppance eventually. Even so, the good guys are just two wins away from turning an already glorious finish to their season into the stuff of legend.

Real Salt Lake looks as vulnerable as ever heading into Saturday’s conference final, but the frisky no. 7 seed has already come this far without making one lick of sense. Who’s to say 2021’s divinely-appointed Team of Destiny can’t win again?

I Made The Fake Viral Utah Cranberry Pickle Pie