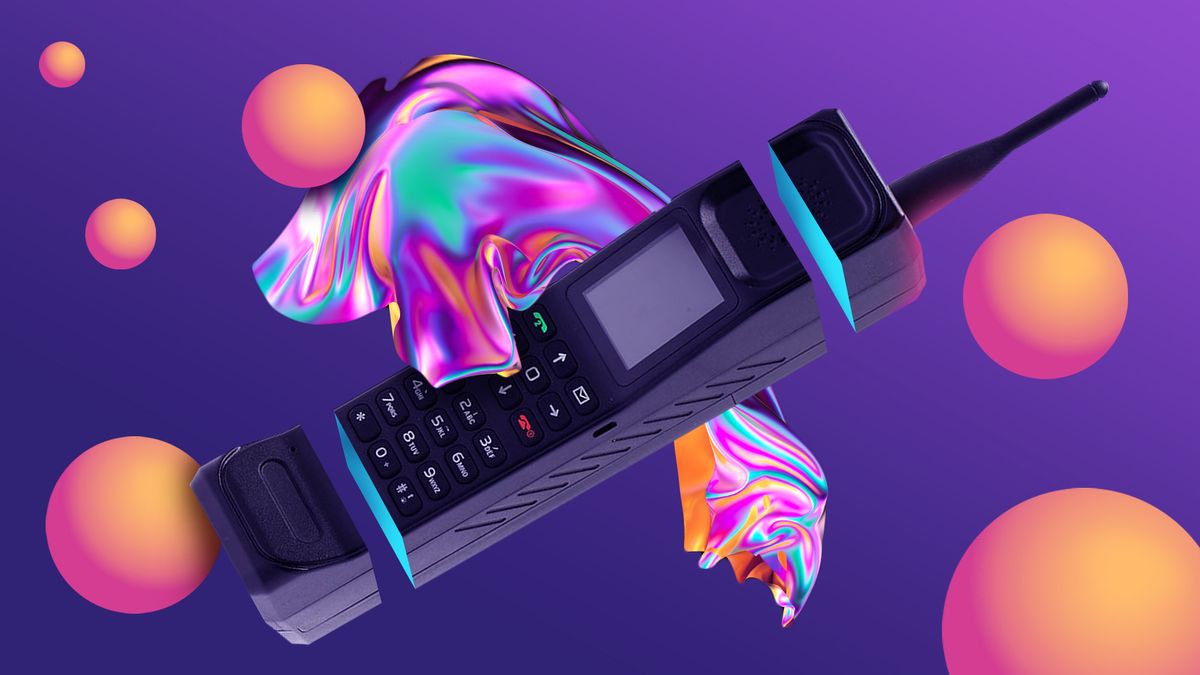 A simple question asked and (kind of) answered: does Cafe Rio taste good? “So strong was my conviction for Cafe Rio, I became evangelical. I began taking new friends and co-workers there, hyping it beforehand as a Utah export that was gonna blow their minds. When their collective reaction was, ‘Meh,’ or worse, ‘I prefer Chipotle,’ I felt a flood of confusion I would quickly squash. Their mouths must be broken, I told myself. It’s not Rio, it’s them. I tried to go on as I had before, but the seeds of doubt had been sown. I clung to denial for as long as I could. When a friend mentioned getting food poisoning at Rio, I called it a fluke. When my parents casually mentioned having grabbed lunch at Costa Vida (!), I did my best not to panic. But then some friends from home came to town and I offered to order us takeout. I looked up my local Cafe Rio in Irvine, CA, on Yelp and that’s when I finally had to face the truth: my local Cafe Rio has 2.5 stars.”

Apparently, Utah’s state flag is pure garbage. Vexillologists — people who study flags — say it violates the five laws of good flags: simplicity, meaningful symbolism, limited use of colors, no lettering or seals, and distinction from other flags. Of course, these vexillologists are presumably sour creatures so we will forgive them — they study flags, after all. Rep. Steve Handy (R-Layton) wants the flag changed and he’s one step ahead of the criticism: “This will be one of those things where people say, ‘Oh, Legislature, you’re wasting time and money again.’” He’s right. Literally everyone is saying this. The upside is Steve knows he is wasting time and money — the downside is Steve is still wasting time and money.

Robocalls are the worst thing on earth. Utah is a part of a 40-state coalition trying to combat this unwanted technological plague, which is cool but also means 10 states don’t care about robocalls. Weird. Utah Attorney General Sean Reyes is reviewing the matter and he wants everyone to know “We are not talking about First Amendment protected robocalls like political messages or calls from bona fide charities. While some find these calls annoying, they are legal.” SEAN, GET RID OF ALL THE CALLS. WE DON’T CARE WHAT’S PROTECTED AND WHAT ISN’T. GET RID OF PHONES FOR ALL WE CARE. JUST STOP LECTURING US ABOUT PROTECTED ROBOCALLS.

Steve Wiley has a long flowing mustache, bright white mullet, and a ring inscribed with “haulin’ ass.” Yes, he is the coolest man on earth. He began hauling Utah State football equipment to away games in 1995, volunteering his time and personal vehicles: "I was private. I was never actually employed by the school to drive, so I had my own rules.” He retires this year due to health problems, though we could all learn a thing or two from his personal philosophy. "When I returned from Vietnam, I told myself I would never let other people decide how I should look.”

This Is The Place Podcast (Chris Rawle, Clint Betts, The Beehive)

The aging cycle and what we want from winners.