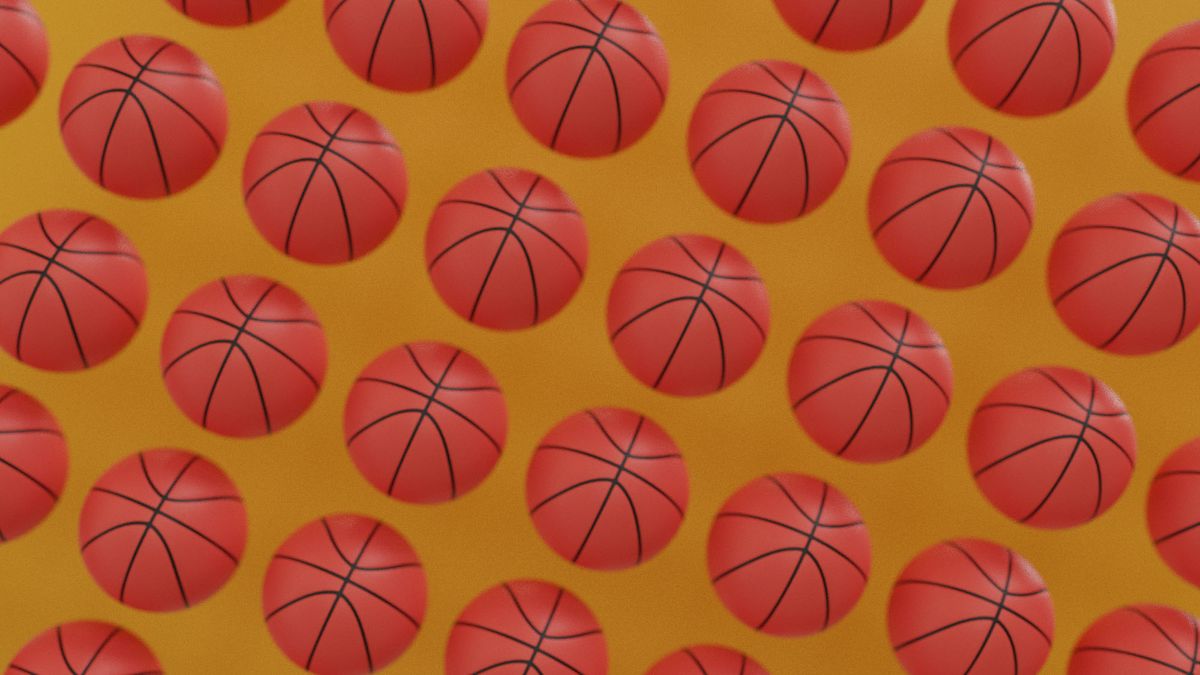 Bracket season is as much about picking your favorite mascot and uniform aesthetic as it is plunging into the nuts and bolts of what makes a potential champion. It is both art and science, analytical and chaotic—uproariously fun and immensely humbling.

It’s the best postseason in sports.

Don’t worry if you haven’t watched a single college basketball game this year—neither did most of the folks in your office pool. The ones that did are probably over-confident about teams like Gonzaga or Duke based on name recognition alone, so you can still easily beat them out by following some of our basic tips below.

Men’s Bracket Tip no. 1: Pick Any Winner You Want, Because There Are No Great Teams

Just last season, a heavy-favorite Gonzaga team made it all the way to the title game before its roster of future NBA guys collapsed in a blowout loss to Baylor. Even in years with a consensus favorite headlining the field of 68, it’s really difficult for any team to play six great games in a row. The very nature of a single-elimination tournament breeds catastrophe—and this year is even saucier than usual.

Let’s take a quick look at the tournament no. 1 seeds:

Arizona will be a popular choice to win it all, despite the fact that exactly zero of the 30+ teams to ascend from preseason unranked status to a top-10 finish and a top seed in the tournament have ever reached the Final Four.

Baylor could very well defend its national title, or it could get unceremoniously bounced by the end of the second weekend like every other defending champion has since 2007.

Kansas simultaneously looks like a contender and nowhere near the best squad coach Bill Self has had in his 17-year tenure with the Jayhawks. Kansas’ 18-point loss to a not-very-good Kentucky team looms large.

And finally Gonzaga. You know, if you bet money on the Zags every year they’ve self-proclaimed themselves the heir to the NCAA throne you’d be in concerningly deep debt by now and probably banned from all area casinos. Gonzaga is not to be trusted under any circumstance.

This season’s top teams are not the cut above the rest you’re probably used to. If you’ve got a team you believe in, this is the year to take them all the way no matter how baffling it may make your bracket look.

While Gonzaga and Arizona have dutifully represented the strength of west-coast basketball, the SEC is strangely deep this season. Auburn headlines this group after spending some time ranked no. 1 in the country (until conference-foe Arkansas knocked them off the pedestal).

At 27-5, Auburn edged out a cluster of other tough teams for the SEC’s best regular-season record before meeting an early exit in the conference quarterfinals to Texas A&M. The Tigers present one of the most difficult calls of the bracket—you can choose to trust them as a 2-seed with Top-25 offensive and defensive efficiency rankings (historically a heavy indicator of potential contender status) or you can rightly doubt the chances of a team that lost the first game in its conference tournament.

Other programs from the traditionally football-heavy conference include SEC tourney champs Tennessee, a 26-7 Kentucky squad, and dangerous underdogs Arkansas, Alabama, and LSU.

Men’s Bracket Tip no. 3: Pick Your Cinderella With Your Heart, Not Your Head

Remember last year when the 12-seeded Oregon State Beavers somehow won the Pac-12 tournament and shattered brackets all the way into the Elite Eight? Competing in your bracket pool comes down to what you do differently. Before the tournament begins, your chosen underdog will not make sense. You’ll look at your bracket and wonder if you’re dumb, and be sorely tempted to change it before picks go live Thursday morning.

Decide who your bracket-buster is and stick with them for the long haul for a chance to capitalize on points nobody else will earn. Remember, 34 of the 36 modern-era tournaments have seen a double-digit seed make it at least to the Sweet 16.

Here are a few to consider if you’re looking for your darkhorse:

No. 11 Michigan: The Wolverines live in a particularly volatile section of the bracket where anything’s possible. Folks picking by the numbers are likely to take a David Roddy-led Colorado State team without thinking much of it. Tennessee and Villanova are the heavy hitters in this neighborhood, which means a big upside if Michigan can survive the second weekend. Coincidentally, CSU isn’t a bad choice for a potential Cinderella run either.

No. 7 Murray State: If any part of you doubts Baylor’s ability to make a deep run at a title defense, consider a 30-win Murray State team coming out of the East instead. The rest of the region is littered with question marks, including possible round-of-32 matchup no. 2 Kentucky.

No. 9 Marquette: A fast-paced Marquette team is also in the East if you’re looking to escort Baylor out even sooner.

No. 13 Vermont: Vermont made a joke of the American East all season, including a dominant showing in its conference tournament. With recent tourney appearances in 2017 and 2019, a Catamounts squad that can both shoot the three and rebound well shouldn’t be overlooked.