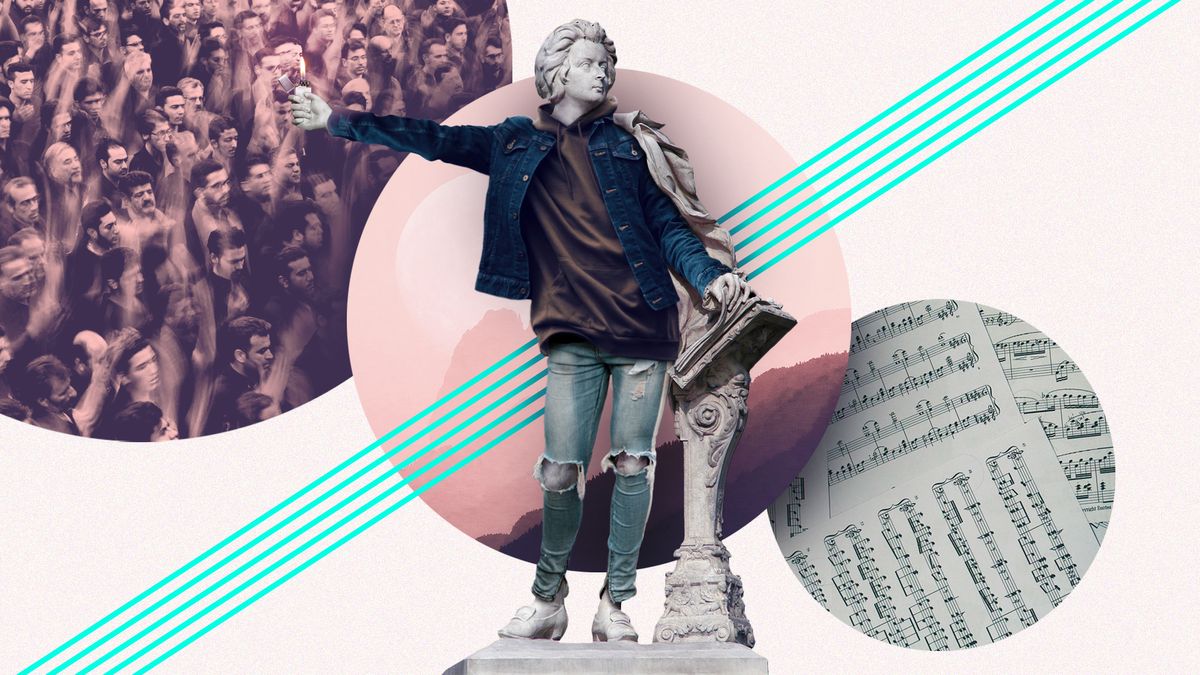 “Remington mentions he’s heard rumors of a couple of the girls having boyfriends.

Rebbie: This was where we find out the show is paid for by the Instagram account @ProvoGirls. Can @ProvoGuysAmIRight shoot the Provo Bachelorette for fairness sake?

“I was hoping [the girls] were going to be loyal,” says the man dating five women at once.

Eli: One of these women turning down a date and explaining she needs to stay loyal to a 20-year-old out-of-work DJ who has convinced his friend to film him dating a full harem is a show I would 100% watch. Remington?”

You just can’t train good workers anymore. Back in the day, employers would encourage good behavior from employees by pointing a gun at them and threatening to shoot if the day’s work wasn’t satisfactory — needless to say, work was always good. Nowadays, a city manager at Hyde Park tries some old school motivation (i.e. pointing a handgun at two employees during a company meeting) and everybody freaks out. The manager, Mike Grunig, was demoted and then reinstated to his position after a few months in the doghouse. Is motivation even possible without a firearm to backup your statements and let everyone know you’re serious about the lean startup model? I mean, the only reason I’m even writing this paragraph is because my boss taps my shoulder with a pistol every time I make a spelling error. How else would I grow as an employee?

With new technology, you can watch everyone in your home, from the nanny to the pet sitter. But should you? (Jennifer Graham, Deseret News)

Scientists believe soda is a substance that decays teeth in seconds and saps the ability of users to feel happiness — the general population of Utah believes soda is a magic tonic and the root source of happiness. Now we must factor in repercussions of fancy new soda cams (cameras installed on the nutritional label of soda bottles), one of the many covert recording devices turning our lives into sugary versions of The Truman Show. Hell no. Soda exists to show us the exact amount of sugar needed to melt brains and encourage diabetes, not record our embarrassing behaviors and upload them to the cloud. Does the world really need a YouTube channel of middle-aged adults slurping 64oz Orange Fanta while preparing insulin injections?

The Utah Symphony has finally realized a universal truth: nobody wants to dress up. As part of their new concert deconstruction experience, symphony attendees are encouraged to put away the tuxedos and ball gowns, and come dressed like normal human beings. Even the musicians are giddy. General Manager Jeff Counts says, “Any chance to dress down a bit, they love it.” We assume Abravanel Hall will soon be filled with sweatpants and homemade Rolling Stones cutoffs, and that’s before factoring in experimentation with beer sales. Yes please. Sign us up for the chance to wear an old college hoodie to the symphony, get sloppy drunk, and boo any missteps by the first violinist.

If you point a gun at a colleague but don’t shoot, the government thinks you should get a raise.

The lasting power of The Office.

The Beehive Live: Provo’s Most Eligible “After The Final Rose” Live Event

Presenting our first Beehive Live! We will be screening the Provo’s Most Eligible finale BEFORE it’s available on YouTube, then have a Q&A with the series creators, star, and possibly even the winning girl! Registration is free with RSVP.