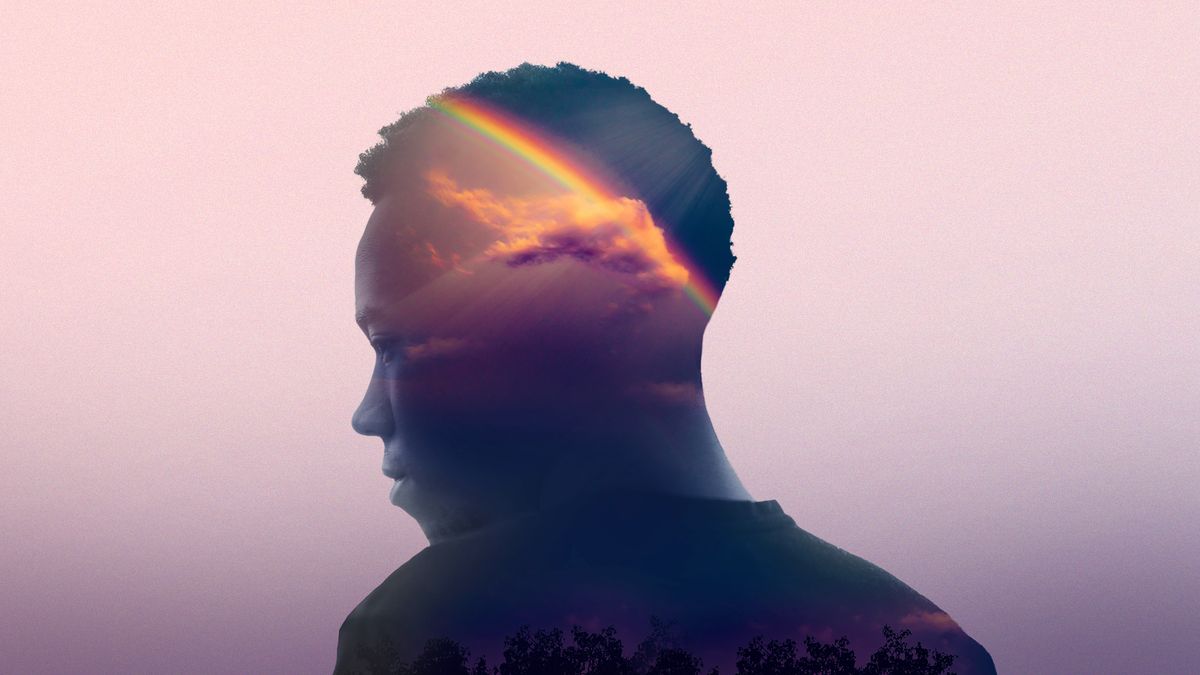 I’m gay, but I've never engaged in any form of conversion therapy. I'm lucky. That's luck. My inexposure to the torture is not something I chose. I never told anyone I was gay while I was a child, so no one ever thought to force me to go to camps and beat an effigy of my parents or blame my dad for not loving me or undergo shock therapy or pray the gay away and take personal responsibility for my lack of faith when it didn't work.

For some reason, I escaped even the private internal torture that a lot of young gay kids and adults experience in believing their sexual orientation could be changed and that they should be ashamed of themselves if their efforts to make that happen didn't work.

I don't know why, but it just didn't occur to me when I was 12 that liking boys was somehow my fault and that I could like girls if I sought help.  Even as a child, when straight people at church told me that being gay is a choice, I remember thinking "No it's not, because I didn't choose this." Of course I never said that out-loud, because I was terrified of what would happen if people found out I was one of those evil 12-year-olds who “chose” to be something no child in Utah would have ever actually chosen to be in 1996.

It feels like a miracle that I implicitly knew that there was nothing wrong with me and that being gay was responsible for all of the parts of myself that I liked the most. I don't say any of this to brag. I was just really lucky and I would be ungrateful not to acknowledge that. I have many friends now who were not as fortunate and who have lived in states of psychological torture for years because of what they were told and put through as teenagers and young adults. I haven't had to go through that.

Because I was lucky.

I could have just as easily run across the wrong people and ideas at the wrong time and fell into a really tragic situation like many of my friends. But I didn't.

That didn't stop me from experiencing substantial internal trauma around this issue. I bore my secret privately, not because I thought I could eventually change it, but because I saw how gay people were treated and discussed and I was terrified of entering the fray. I sobbed myself to sleep as a seventh-grader and missed classes and failed assignments because of chronic stomach aches that baffled my parents. Those scars don't just go away. But they could have been much worse.

Even though I never thought my sexual orientation could be changed, I did try very hard to convince myself for a long time that although I would always be gay, maybe I could adequately pretend to be straight for the rest of my life to make people happy and not jeopardize my relationship with my religion, which I valued.

By the time I realized that I needed to come out and that it didn't matter if people in my life were too ignorant to understand that there was nothing wrong with me, I was in my late 20s and totally independent. When a few people suggested to me that I consider various forms of conversion therapy when I came out to them I was genuinely shocked.

I was shocked because I was naive.

I really, truly, did not know that conversion therapy was a thing until about five years ago. I do remember as a teenager seeing something on television where a gay guy who attended BYU in the 80s said he was subjected to electroshock therapy. I remember thinking that seemed barbaric and insane, but I don't think I gave it much thought beyond that.

I must have been aware in some peripheral way that there were people who tried to change their sexual orientation. I'm sure I knew that, even if I can't recall ever giving it serious thought. But I had no idea that there were actual organizations that corralled young scared gay children and subjected them to psychological and physical torture.

When I started coming out and people told me I could change, I did some basic research on the topic, not because I was interested in engaging in conversion therapy, but because I wanted to understand what people in my community had gone through. I was horrified to learn about it. I couldn't wrap my mind around the thought that parents – moms and dads – actually put their children through this. I couldn't understand why parents would want their child to change in the first place. Gay people are the best, ifwedosaysoourselves. Who wouldn't want a gay child?

The teen suicide rate in Utah is alarmingly high. There may be a lot of reasons for this. Over the years people have argued that Utah's treatment of LGBTQ youth is significantly contributing to the rate. Studies have also shown that kids who engage in conversion therapy have a substantially higher risk of suicide and suicidal ideation. None of that should shock anyone.

Conversion therapy has widely been discounted as unethical, abusive, and ineffective. I've never met anyone who has actually changed their sexual orientation through any means. If those people even exist--and I truly believe they do not--they are an exceptionally-rare anomaly.

I sort of thought all of the above was obvious in 2019. When I heard Utah was considering a bill to ban conversion therapy, I, again, naively assumed that it would pass without serious opposition. Even the Mormon church, which has guided a lot of the direction of conversations about these types of issues over the years has affirmatively stated that it is not opposed to this law and it does not condone or encourage the practice today.

I was dismayed and shocked when there was substantial push-back and new iterations of the bill that watered it down again and again until the bill was killed altogether. I'm told more conversations will happen and the good people who are trying to make a change in the law are going to continue to fight for this. I don't know where this will all land this year or next. I hope that my community will make progress on this issue. I hope that I can be a voice for change here as needed.

But more than anything, I hope that all the straight people reading this will commit to never encourage or promote these truly evil practices, no matter what the law says or doesn't say. I hope that we will all protect the most vulnerable children in our lives from being taught that something is wrong with them because they have a crush on someone who is of a certain gender. I hope we'll shut up and out shout any abusive person who tries in any way to lead a child to believe that there is something he can do to change his sexual orientation.

This matters. In many cases, this is a matter of life and death.

It matters that you and I speak up because not every gay child gets to just be lucky.