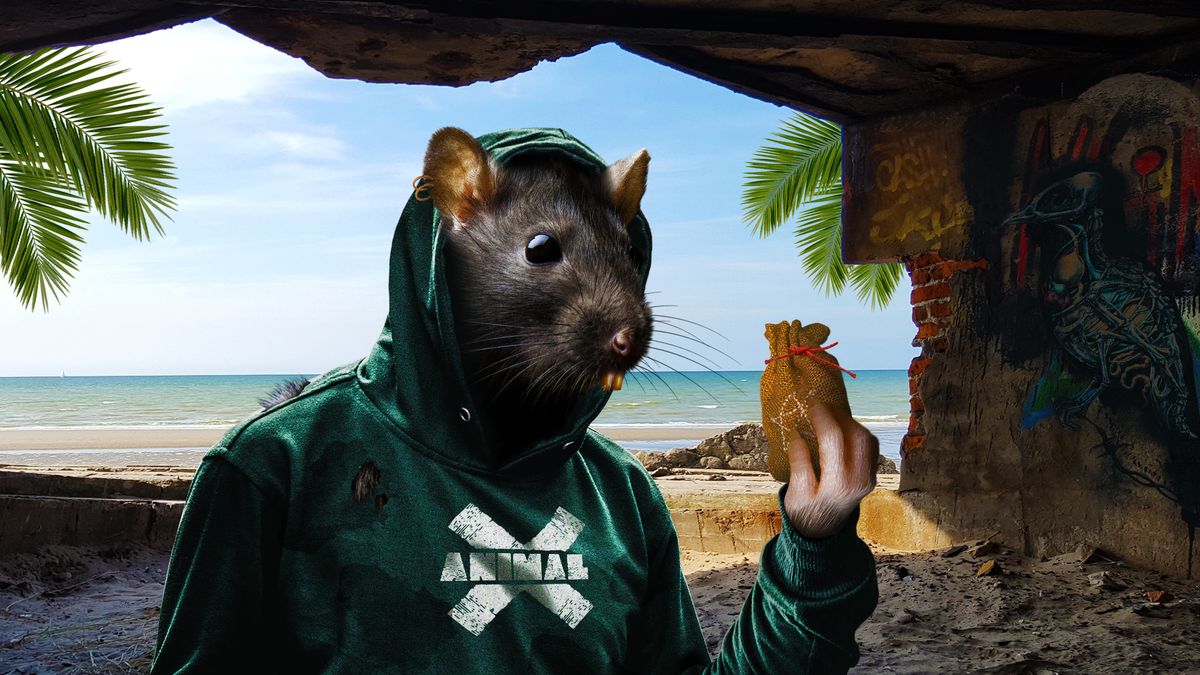 I did not know what to expect when I downloaded Animal Crossing on our family Switch. I’ll admit I only did it to find out what so many people–normies and celebs alike–on the internet were talking about. Online inside joke FOMO drives many of my major life choices for better or worse.

It’s not that I’ve never played video games until now. Duh. Of course I’ve clocked significant hours on Mario, Sonic, and Crash Bandicoot and overcome a Tetris addiction like any other older millennial. It’s just that I’ve never truly fallen so deeply in love with a video game as I have with Animal Crossing.

My journey started with two raccoons, Timmy and Tommy, standing behind the counter in an airport, introducing themselves and offering a getaway package to a small island where I could start a new life. And I gotta tell ya, in Mid-March of 2020, that was an enticing offer.

So, with the help of my eight-year-old daughter Ivy, I created an avatar that resembles me in hair and eye color, and named our island Pineapple (Ivy’s choice).
And then I started my new life, first by meeting a larger raccoon in a Hawaiian shirt, Tom Nook: father of Timmy and Tommy Nook, possible predatory lender, owner of Nook Inc.

Tom instructed me to pick a spot for my tent, get some tools, and start making the most of my time on Pineapple.

At first I didn’t get it. Where were the fireballs to be hopped over? What bosses did I need to prepare to beat?  What number of lives lost until game-over?

“How do I pause?” I asked my husband, a Nintendo savant who immediately understands the ins and outs of any game the very minute he starts playing. “You don’t need to pause. Nothing will happen if you walk away,” he responded. And in that moment I knew, The Crossing is life.

I think I played four hours the first day. And then four hours every day that week. My need to play was insatiable, and I relinquished the controller only when my children asked for a turn and I did so reluctantly, asking every few minutes if they were bored yet and wanted me to play so they could watch.

And then I had a come-to-Jesus with myself and started enforcing time limits on my game play, restricting it to only at night and only after my children are in bed. But not a day has gone by in the last six weeks that I have not spent an hour or more on Pineapple, catching fish, chopping trees, netting bugs, crafting various objects, earning bells, and adding rooms to my house.

On Sunday mornings I wake up before the rest of my family so I can buy turnips from Daisy Mae, a pig with a runny nose.

I need to buy these turnips from Daisy Mae on Sundays, the only day she sells them, so I can turn around and sell them to Timmy and Tommy Nook at our island’s local shop Nook’s Cranny within the week for a handsome profit. This is called the stalk market. I made 300,000 bells in the stalk market last week. It almost made up for the email I received from Robinhood last month informing me that my shares in an oils future had been dissolved and I would be receiving pennies on the lots of dollars I had invested. 300,000 bells was, after all, enough to add a third room to my home, and finally give my avatar a toilet.

When I’ve earned enough miles by doing various tasks around Pineapple, I fly to nearby islands on Dodo Airlines (run by dodos) to deplete those islands of their wildlife, vegetation, and minerals, like an imperialist monster. I feel guilty every time I board my returning flight with pockets full of fish, bamboo, fruit, and iron. So to assuage that guilt, I dabble in philanthropy by donating any new creatures or fossils to Blathers, an owl who serves as the Pineapple’s museum curator.

I chat with my neighbors when the opportunity presents itself. They include a bear obsessed with working out, a deer who I suspect is a runaway teen, a ram who wants to be a popstar, a fox who, if we’re being honest, is a tad too chatty for my taste, and an octopus who just moved in and I don’t know much about. I’ve been meaning to take him a welcome gift.

My neighbors also include my daughter Ivy. She has a house next to mine. Yesterday I sent her flowers and a note. Because I’m a loving mother. Also because I knew it would earn me some miles.

Technically, Ivy is the ideal Animal Crossing player. It is, after all, a game for children. As I’ve watched her play while waiting for my turn, I’ve learned her approach is completely different from mine. I spend all my time on Pineapple harvesting resources and crafting home goods to sell to Timmy and Tommy at the shop they run, Nook’s Cranny, for bells.

Ivy spends her time designing textiles, redecorating her house, and trying on outfits at the Able Sisters clothiers, the proprietors of which are two hedgehog sisters.

The comparisons don’t end there. Perhaps it’s the Baader-Meinhof phenomenon, but more likely it’s a real life fact that every person on the internet with a Twitter account is playing AC and posting captures. Our islands vary wildly. And judging by some people’s paved roads and modernized city centers, I suspect they are cheating with the old Candy Crush change the clock trick, one that actually caused my brother to miss a college class when he failed to readjust the time on his phone.

But I don’t mind if they cheat. And I don’t mind if my daughter spends all her bells on new shoes. Because, much like life, we are all on our own Crossing path, making the most of our time on our islands until we inevitably lose interest and/or feel safe leaving our houses again. And until either of those times come, we will all accept Animal Crossing as an important part of our existence and talk about it, with other people, as such.

“I paid off my home loan today,” I told my husband. I meant I had paid Tom Nook the 500,000 bells I owed him for my Animal Crossing home renovation. I announced this as though it were as significant as paying off our 30-year-mortgage. After a beat of confusion, he realized what I was talking about, and with a look of resignation he replied, “I’m very happy for you.” Because sometimes when someone is so far gone, it’s better to just go along with whatever alternate reality is keeping that person going. And for me, amidst ALL OF THIS, it’s The Crossing.