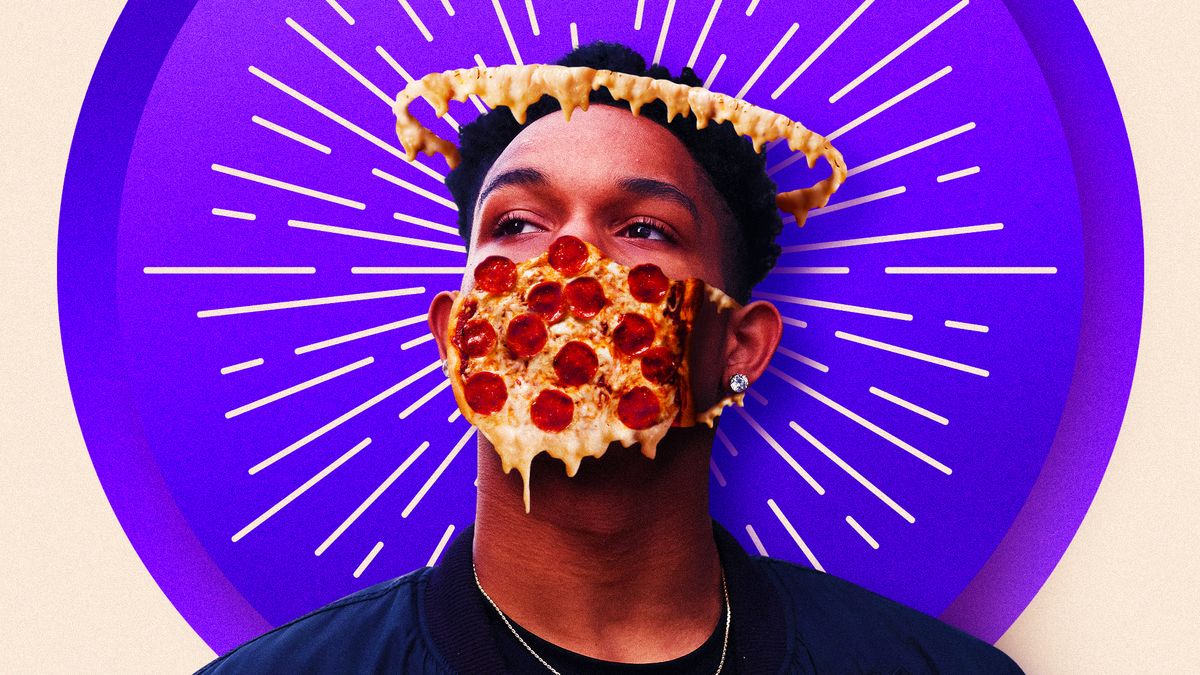 And not to brag, but I’m going above and beyond in my obedience to this particular commandment.

I know there are people who are nervous to get takeout. I think that’s completely valid. And while I’ve been impressed with the safety measures I’ve seen every restaurant take to deliver our food, I understand that it’s a risk some people just don’t want to take. And I understand that some of those people still want to support local businesses. So to those people I suggest, if their economic circumstances allow, donating to this Go Fund Me, which is raising money with the goal of buying 1600 meals a day from local restaurants and feeding them to our homeless population.

If you are like me and my family, though, and have decided takeout is safe, and takeout is the only thing that is going to get you through this pandemic, and again, your economic circumstances allow for takeout a few times a week, you may be wondering which restaurants you should order from. So I’ve done you the favor of detailing what I’ve ordered so far, what I plan to order next, and what friends on the internet who live in other cities around the state have suggested ordering.

On the first official day of quarantine/lockdown/social-distancing/whatever we’re supposed to call not leaving the house, when my anxiety was skyrocketing, we ordered one of my favorite comfort foods- a whole bunch of sushi from Tokai Sushi. Tokai is perhaps the most unassuming sushi place in the city, with some of the best rolls money can buy. I worry that people will forget about Tokai, so it will be a part of our covid meal rotation until the happy day when we can dine in. I'm hoping that day is in 2020.

We’ve been eating at Crown Burgers on the reg since moving to SLC, and I’m grateful we can continue relying on what has become a tentpole of my family’s existence during this time.  Crown Burgers has actually made it even easier to get their food by optimizing their entire Highland Drive location parking lot for drive-thru and order pickup. We've already taken advantage of this seamless system four times.

David’s Kitchen is another family favorite and their potstickers, beef and green beans, and fried rice comforted our rattled souls on the evening of Earthquake Day. Chinese food is the quintessential takeout food for a reason. It transports and microwaves perfectly, and makes for the best leftovers.

Caputos is delivering so we’ve ordered The Caputo sandwich, arguably the best sandwich in the city, for lunch a few times and witnessed a masked and gloved employee carefully place our order on our doorstep every time.

Gourmandise has opened a drive-thru and is offering family-style meals that feed 4-6 people for $31.50, as well as their regular menu. Call ahead to order the family-style menu,or just drive on up for the regular menu, like we did on a day when ohmygosh we needed to get out.

Our normal go-to quick Mexican place Hector’s has temporarily (I hope) shut down, so when the craving for tacos hit, we treated ourselves to Red Iguana 2. You can order anything on the menu. It’s all good. Just do not, under any circumstance, forget the queso. The queso is transcendent. I rationed the latest container to cover lunch for three days. I miss it. I should have ordered more.

Friday marked three weeks of staying in, home-schooling, panicking, and Animal-Crossing, so we decided to commemorate the occasion with meals from our favorite special occasion restaurant, Provisions. Right now Provisions is offering $20 family meals which consist of three courses. I assume it’s $20 per person, otherwise that price is insane. I don’t know for sure because we did not do the family meal. Instead we went big and ordered the crispy brussels sprouts, grilled asparagus, wood roasted half chicken, spring fever pizza, strawberry shortcake, and dark chocolate pudding. I changed from joggers to jeans to enjoy this meal. It deserved that kind of reverence.

These delicious meals, combined with the ambitious cooking projects I've tackled because I have nothing better to do, have kept us better fed than any other period in our lives. And I don't see that ending anytime soon. As long as we're quarantined, we're getting takeout. We need something to live for.

So in the coming weeks I hope to get Bombay House. I tried once before but they had too many orders and couldn’t fill mine. I was happy for them even though it meant I would not be enjoying the saag paneer I had wanted all day. I also hope to get Pretty Bird, Chunga’s, Spitz, Sawadee, and Rodizio, then dive into the following list of recommendations from friends on Twitter:

Many of these suggestions were accompanied by comments about how these places are family owned, how grateful the staff seems for every order, and how dire things are getting for many of these restaurant owners. It both breaks my heart and strengthens my resolve to try as many of these places as I can, even if it means gaining the COVID-19. The only pants I’m wearing are stretchy anyway.

What are you ordering?

The Girl Who Got Me Pregnant