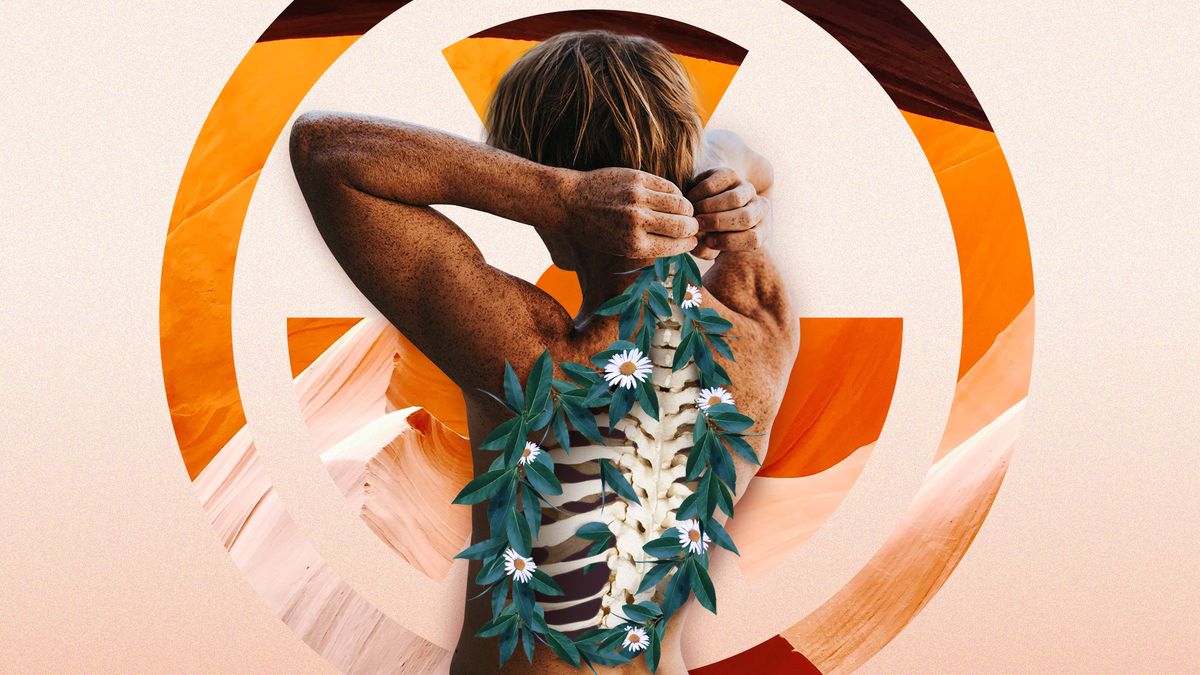 Cresting a landscape of red rock, the sun explodes. My trail runs straight towards it, a trembling river of light, shifting pools of orange and gold. Rising heat burns but doesn’t suffocate. Stinging sweat a reminder the end is near. Now and then, others pass. A blonde woman in a sports bra of electric green, black yoga pants sleek and shiny as she runs. An elderly couple, white hair and open smiles, hands clasped together. I wave and nod to each, pleased others can share my happiness — each grin a token, each gesture a sign. Stranger, go in peace. The final 100 yards are a dead sprint, feet and blood pounding as one: body pushed to breaking, lungs filled with desert air. Hands on knees. Hair glistening with moisture. I sit on smooth rock, stretch muscles, purr with pleasure. The sun continues its rise, higher, hotter, waves pouring from a clear blue sky — I bask in the cleansing fire. It reaches inside and loosens the things I hold tight. Don’t be afraid of dying. Don’t fear loneliness. I lay back and my breathing steadies, ground hard and firm at my back. A white bird circles overhead, feathers rippling as it soars — it climbs higher and higher until disappearing, consumed by the brightness of a midday sun. Death and rebirth in a ball of orange flame.

It starts as a pinprick, viewed through the chasm of distance — tiny, inconsequential — destruction without sound. He watches from a bunker of solid concrete, a void disconnected from time and space. Clouds billow outwards, white and rolling, shock waves ripple over torn earth. New Mexico desert in bloom. Barren landscape charged by energy, dust and rock explode to life. Gray morning sky whipped to frenzy. Green lizards turned to chemical dust. The eruption grows, centered around a piercing white light, terrain vaporized before he can swallow, his mouth chalky and dry. Porcelain cup rattled by reverberations. Steaming black coffee a small, angry ocean. His words are recorded by history, sharp and biting, remorseful, awed — now I am become Death, destroyer of worlds. 20 years later on his deathbed, he recalls when atoms split: the shaky burn of each cigarette, smoke and ash settling in a haze; the sense of a line being crossed, his idea taken and warped by greedy hands; how golden sand melted to shiny glass, its beauty reflected for all to see.