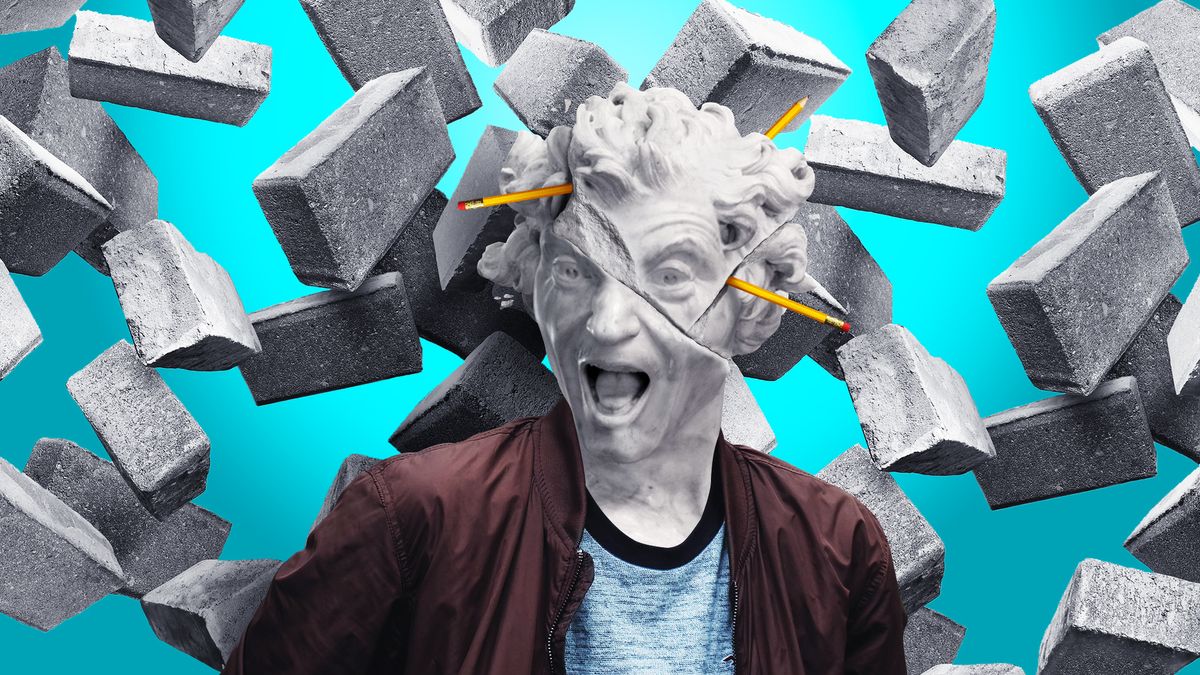 In 1993, Jordan Ridge Elementary School revamped its earthquake training efforts. “We’re going to take emergency preparedness more seriously,” we were told. Prior to this, there had been an assembly once a year during which Principal Anderson stood on the two-foot stage in front of several hundred kids sitting with their legs criss-crossed on the gym floor, telling us to “duck and cover” if ever called upon by mother nature.

That was pretty much it. There was no actual earthquake practice. No specific conversation about what one would really look like. Not even doomsday warnings of The Big One wreaking havoc on our community.

But something changed in 1993. I don’t know what that something was. Perhaps there was a report in the local newspaper, or maybe a seismologist had gotten the ear of the governor. Whatever it was that was driving the pressure worked because our school suddenly introduced periodic earthquake drills.

We had been doing fire drills already, so we understood the basic concept. Fire drills were a source of extreme anxiety for me, largely because they seemed to occur at random and we never knew whether they were The Real Thing until we were informed it was just a drill once we got outside. There we’d be, learning about Brigham Young during history time or science time or math time or all of the above, and then suddenly, out of nowhere, a siren would blare through the building and grownups would start yelling at us.

Nowadays warning emails are sent throughout my company far in advance of any scheduled emergency practice. “Please be advised that on Monday at 11:00 we will be conducting a fire drill for the entire building,” I was informed last November through an Outlook event notification. Most of my coworkers made a note in their calendars to work from home that day to avoid the disruption. Many of those who didn’t work from home shut their office doors and tried to ignore the sound of the alarm as the few rule followers walked down 19 flights of stairs and shivered in a crowd across the street where Sharon from HR stood holding a red flag and looking appropriately stern for the occasion.

Children in the early 90s were not offered the same courtesy. Drills were sprung on us just like the emergency they sought to mimic might have been. During one of these drills, my third grade teacher, Ms. Gilmore, took the drama to the next level, screaming “This is a real fire!” in an effort to either get us to take the practice seriously or to torture us for being ten. Melanie Dierden started crying so hard from the horror of it all that her parents complained. The very next day a school counselor and her several hand puppets had to come speak to our class outside of the presence of Ms. Gilmore to make sure we were all ok.

So it wasn’t with open arms that I received the news that we would now be doing this for a completely new disaster.

We weren’t told what an earthquake drill would actually look like. We were just told what to do if there ever was one. The week before our first drill ambushed us, we sat with criss-crossed legs as Principal Anderson informed us that if there ever was a rumbling, we were to immediately climb under our desks and put one hand over our eyes and the other hand over the back of our necks. Our nimble fingers were expected to protect us from a crashing ceiling beam that otherwise might “decapitate” us or at least turn us into “quadriplegics.”

The very next Tuesday geography time was interrupted when the blare of human growling and the clanking of pots and pans suddenly bellowed over the crackling school intercom system. These were apparently the sound effects our school administrators had determined most closely resembled seismic shifts in the Wasatch fault line.

The drill lasted just over a minute. We all huddled under our particle board desks. Our teacher stood at the door, flickering the lights on and off and shouting “This could be the big one!” followed, confusingly, by ooo-ing ghost sounds. Melanie Dierden cried.

Once the booms from the intercom subsided, a general alarm was sounded—not the same one as the fire alarm, but something similar. This was the signal for our class to line up at the back of the classroom and march out of the building in an orderly fashion.

We had each been assigned an “emergency buddy,” whom we were supposed to find in the “safety line.” Once outside on the playground, the teacher of each class, looking appropriately stern, sounded off a roll call. We were required to shout “Here, and buddy present!” when our names were read.

It was organized. It was efficient. It was unifying. And it happened at least twice a year for the remainder of my public school education.

By the time I graduated high school nearly a decade later I was essentially an expert on what to do in case of an earthquake. The training had been so thorough, so regular, that I could have done it even while impaled by a ceiling beam, which absolutely would not happen since I was so good at covering the back of my neck.

In the years since, I’ve read the annual Tribune and Deseret News articles about The Big One. I’ve seen reports of building upgrades in Salt Lake City. I educated myself about the seismic retrofit of the Salt Lake Temple. At each turn I’ve thought, “I’m ready for this. I’m trained. I’ve been training my whole life. I will accept Earth’s rumbling with dignity and grace.”

Last week my husband and I were awakened in our 100-year-old house that was swaying from side to side because of a 5.7 earthquake that struck basically the entirety of the Wasatch Front on Wednesday morning. A few seconds later, and as we started to comprehend what was happening, my husband flew out of bed and began sprinting around the house screaming words our mothers don’t think we even know. I followed him, both of my arms flailing in the air, shouting all of the obscenities he hadn’t already claimed. Our dog ran circles around us, barking.

We didn’t cover our eyes. We didn’t climb under any desks. The backs of our necks were left completely unprotected. Instead we darted to the exact center of our house, stood under a heavy chandelier, and cried.

When the ground stopped moving and the rumbling dissolved into silence, my husband looked at me and said, “What happened to all my training? I’ve been doing earthquake drills since I was seven and all I did just now was run around screaming the F-word.”

Baking For the End of the World

Diet Coke at the End of the World