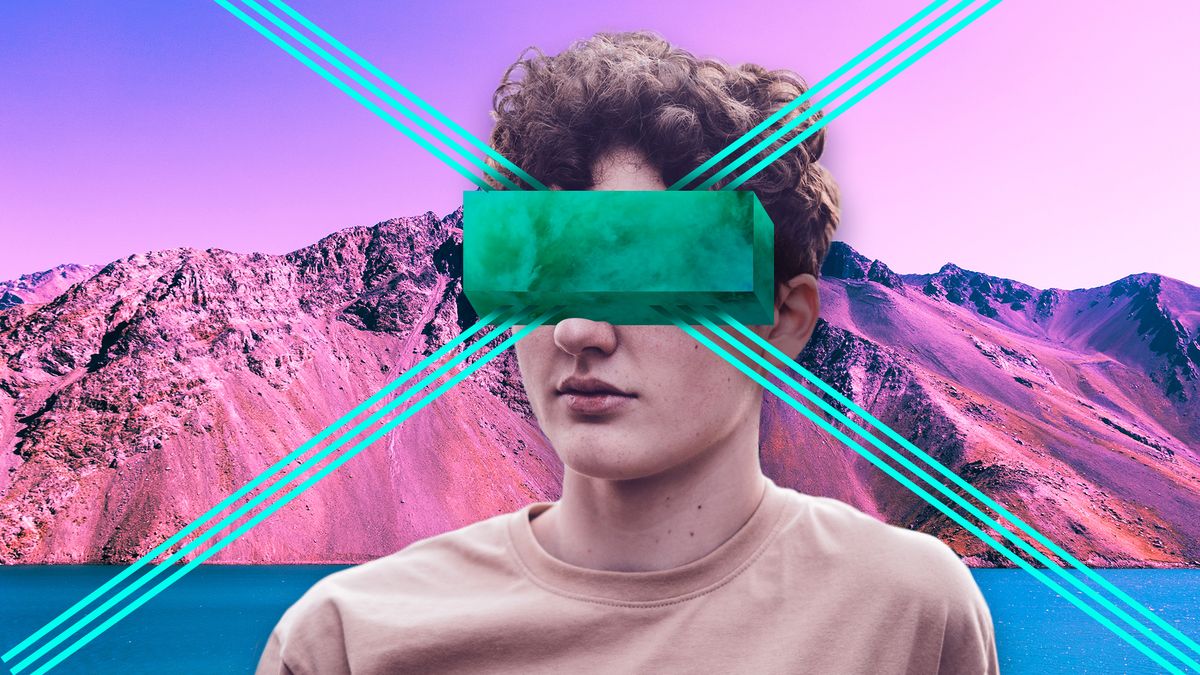 A deep dive into Utah’s illustrious musical past that culminates in a ranking of Orrin Hatch’s top five songs. “Hatch’s music history, like his current job, goes back for decades. ‘In the early 1970s,’ Wikipedia claims, ‘he was the band manager for a Mormon-themed folk group called The Free Agency.’ I have only been truly mad two times in my life. The first was when my parents made me watch the entirety of The Horse Whisperer in 1998 as a punishment for being 14, and the second was just now realizing that I somehow lived for 34 years without knowing there was a Mormon-genre musical group in Utah in the 1970s managed by Orrin Hatch called ‘The Free Agency.’”

The anatomy of a trade: This is what happened to new Jazz forward Kyle Korver when he was dealt from Cleveland to Utah (Andy Larsen, Salt Lake Tribune)

Kyle Korver is back in Utah and all is well in the world. He canned four three-pointers in his first game against Charlotte, helping the Jazz to victory and reminding Utahns boy-band hair can be acceptable in 2018. Kyle, we’ve missed you. You are made for Utah: you refuse to show anyone your legs and you draw charges with more zeal than any church baller. Welcome back.

Well slather us in CBD salve and call us Hunter S. Thompson, it’s Weed Week in the Beehive State. Prop 2 has passed, leaving old dudes from Bountiful feeling uneasy and itching for a rewrite. Julie King, a proponent of medical marijuana, went to the state Capitol on Monday with her daughter to watch the process unfold, “I kind of jokingly said to her, ‘I’m going to show you how Utah politics works. A bunch of white guys in suits are going to stand up at a podium and they’re going to congratulate each other.’”

Looking for last minute gift ideas for the prepper and survivalist in your life? Look no further than Utah’s own Earthquake Lady Holiday Gift Guide! With perennial favorites such as water and batteries to more innovative, luxury finds like rubber grip liners, you’re sure to leave your loved ones wondering “How did they know?!” Don’t forget the children whose schools don’t meet the Uniform Building Code! Tuck a little seismological reminder in with their hand warmers and topographic map: “Earthquakes don’t kill people. Falling objects or buildings do.”

Meg compares herself to the Wendover fun bus, followed by a healthy discussion of renegade flying teens, the incorrect way to pick up a gun, and turkeys in the big city.

Favorite Holiday television specials, from Will Vinton's Claymation Christmas to a A Very Brady Christmas.

Why is everyone siding with organizations over individuals?