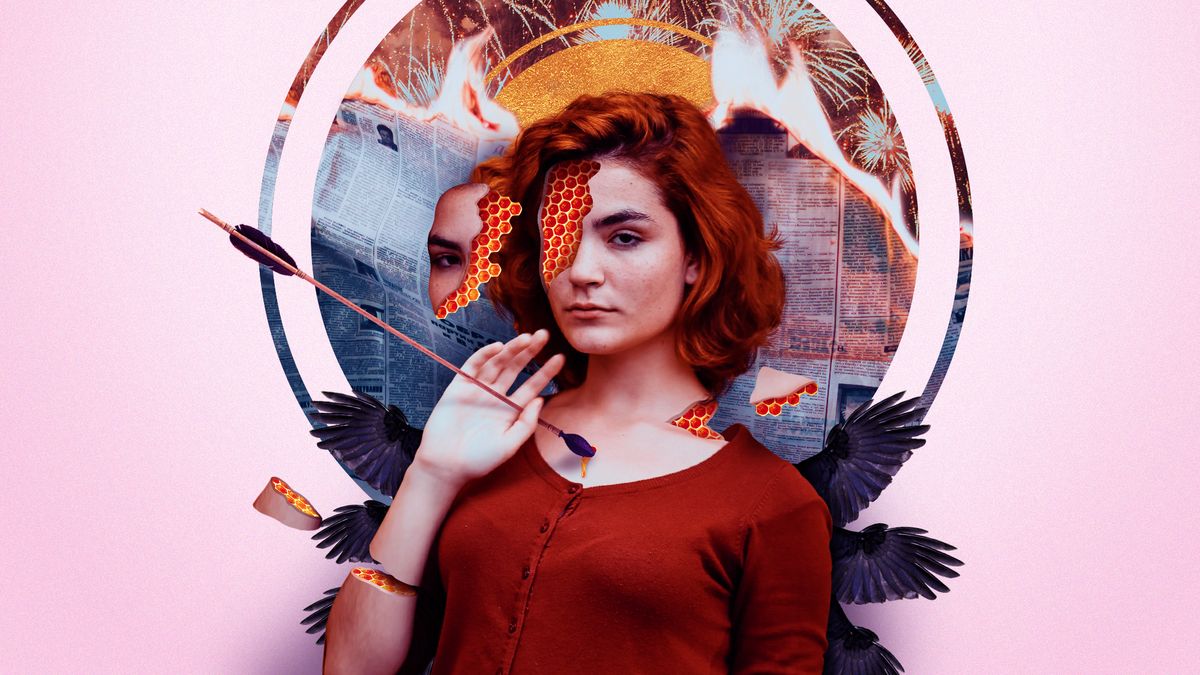 We’re celebrating Pioneer Day with a time-honored tradition: revisiting Meg’s review of Trek The Movie and wondering how a film this bad is allowed to exist.

It’s hard to believe Meg watched the entire movie. My stomach still churns at every screenshot. While I encourage you to revisit her musings on this pseudo-horror, do not do so while eating a pioneer-approved hot dog. You will barf immediately and bring great shame upon your ancestors who hauled their own hot dogs in wooden carts across the plains.

This is a perfect supplement to all Pioneer Day activities. Read it while securing parade seats and camping the night on Main Street. Read it while watching the tenth float roll by and discovering you hate parades. Read it before the family barbeque because again, this article does not mix well with hot dogs. Read it before the rodeo (when it’s hot as hell and you’re wearing your stiffest Levi’s), during the rodeo (when someone gets blasted by a bull and you feel kind of sick), or after the rodeo (when you’re hot as hell in your stiffest Levi’s and you realize you paid money to watch someone get blasted by a bull). Read it while fireworks explode in the sky and unintentionally cause forest fires throughout the state. Read it while evacuating your house because you live on a mountainside and a fire is licking your fence. Just read it. Celebrate Pioneer Day by remembering a terrible, terrible movie that deals with pioneers only in a roundabout way. It’s tradition.

This Is The Place Podcast (Chris Rawle, Clint Betts, The Beehive)

Here are eight little-known facts you will learn after listening to this podcast:

Please tell us the weirdest thing about your town.

In Utah, church ball is life. And death. It’s the only thing that matters more than soda.