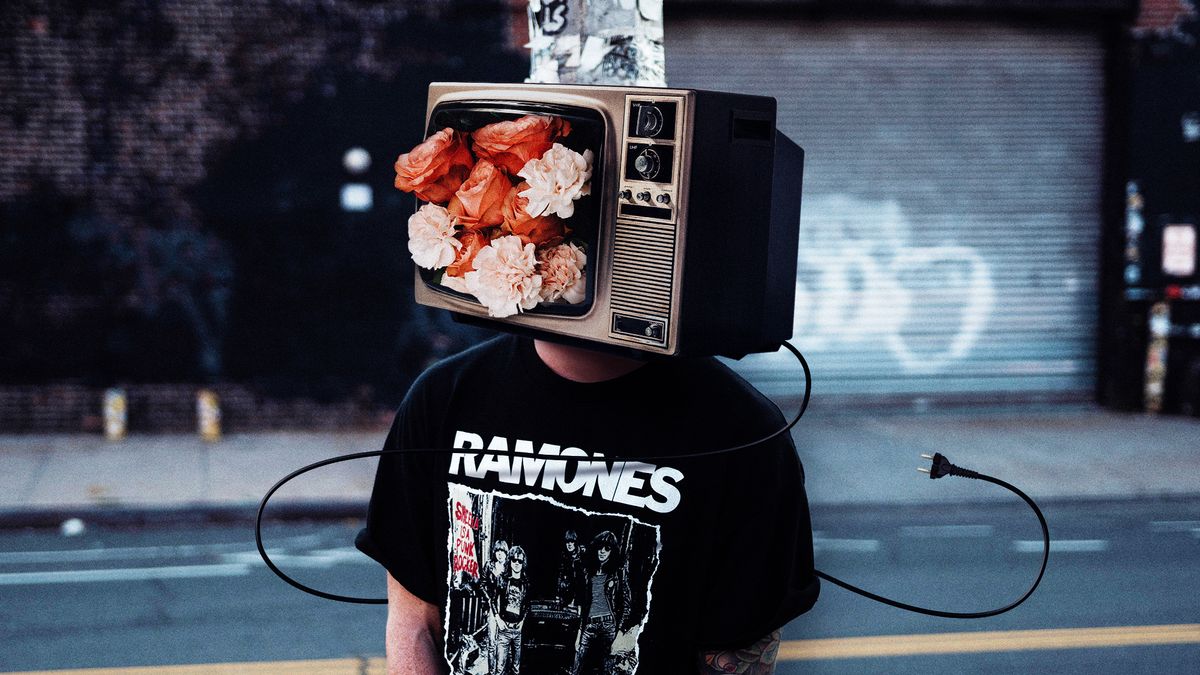 It’s been a big decade for a lot of reasons, but the most important thing to have happened to us, the Hive Mind podcast team, in the last ten years, is the release of a number of movies that we watched and had opinions about. So we gathered to talk about our favorite films from 2010-2019, and why those movies have stayed with us and will serve as a standard for the decade to come.

In addition to recording out conversation, we also compiled a list with clips so you can relive these films with us.

We each identified our top ten movies from the last ten years, and present them now, in probably the least scientific way possible, from each of our #10s, all the way to our #1 picks.

Creed is what happens when a real film-maker takes on a sports movie. Adding to a canonical series is a risky move, but Coogler pulls it off with help from star-making performances. Now Creed stands as a welcome addition to the Rocky universe.

Directed by Wes Anderson and starring Ralph Fiennes and every other living actor.

Grand Budapest Hotel is not one of Wes Anderson’s most discussed films, but it’s a movie that showcases Anderson’s immaculate aesthetics and the fun his casts seem to have while filming. Which is maybe why every actor you’ve ever heard of is in this movie.

Sometimes it takes imagery and a narrative to better understand a complicated issue, and Sicario provides both as it tells the story of an FBI agent joining the ethically questionable fight against Mexican drug cartels. It’s a tough watch--one that haunts viewers for a while after the end credits.

To make a compelling film featuring one man trapped under a rock for two hours of run time is no easy task, but one that Danny Boyle accomplishes in 127 Hours. It’s a story about determination that isn’t as eye-rolly as you might think.

Philomena is not the light-hearted odd couple comedy the billing of this film would have you believe it to be. Instead it’s a heart-wrenching story of what it means to forgive.

Throw a rock and you’ll hit a director making an “eat the rich” film dissecting the problems with class systems. But you’d have to throw a lot of rocks to hit anyone as talented as Bong Joon Ho, who has managed to create a dark, hilarious, and disturbing look at how the rich treat the poor and how the poor treat the rich.

Drive is very much of a specific time and place. If we had been saying “big mood” in the early 2010s, we’d have called this the biggest mood. It’s the movie that showed us the less Ryan Gosling says the better, and that a scorpion jacket is the coolest article of clothing anyone can own.

Whiplash is the only movie to make all three of our lists. It’s not a big movie, but it’s a movie that excels in its smallness. It’s a story about two people and what they do to each other, with the kind of ambiguous end that leaves viewers questioning what a mentor’s role should be and where the lines get blurred.

Meg: Scott Pilgrim Vs. The World

Scott Pilgrim was made for a very specific demographic and Wright doubles down on the jokes for the video-game loving millennial in a way that has to be admired. It’s a move that is a testament to the importance of hiring good editors, and keeping the jokes good all the way through the third act.

The Big Short’s strength lies in McKay’s understanding that almost no one really gets what happened to the United States’ economy in 2007-2008. He created a film that explains what happened and why it mattered, without being condescending.

Watching Eight Grade is a healing experience for anyone who experienced middle school and made it through to the other side. The performance from Elsie Fisher was mind-blowing in its simple sincerity, effectively putting anyone who was ever 14 right back into the awkward throngs of adolescence.

Nick: Spider-Man: Into The Spiderverse

Spiderverse trusts its kid viewers to not get too hung up on the intricacies of its story, and it works. The animation is unlike any we’ve seen before or will see again for a while.

Hitler as a young boy’s charming imaginary friend is a big swing, and critics are divided on whether or not it works, but we admire Taika for trying. The jokes land as hard as the devastation, giving audiences plenty to think about.

Inside Out works more as a primer for emotional well-being than it does a movie for children, but luckily there’s enough in it to appeal to children that parents can watch it with them and learn from it again and again.

I, Tonya challenged the narrative we all knew about Tonya Harding and told her side of the story . . . sort of. What matters are the performances which are all astounding and landed Janney with an Academy Award.

Room is another small movie about two people and the human spirit that manages to transcend cliches and portray the complications that often occur when recovering from trauma.

Get Out transformed Jordan Peele from a sketch comedian into the hottest new director. He created a movie that comments on race in a way we hadn’t seen before, while also making us laugh.

A psychological thriller with supernatural elements about ballet can’t not be on our list for best movies of the decade. It is impossible to watch the final ten minutes while sitting down.

This movie speaks to us specifically as millennials who experienced high school during the turn of the century, but it speaks broadly to any human with a family. Particularly noteworthy were all-star performances by Laurie Metcalf and Saoirse Ronan playing a mother and daughter with a complicated but deeply meaningful relationship.

Bernie converted Eli into a Jack Black fan, and converted all viewers into Texas fans. The surprising and unique dark storytelling about a truly good person who does a truly bad thing is done so well viewers are immediately sucked into the world of this small quirky town.

Seeing Mad Max: Fury Road was a complete cinematic experience. The visuals, the score, and the performances create an entirely new world, and that is the very core of why movies exist.

A black and white film without any music puts the focus entirely on the actors and the camera work, and those two elements together tell the heartbreaking story of one small portion of one woman’s life.

A movie about alien life forms arriving to earth may not seem like the right vehicle for a story about familial love, but Arrival is the most affecting story of familial love that we’ve encountered.

Hear our full commentary on each pick in this episode of Hive Mind: