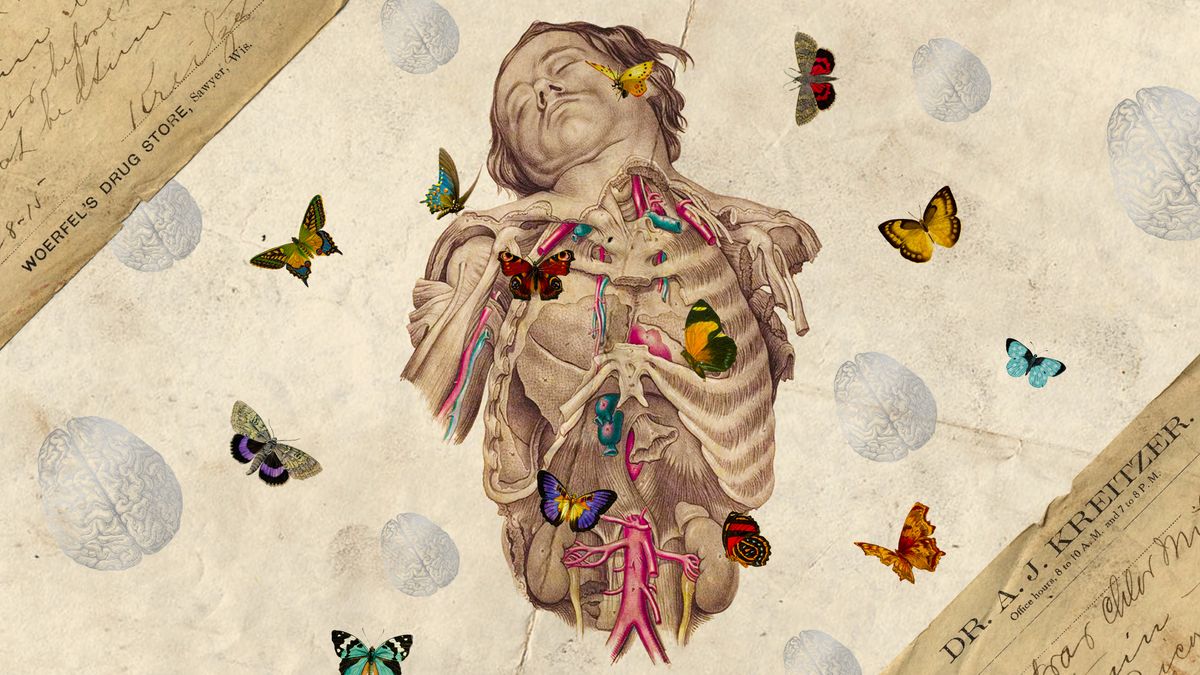 Falling Out The Other Side: College Football & The Stories No One Sees (Chris Rawle, The Beehive)

An essay on college football, acceptance, and honest smells. “November 17, 2001, I attended BYU-Utah at Lavell Edwards Stadium with my friend and his dad. By this time I had moved from Provo to Spanish Fork and like the country yokels we were, we drove to the stadium on back roads with toothpicks in our mouths. The windows were down and crisp autumn air rushed through the car. We broke down BYU’s chances of staying undefeated and pondered on the prospect Luke Staley could continue his rushing success against Utah’s stout defensive front. At one point we drove through a Springville cow pasture and the tangy scent of manure swarmed our nostrils. My friend and I began rolling up the windows, stomachs churning — suddenly, the windows wouldn’t budge. We looked over at his dad, finger hammering the window lock button, eyes staring direct and hard at us. He took a deep whiff and said, ‘Leave them down, it’s an honest smell.’ I was 15 but I knew what a pervert was.”

The pioneers were right: immortality is only a printed organ away. U of U researchers have been exploring the nexus between God and Staples, attempting to create organs, tendons, and ligament tissue using stem cells and a 3D printer. They’re getting close, but why stop at the human body? What if we printed steaming plates of nachos every time we got hungry? Or printed a new car when texting teenagers rear end us on I-15? Or printed inversion-free air? How is that not a clean air solution? SOMEBODY GET GARY HERBERT ON THIS!

Students at Clayton Middle School are going to be sooooo ripped. A $100,000 fitness center was awarded to the school from the National Foundation for Governors’ Fitness Councils program, which is a real program. Gary Herbert showed up and humble bragged about being quarterback, point guard, and third baseman on his high school teams. Don’t these muscular children know you can just print out a new pair of biceps if they aren’t big enough?

The Loveland Aquarium bought a stage called The Claw from U2 and if that’s not the beginning of the world’s most convoluted joke, we don’t know what is. The stage is an enormous claw-shaped structure straight from War Of The Worlds. To celebrate the acquisition, the aquarium is hosting a private groundbreaking ceremony where they will extend fire ladders and shoot water high into the air — unfortunately, this part is not the start of a convoluted joke.

Dates of days gone by, a tailgate wedding, and the possibility of printing babies.

Eli, Nick, and Meg discuss the latest media they've been consuming: Survivor, Big Businesses, Evil Genius, Phantom Thread, Forever, and Veep. Then they discuss First Man, and shockingly, they all like it to varying degrees.

The process of change.