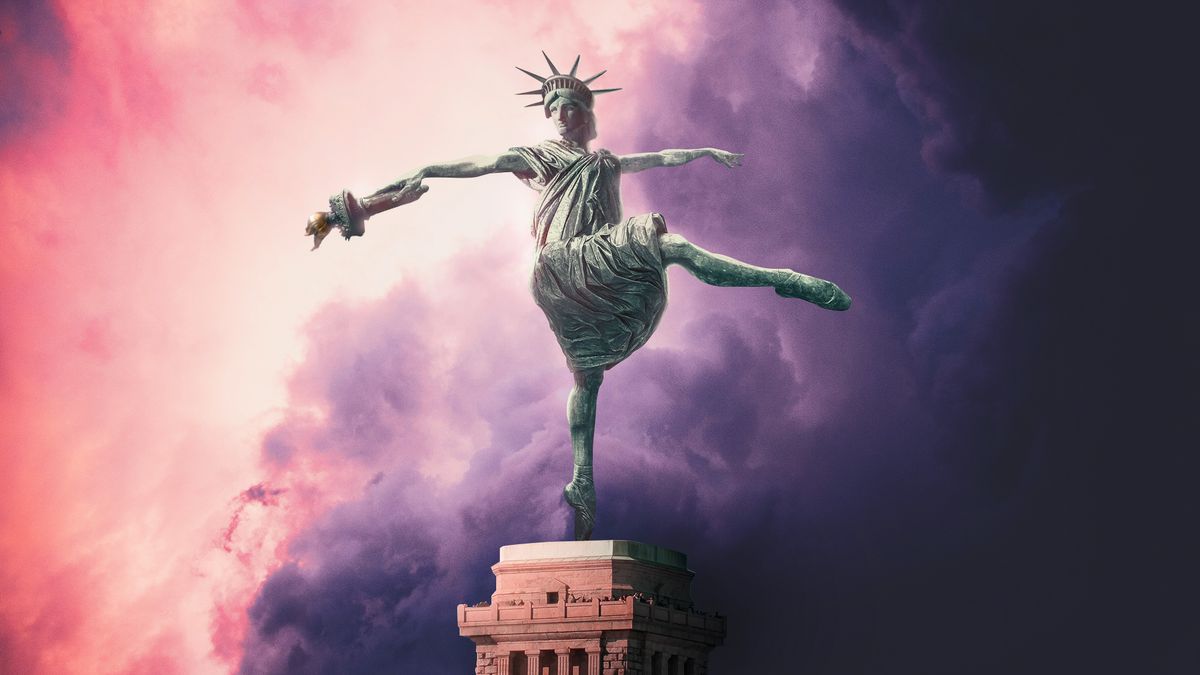 It’s not that I’m anti-holiday. We Christmas HARD at my house. We decorate our flocked tree, bake approximately one thousand batches of gingerbread between December 1st and 25th, and not a single surface in our house goes un-garlanded.

We Halloween even harder. We plan our family costume months in advance and plaster the walls with paper bats. Last year I finally sprung for a pair of five-foot skeletons to sit in our front Adirondack chairs. I store them in our back shed and am startled by them every time I get the lawn mower.

I even have Valentines and Saint Patrick’s Day decor.

I think I just don’t love a celebration that gives teenage boys easy access to explosives.

But it’s not exclusively the adolescent pyromania and subsequent nine months of mountain fires that makes the Fourth the least-fun holiday.

It’s also the activities leading up to the accidental arson.

Like the community breakfasts with off-brand mix pancakes cooked three hours prior served with honeydew melon that is either too ripe or not ripe enough and there are no other fruit options.

And the parade. We rise before the sun and eat not good pancakes so we can beat the rest of the state to the parade route by 7:30 AM. Then we watch realtors drive convertibles and city council members wave from the back of tanks for three hours. If we’re lucky, we catch a single grape Jolly Rancher thrown by a high school cheerleader. And really, one marching band is plenty of marching bands. Yet the last time I attended the Freedom Festival parade there were FOUR marching bands. FOUR.

The parade ends just in time for the heat of the day to take its toll. And American society has decided there’s only one way to ward off the fatigue borne of ninety plus degree weather: eating processed meat and mayo-based sides.

After consuming three or four hotdogs and a full liter of potato salad, it’s time to put a swimsuit on our bloated bodies and either take a dip in a pool full of small children’s urine and spit or bake like a buttered chicken in a poolside lounge chair. Likely we alternate between the two, never quite finding a comfortable temperature.

Then we hit the Fourth of July dead zone. The only part of the day I enjoy. It’s the time when everyone goes inside for some rest and air conditioning. It’s also the time when we tune in to the TNT Independence Day marathon. We watch Independence Day one and a half times. Maybe we cry a little and consider writing in Bill Pullman come the November election.

But then we have to go back outside. Because we need to continue celebrating Nicholas Cage saving the Declaration of Independence. It’s dark. The mosquitos are out. And someone is handing fire sticks to children. And guess what’s for dinner: more hotdogs. Hotdogs you eat until fireworks.

Fireworks either put on by the city on the taxpayers’ dime, or the kind-of-scary dad in the cul-de-sac who drives to Wyoming every summer and spends $20,000 on explosives to shoot into the sky of a drought-ridden state with mountainsides covered in dry tinder.

Meanwhile our shaking dogs hide in the bathtub because THERE IS FIRE RAINING FROM THE SKY and outside sounds like Concord Mass in 1775. As I’m writing this I’m realizing that maybe we do fireworks on the Fourth of July to mimic the “bombs bursting in air” and that’s kind of messed up. Maybe we should all hide in the bathtub.

It’s all too much.

This year was a lot less. My celebration included a last-second, socially-distanced bike parade for the kids on our street, a barbecue with only immediate family and nary a hotdog in sight, and fireworks of the kid-friendly variety that included the “Pooping Puppy,” a cardboard dog that poops out some sort of firework by-product.

And this year, because my family and I weren’t rushing from one only sort-of enjoyable activity to the next, there was time for reflection and discussion about what it means to live in America right now. And I ended the day feeling more patriotic than I ever have. Which is weird considering last week, after I watched another viral video of a woman throwing a fit about masks and read another post on social media declaring All Lives Matter I googled, “How to move to New Zealand.”

But the patriotism I felt Saturday was borne not from declarations of undying allegiance to a perfect nation, but from a raw conversation with family about our imperfect nation. A conversation we had over a whole afternoon because we had nowhere else we needed to be. A conversation unlike any we'd had before. We discussed the very real problems our country now faces in what feels like the roughest of rough patches amid a pandemic and magnified racial injustice. We confessed that we didn’t always know the best thing to do or say in response to these issues. We admitted the last few months have revealed gaping holes in the education we received about the history of our nation. “I had no idea there was a Black Wall Street,” one family member said, and another added that they just learned what redlining means and how it has adversely affected generations of Black Americans. And then, after we had bemoaned our embarrassment over our ignorance, we talked about how we could learn and do better. And how it was our responsibility to learn and do better.

And if I, and you, accept that responsibility, start wherever we are in our understanding, get over our embarrassment, educate ourselves, and invest time and energy and votes into creating a better country, we can take pride in our investment. Much more pride than I’ve ever felt watching realtors wave from convertibles.

As we made the drive home late on the night of the Fourth and watched both the scary cul-de-sac dad and city-funded firework displays spanning the I-15 corridor, I felt more hope and patriotism than I’ve felt all year, even with the looming anxiety that a mountain might catch fire.

Something Sweaty About Summer, Discontent, and Knee-Length Shorts