In Utah, church ball is life. And death. It’s the only thing that matters more than soda. 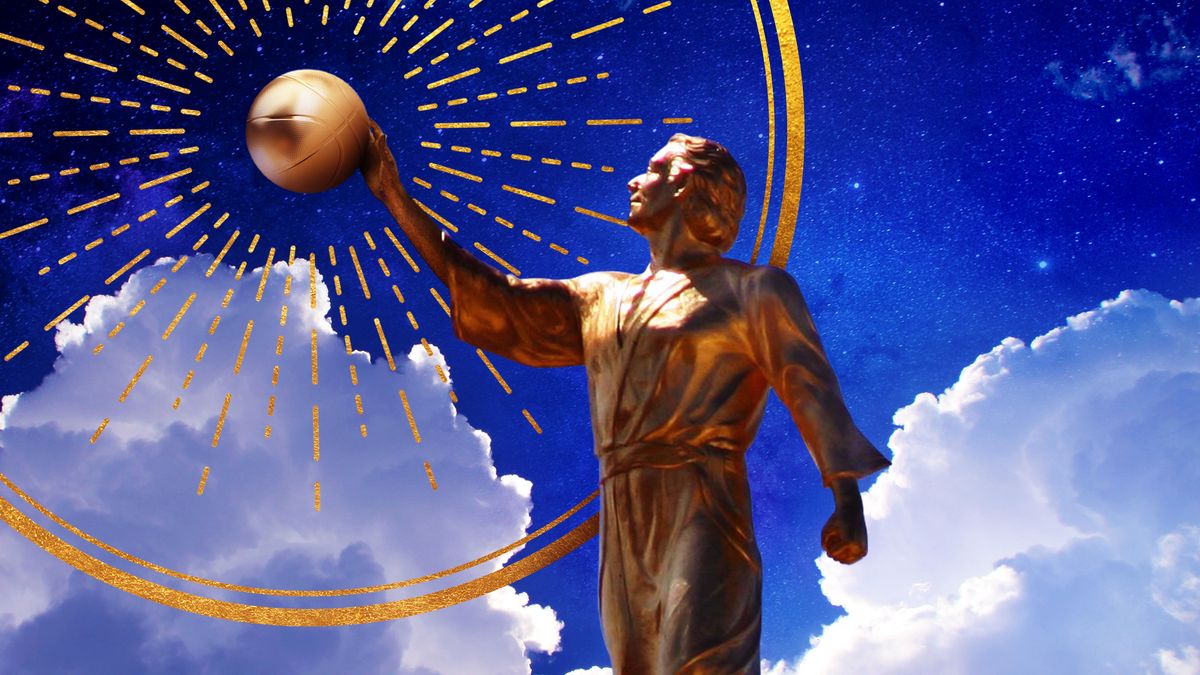 In Utah, church ball is life. And death. It’s the only thing that matters more than soda. The Utah Supreme Court knows this (probably because they are also church ballers) and have handed down a pro-ball opinion on a case stemming from a 2012 injury in an LDS basketball game. One guy hurt his knee after getting clubbed by another guy, which is the story of every church ball game ever. The injured man sued the clubber and the Court is having none of it: what goes on in church ball, stays in church ball. Said Sade Turner, an attorney for the defendant, “The decision means Utahns can play hard at the sports they love without worrying about a potential lawsuit for injuries sustained in competition.” Oh boy. I can envision all the unpunished clotheslines and two-arm chops. Tread lightly around church ballers, my friends.

A teenager has won the Utah State Golf Amateur in back-to-back years and I can’t tell if this is uplifting or depressing. It’s amazing Preston Summerhays can drub a field of adults in a physical competition. Unbelievable, actually. It’s distressing that no matter what adults do, teens are somehow always better. They know what’s wrong with the computer. They kick our ass in golf. Between robots and teen prodigies, is there any hope for adults in the future? Honestly, I’ve accepted my fate and am writing this while wearing an adult diaper. I don’t care anymore. We’re all going to be replaced eventually, why not now? At least I don’t have to get up to go to the bathroom and Preston does. That’s a small win, right? RIGHT?!?!

Utah has a cowboy hall of fame. HOW AM I ONLY LEARNING ABOUT THIS NOW? Three dudes with sweet hats (Gerald Young, Val Leavitt, Raymond Moser) are being inducted into the Utah Cowboy and Western Heritage Museum’s Hall of Fame. Each contributed to Utah’s rodeo scene in different ways. One announced the Little Buckaroo Rodeo, which is exactly what it sounds like. One clowned so hard, he was the first rodeo clown from Utah to earn a Professional Rodeo Cowboys Association membership. The HoF event featured western entertainment, aka country music and cowboy poetry. Said Shary Cunningham, chairman for the UCWHM, “Usually, they debate for quite a while before choosing the inductees. But this year, these three were outstanding, immediate choices.”