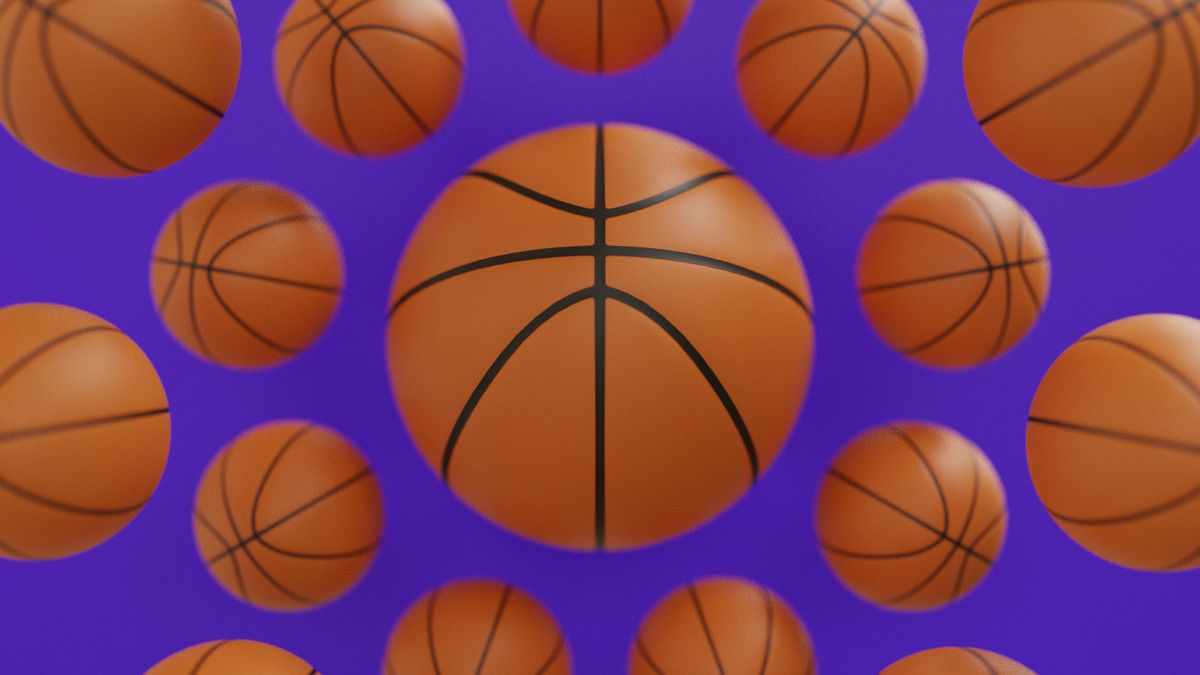 So here we are, Jazz faithful. Utah’s 49-33 record, good enough to edge Denver for the Northwest Division title by a game, places this perplexing squad at no. 5 in the Western Conference. The Jazz will draw 4-seed Dallas (52-30) in the first round.

At first glance, Utah’s disoriented roster might appear bound for a dreadful first-round playoff exit. The Jazz dropped 7-of-11 to end the regular season, boasting an unrivaled ability to blow late-game leads in new and exciting ways. Though publically courteous, the team’s two biggest stars appear to be feuding. Key role players like Rudy Gay and Royce O’Neale have proven inconsistent and ineffective. Things look pretty bad, is what we’re saying.

And yet, even as fans decommit emotionally from a team that’s made watching basketball more of a chore this season than any other in recent memory, the Utah Jazz could stand to earn those same fans back—and fast. Winning is a salve that knows no equal, and with Dallas’ Luka Doncic suddenly questionable for the series, surviving the first round is back on the table.

Doncic suffered a reportedly-mild calf strain in the second half of Sunday’s regular season finale against the Spurs, placing Dallas’ hopes for a deep run in the West this year in serious jeopardy. As one of the game’s best all-around players, Doncic brings a nigh-unstoppable torrent of scoring, rebounding and ball movement to the Mavs’ offense. His per game averages (28-9-9) make him perhaps the most irreplaceable offensive weapon in the playoffs, and a brutal loss for a Dallas team that’s looked red-hot since February.

Calf strains are a particularly frustrating injury, as the timetable for potential return can range from a few days to a few months. While not yet officially ruled out of Game 1 on Saturday, it’s probably not a great sign that his expected date of return remains entirely unknown post-MRI. Without Doncic, the Mavs’ game plan falls to the shoulders of guard duo Spencer Dinwiddie and Jalen Brunson—both fine players, but not the type that’ll keep Donovan Mitchell up at night. It appears this series (as the playoffs so often do) relies on how quickly Doncic gets back on his feet, and whether Gobert and Mitchell can close whatever rift is keeping them from playing productive basketball in time to save the season.

Speaking of Utah’s favorite 7-footer, if there was ever a series for Gobert to show his stuff, it might be this one. Whether Dallas has its captain on the floor or not, the Mavericks haven’t exactly killed teams with their frontcourt this year. Dallas also struggled to move the ball in these teams’ four in-season meetings, tallying assisted buckets at a lower rate than they had against any other conference opponent.

The deadlocked season series record (2-2) isn’t particularly instructive except to show Dallas getting the better of the Jazz in the month of March (and let’s be honest, what team didn’t?). However, the first three clashes all finished within eight points—even with Doncic’s All-NBA caliber guard play.

Simple as it may sound, Utah’s whole season may come down to whether Dallas risks playing Doncic too early off of the injury or errs in the other direction by holding him out too long. If he’s on the floor, Utah hasn’t demonstrated the ability to do much of anything on defense against quality perimeter players. If not, this is still a Jazz team with some star power and a recent playoff pedigree. The West’s 4- and 5-seeds have been on opposite trajectories for months, but one big Game 1 victory Saturday might be all Utah needs to remember what it’s like to care about winning.