Just About Every Utah Sports Fan Is Having a Good Time 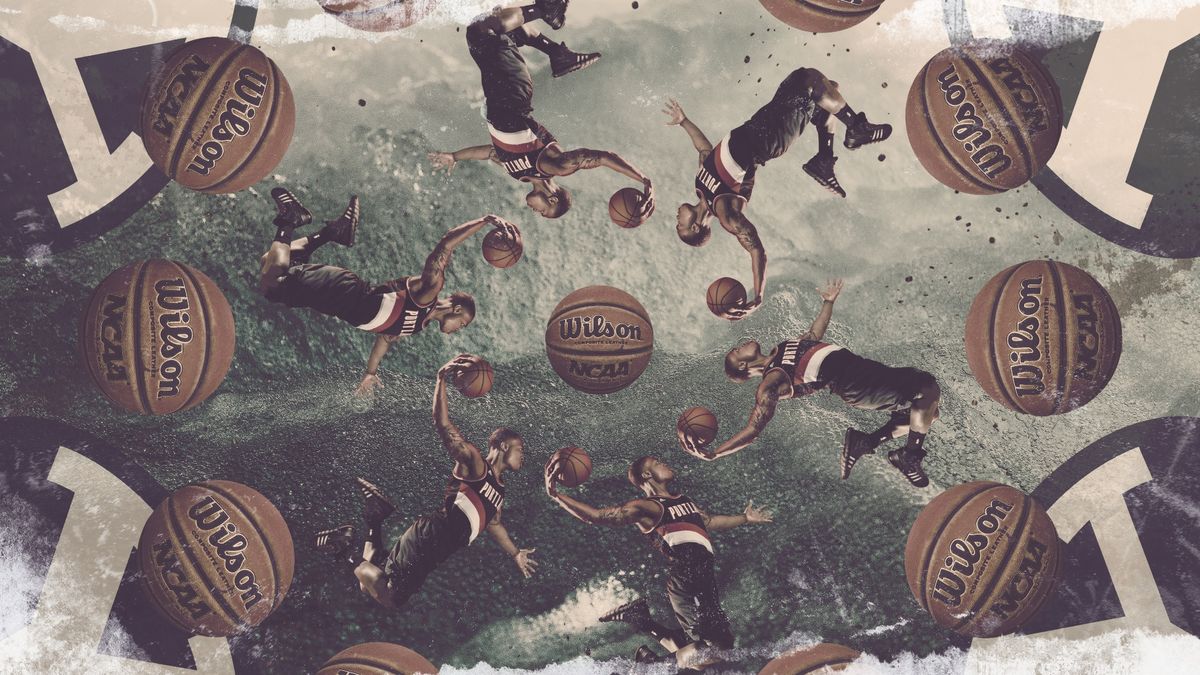 Things were already going pretty well before this past weekend.

Utah football probably stole the most headlines, as the Utes beat the crap out of the PAC-12 all November long (including then-no. 3 Oregon) and punched their ticket to the conference title game. BYU and Utah State weren’t far behind, with the Cougars cruising onward to a Top-13 finish and the Aggies earning their own way to a spicy conference championship clash in San Diego.

Oh, and Utah’s trio of FBS basketball teams? They tallied a combined record of 17-2 in November, with one of those losses featuring a no. 18 BYU team toppling the Utes on the road.

The Jazz won a bunch. RSL somehow stayed in the fight for MLS supremacy. The weather was nice over Thanksgiving. It was as close to an immaculate sports month as you’ll ever see the state of Utah complete.

Enter college football’s most recent championship weekend. Utah again beat the brakes off of a ranked Ducks squad so exquisitely it might’ve actually fractured Oregon’s entire program before the offseason truly begins (Ducks head coach Mario Cristobal is already officially on his way to Miami). Utah State delivered on its promise to shock the world in a decisive 46-13 buttkicking over ranked San Diego State, a school the Aggies have made a habit of pantsing in championship games ever since Sam Merrill baptised The Show in Vegas back in 2019. The newly-crowned conference champions subsequently received and accepted invites to the Rose Bowl and LA Bowl, respectively.

BYU finished its season ranked 13th in the country with a 10-2 record and a pending date with the Big-12 in 2023, which means a more climactic end to the seasons ahead than this year’s Independence Bowl matchup with UAB. Still, Cougar fans aren’t exactly hanging their heads after notching wins over both Utah and USU early in the year.

It’s possible—probable, even—that in terms of sheer volume, this was the most successful month Utah sports fans have collectively enjoyed from its main revenue sports. For a region largely ignored by the general sports media in favor of bigger, more Laker-y markets, it takes a fairly heroic effort to turn the national spotlight in the direction of the beehive state. Now that spotlight is here, and it might be just the beginning.

While it’s dangerous to expect these current trajectories of every fun Utah team to remain constant over the next few years, there’s reason to at least entertain the thought of this state’s college football programs becoming something to be feared and respected. BYU is poised to flex its way into a Big-12 spot soon for all its major sports. The Aggies somehow won 10 games this season and just barely missed out on a top-25 ranking, with first-year head coach Blake Anderson looking every inch the program savior he was advertised to be. Utah could be building something special in the Pac-12 after smacking Oregon around with ease (twice).

What’s more, the Utah Jazz (a team I’m kind of splicing into this article because they’re 8-2 over their last 10 and still the true beating heart of Utah’s sports fanaticism) again look the part of a contender in the west, trailing the still-quite-good-even-without-Booker Suns and back-from-the-dead Warriors by just three games for the conference’s top spot.

With the core of last year’s top-seeded team still fully intact (a rarity in the NBA these days), the Jazz have quietly pieced together the league’s best offense through the first quarter of the season. Utah’s favorite son Donovan Mitchell leads a pack of five Jazz scorers averaging double-digit scoring—and that group includes Jordan Clarkson, who probably doesn’t even remember what a made three-pointer looks like these days.

All this is to say, what a time to be a sports junkie in the state of Utah. So often it’s the SEC, or I-95, or Florida/Texas/California, or just the coasts in general that seem to soak up every minute of national dialogue when it comes to sports happenings and players people care about. What a feat for this state’s sports teams and their respective athletes, collegiate and professional, to establish such a thrilling burst of success that heads around the country can’t help but turn.

I Made The Fake Viral Utah Cranberry Pickle Pie