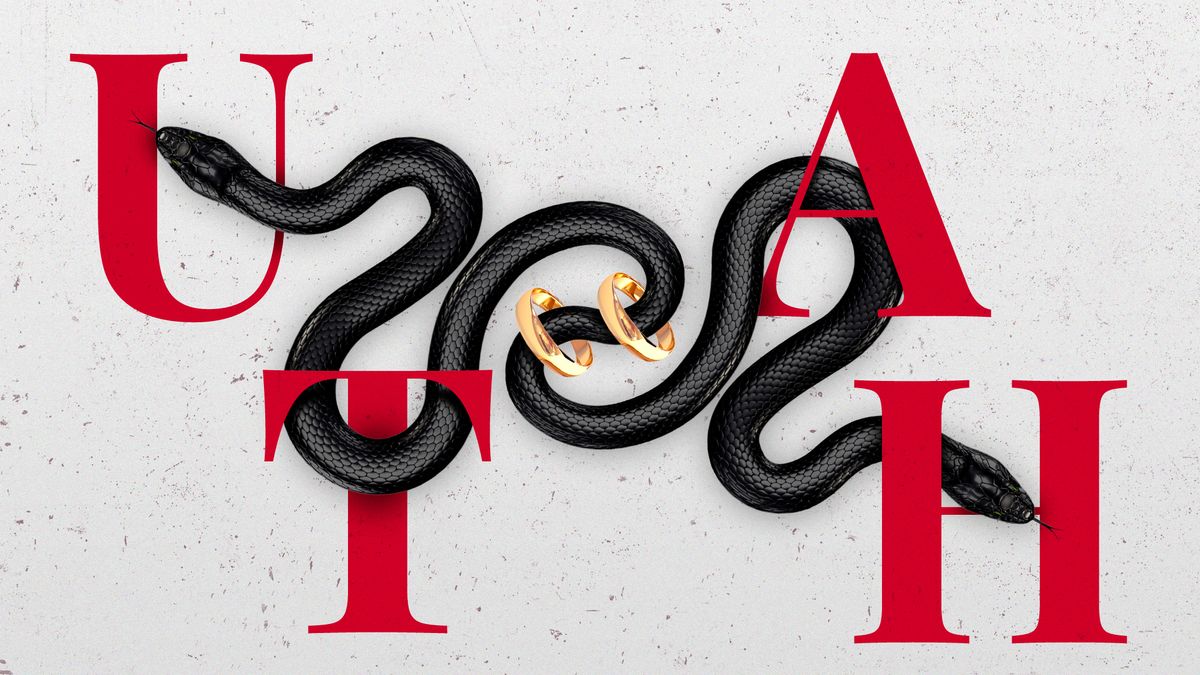 The Beehive Live: Provo’s Most Eligible “After The Final Rose” Live Event

Presenting our first Beehive Live! We will be screening the Provo’s Most Eligible finale BEFORE it’s available on YouTube, then have a Q&A with the series creators, star, and possibly even the winning girl! Registration is free with RSVP.

“I’m gay, but I've never engaged in any form of conversion therapy. I'm lucky. That's luck. My inexposure to the torture is not something I chose. I never told anyone I was gay while I was a child, so no one ever thought to force me to go to camps and beat an effigy of my parents or blame my dad for not loving me or undergo shock therapy or pray the gay away and take personal responsibility for my lack of faith when it didn't work.”

Cousins in love petition to be able to marry in Utah (Sarah Martin, ABC4)

Angela Peang and Michael Lee are first cousins who believe family reunions are the perfect place to troll for a lover. They recently traveled to Grand Junction, CO, to marry after Utah law prevented them from doing so — sounds like a pretty classic case of “old enough to die in a war but not old enough to marry your first cousin,” amirite? Now they want the law changed, starting a petition that would allow blood relatives in Utah to get weird with one another. "We said OK this is crazy but we're adults now, we're single now, we're just going to go for it and who cares what our family thinks," said Angela. Can you imagine that family dinner? “Dad, please pass the potatoes, by the way I’m marrying my cousin AND DID YOU SEE THAT JAZZ GAME LAST NIGHT?!?!?”

This story about a kinda-sorta polygamous militia has everything: terribly named organizations like the Priesthood Protection Team and Apostolic United Brethren; a man named Ervil LeBaron who ordered the murder of a rival at a chiropractor’s office; an email where militia-not-militia members refer to themselves as a “knitting club” before discussing the correct pistols to buy. There is also a graphic with the headline “A central Utah militia — with a polygamous twist,” which is either the world’s most shocking Instagram story or worst YouTube channel. Was Mount Pleasant (and the surrounding area) home to a secret militia, or just a bunch of dudes who dressed in flak jackets and roasted wieners in the wilderness? You decide.

Thanks to the efforts of some precocious youngsters from Lava Ridge Intermediate School and their knowledge of rare Utah wildlife, the Gila Monster may soon become our state reptile, which turns out, is a thing. The students brought their idea to Rep. Lowry Snow who then sponsored HB144. The bill proposing the distinction unanimously cleared a legislative hearing Monday and it’s nice to know legislators are willing to support children in some circumstances. Just not in preventing them from being subjected to the psychological torture of harmful conversion therapy meant to belittle the very core of who they are. Anyway. Animals are fun!