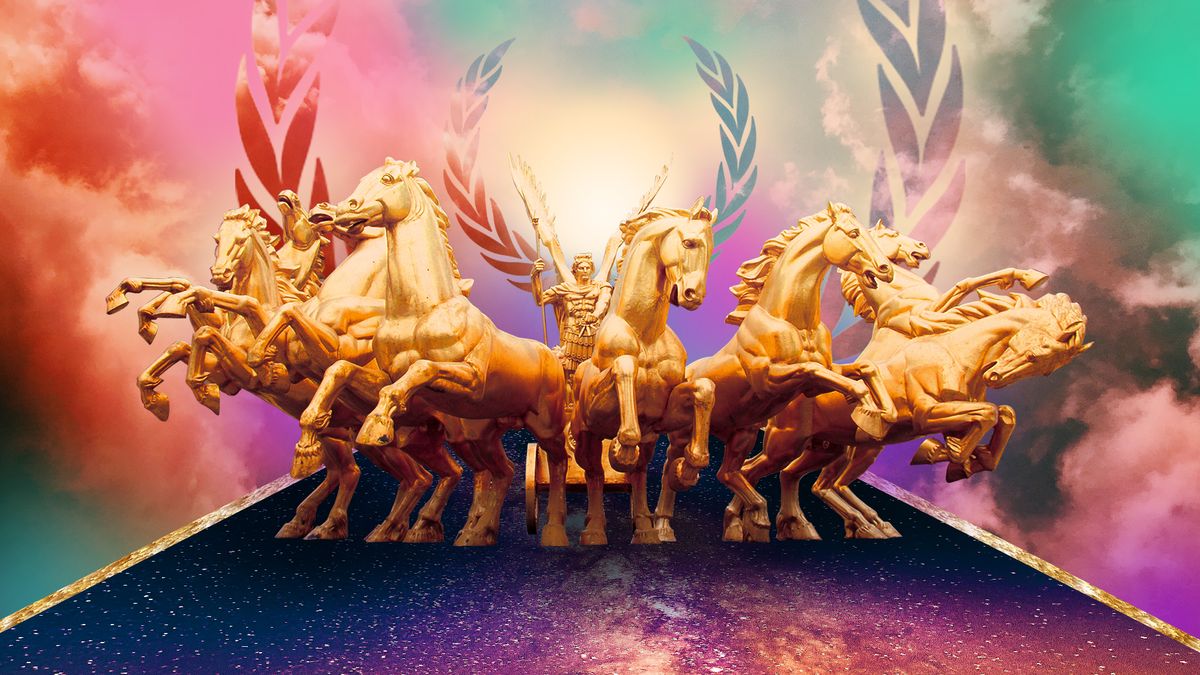 A letter from a 32-year-old man to a large area of land. “I too love Utah. If I were a braver man, I would get a beehive tattooed on my stomach and a queen bee with Orrin Hatch’s head upon my left pec. Possible worker bees, depending on space and available funds for body ink: Walter Plumb dressed as an undertaker, shoveling dirt onto a marijuana leaf; Mitt Romney in striped pajamas eating a raw hot dog; Paula Houston stuffing the entire world’s Cosmopolitans into a sturdy desk; Gary Herbert in a crisp white lab coat, dripping a test tube filled with alcohol onto melting kids; Karl Malone resting on a wooden porch in Levi's overalls and straw hat, ruffling the fine hair of a tiny dog that speaks like Mehmet Okur; a tattered, sun-weathered bonnet filled to the brim with bubbling orange soda; a house-sized chocolate chip cookie that shelters BYU’s entire student body; and a granite statue of Steve Young where the left arm is three times bigger than the right.”

For the past few years, The Gateway mistakenly believed Halloween was a year-round holiday and disguised itself as a ghost town. No more. The time for silly shenanigans and costumes has come to an end, thanks to a $100 million renovation from Vestar (an AZ-based company who owns The Gateway). They’re propositioning tech companies with office space, polos not included. They’re bringing in the state’s first food hall, a fancy conglomerate of food-that-is-not-fast-food. And there’s a Dave & Busters.

Who says Utah teams never win championships? The Highpoint Clydesdales, a team of classy 2,000-pound horses, traveled to Wisconsin and gracefully trotted all over the field at the World Clydesdale Show. The championship categories sound like a Boy Scout Jamboree gone awry: 6-Horse Hitch, 8-Horse Hitch and Supreme 6-Horse Hitch. Their reward, according to Annette Fielding? "These guys have worked really hard, and we're going to let them eat some oats and be horses for a little while,” she said.

For Halloween, a slice of ‘The Nightmare Before Christmas’ … on paddleboards … in Utah (Francisco Kjolseth, Salt Lake Tribune)

Chris Knoles and Roxy Christensen love paddleboarding. This love inspires them to head to Bountiful Pond, dress up like movie characters, and perform headstands on paddleboards. While everyone else was trunk-or-treating for Bit-O-Honeys, Knoles and Christensen wore “Nightmare Before Christmas” costumes and paddled like the world was ending. Did we mention there were headstands?

Spiderman robs a candy store, and Reese’s introduces the best vending machine in the world.