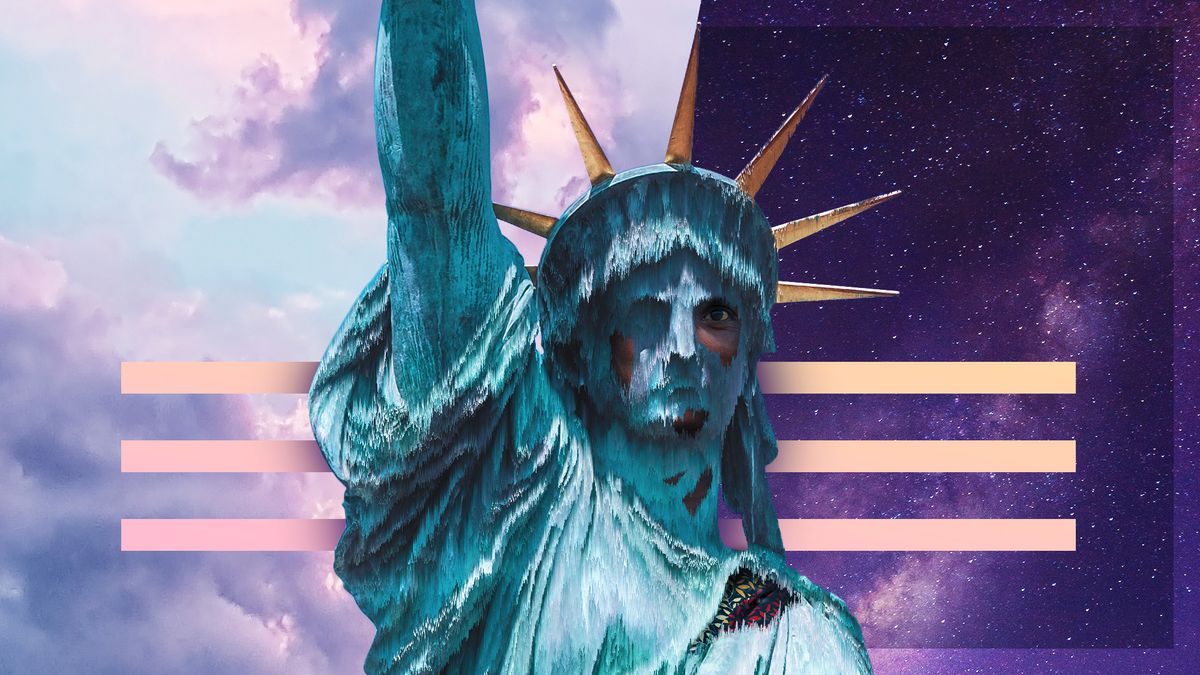 In the morning I wake alone on a 72x84 mattress wrapped in black satin. My body protests in the manner of an aging man, neck stiff and back creaking as I rub the night’s sleep from my eyes and rise. The day begins through the steam of black coffee, dancing before me in coils of transparent gray. Morning television accompanies my breakfast routine and as the screen springs to life, I’m greeted by an image — a dark-haired man stands in a white room, gun in hand and mouth open in anger. Behind him lies the dead body of a Russian ambassador, his arms and legs splayed against the marble floor. The shooter’s eyes are wild as he points a finger skyward and screams, “Do not forget Aleppo! Do not forget Syria!” Minutes later he is killed by police officers, his neat black suit ripped to smoking holes. I watch in silence until work calls. The rest of the day follows in a similar manner to many before — I drift thinking my own thoughts, dreaming my own dreams, wondering where the last 30 years have gone. At night I sleep, closing my eyes to meet a child with red curls who mouths over and over, “I was promised a different world.”

A golf ball has 336 dimples — I stand and quiet my lower body, narrowing focus on just one. My arms twitch with nervous energy, jumping and moving in a rhythmic dance, tracing the swing path I’m prepared to take. All around is life: shifting trees shelter from a fierce canyon wind; rustling leaves lie scattered in red and orange at my feet; the stillness of my three playing partners, watching the pre-shot routine with minds adrift to thoughts and feelings of their own. Finally, the moment of address. I clench the grip and draw back the club, coiling my body into compact attack position. The instant before download, my mind is free — I hang suspended somewhere between thought and motion, empty yet content, a projection of the floating clouds overhead. I move. The sound of a golf club striking ball is metallic and cold, a discharge of energy that is eerily similar to another sound happening thousands of miles away — the eruption of a bullet torn from the barrel of a gun and entering a human body, leaving only silence and the calm, constant drip of blood onto the floor.