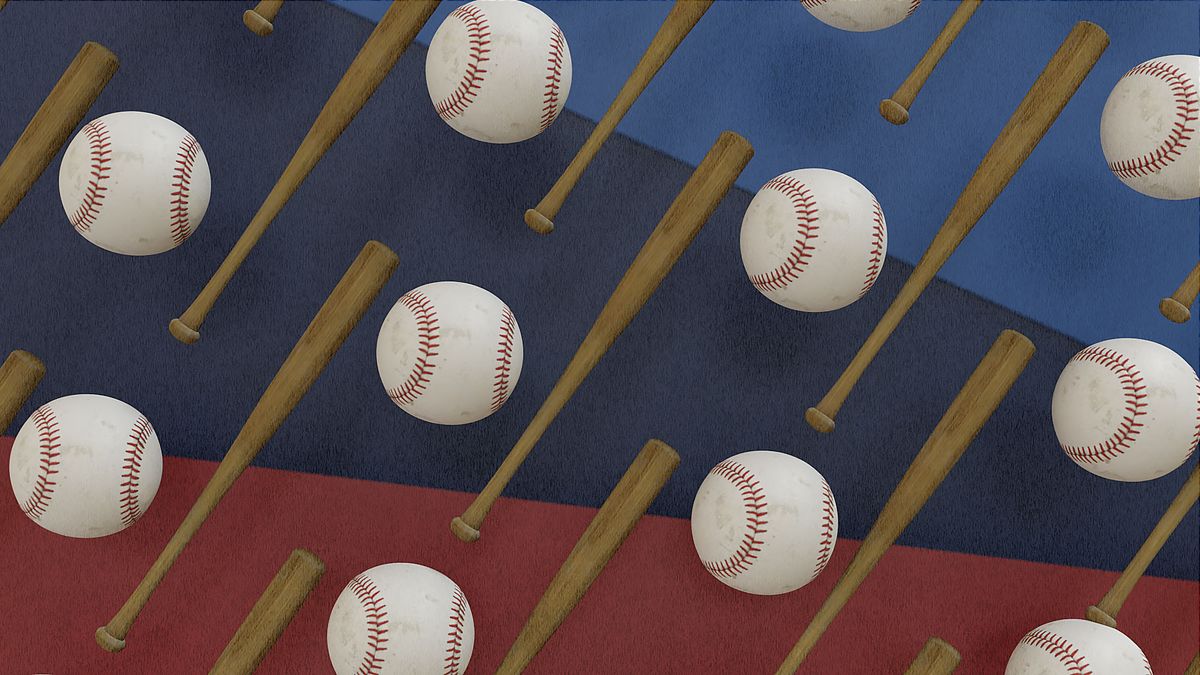 Major League Baseball’s self-imposed negotiation deadline to avoid shortening its regular season came and went Monday, as commissioner Rob Manfred announced the cancellation of what would've been the season’s first two series. He did so live on ESPN, appearing to be in something of a jovial mood—probably because neither he nor the band of billionaires he represents have much interest in baseball at all.

For those not familiar with MLB’s latest labor dispute and the full measure to which its ruling class of oligarchs despises the players’ union, here’s the gist: baseball season is in serious peril, it’s the owners’ fault, and they still think we’re all stupid enough to think otherwise. For months the owners have failed to negotiate with the MLBPA in good faith, choosing instead to rely on the “spoiled brat millionaire athletes” narrative to win favor in the court of public opinion. In doing so, they have grossly overestimated both the public’s and the players’ willingness to put up with that particular flavor of BS.

We won’t bore you with the arbitration and luxury tax figures driving these two factions apart today (although there’s plenty more to be written about that, too). There’s a deeper issue coming more clearly into focus, and it grows with each passing day these billionaires allow their egos to play chicken with our national pastime: when (if?) this strike ends, how many paying customers will be left?

Certainly a number of baseball diehards will stick around regardless of how ugly the negotiation tactics become, but is that enough? Has baseball so quickly forgotten it took a steroid-fueled home run race to reignite public interest in the sport after a World Series cancellation in ‘94? Is losing a full season of prime Tatis Jr., Harper, and Ohtani really helping this sport in the long run?

The harsh reality is baseball has been shooting itself in the foot for a while now. Its ability to market players into household names pales in comparison to its NFL and NBA counterparts. If you walked past Mookie Betts or Jacob deGrom or Corey Seager dressed in plain clothes at a gas station, most of you wouldn’t know it.

Despite being stacked with exciting young talent, the league has given very little for the casual fan to latch onto. Its popularity is already hindered by archaic in-market media blackouts, grumpy baseball writers holding the sport’s legends out of the Hall of Fame, and a well-known reputation for playing so many games at a snail’s pace it’s hard to care about division races until late July.

In fact, without innovative new-age creators like Pitching Ninja and the boys over at Jomboy Media taking MLB content to social platforms, baseball would exist almost entirely out of the public eye. Somehow fans of the game have agreed to carry the sport forward while those who benefit financially from its success do everything in their power to kneecap its growth. This is the sport of our fathers, yes—but its status among North America’s “Big Four” isn’t as secure as its ownership class seems to believe.

They’ve already taken away dozens of minor-league teams and seem determined to cut even more from the program in the future, further limiting the avenues through which the sport might earn itself new followers. Owners seem to think robbing would-be fans of the opportunity to catch games live at a local ballpark or follow an in-market team on TV will drive fans toward season tickets at a Major League Ballpark. The more likely outcome is an entire generation of sports fans more interested in Green Bay’s third-round draft pick than Mike Trout building his compelling case for being the most valuable baseball player in history.

Each day this labor dispute continues, MLB owners risk something much worse than public outcry or shame or accusations of insatiable greed—they risk indifference. A lack of passion altogether for the sport that’s made these clowns more than $41 billion, whether they attempt to field competitive teams or not (thanks for weighing in, Bernie).

These owners actively call into question just how much crap players and fans are willing to put up with, assuming their near-century of legal protection from competition will shield their government-approved monopoly from unraveling before their very eyes. Management thinks they have only to wait, that eventually players will crack and bow down at the altar of negotiation for another ten years of getting screwed over by unchecked service-time manipulation and salary-limiting luxury tax thresholds. They consider a lost season a long-term win, an easy solution to maintain the status quo that previously existed between a game, its players, and the fans who love them.

After years of counter-intuitively fighting tooth and nail for less baseball, owners might finally come face to face with the logical conclusion to such an act if negotiations don’t improve—a hollow victory, played out in front of empty stadiums.

Utah: Boss of the Pink Sauce