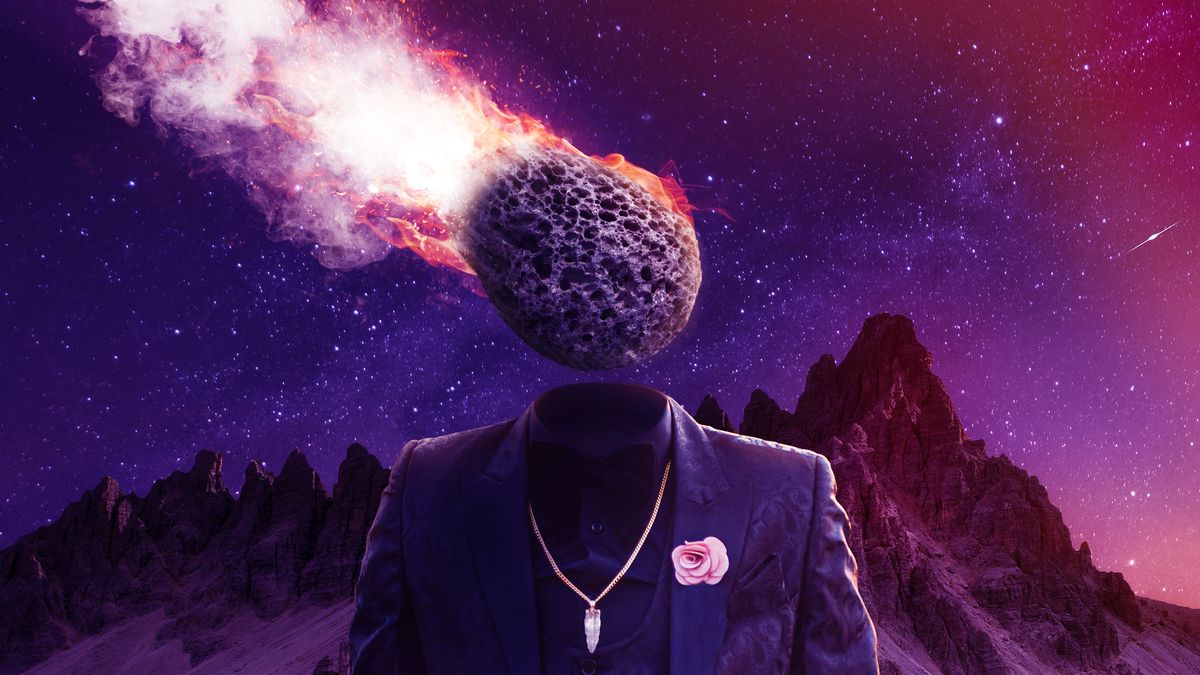 Monuments are a material embodiment of cultural memory.  They are a way of remembering the way things were, or at least one argument of how things were.  If journalists write the first draft of history, monument builders try to get the last word in.  Of course, like any discourse, their meaning is always contested.  One century’s emblem of progress and optimism is another century’s symbol of hubris.

Utah Valley in the late 90s was certainly a time of optimism and progress, or at least change.  In Springville and Mapleton, orchards and pastures that once stretched across the valley were rapidly being replaced by subdivisions and mansions.  Old farmhouses were now dwarfed by the garage of their next-door neighbors and the functional center of town shifted from the long-forgotten shops along Main Street to the new Wal-Mart next to the freeway on-ramp.

Things were looking up for me, too.  After spending most of my life living in farmhouses, trailer parks, and isolated cabins, my family had finally eked our way into a lower-middle class life, thanks to some money left to us by my grandfather.  We now lived in a small suburban house on the edge of the Hobble Creek floodplain, just below the low cliffs that ran along the border between Springville and Mapleton.  I was doing well in school and had made some really good friends.  I played the tuba in the marching band.  The future looked bright.  The Pets.com sock puppet was getting ready to appear in the Macy’s Thanksgiving Day Parade and investors were pouring money into any company whose name began with a lower-case “e.”  It was 1999 and I, like everyone else, was ready to party accordingly.  Most importantly, it was almost time for Homecoming and I’d finally worked up the courage to ask out the girl in the clarinet section I’d had a crush on for almost a year.

Asking someone to a dance, at least at Springville High, was an elaborate, highly ritualized affair.  You couldn’t simply ask someone face-to-face.  That would be a terrible breach of etiquette.  No, asking someone to a dance required a cute gimmick of some sort.  Something between a store-bought elementary school Valentine, a bad pick-up line, and an awkward marriage proposal.  Perennial favorites included baking a cake topped with the words “It would be SWEET if you went to the dance with me” or filling someone’s car with balloons and a note that said “It would blow me away if you’d go to the dance with me.”  Bonus points if you made it a chore to find out who asked them by hiding your name in one of the balloons.

Most of us thought that this rigamarole was stupid, but we did it anyway.  It did, of course, serve some social functions.  Asking someone to a dance, as well as responding, was a clear, deliberate act.  If a guy borrows a goat and paints “Will you GOAT to Prom with me” on the side of it, you know he’s serious.  Though cheesy and often tiresome, at least it prevented Comedy of Errors situations where two different girls thought they were each going to the dance with the same guy.  I was definitely not stupid enough to get myself into that situation in high school. Nope.  Not me.

While everything in my life was paused as I worried about girls, progress continued to march on across the valley.  Apparently there wasn’t enough farmland in Mapleton for developers to subdivide, so they had begun building a row of houses along the cliffs above our house.  The land between the road and the abrupt 50 foot drop wasn’t much wider than a standard house, so there wasn’t really room for a yard on these lots, but apparently that didn’t matter to them.

Of course, it did matter to the people below them.  The new houses, as it turned out, were being built far too close to the edge of the cliff.  As the builders dug foundations and moved equipment back and forth along the earthen precipice, they ended up sending a rockslide down the steep slope into our yard.  One huge rock came to a stop just feet from our back door, ominously standing upright in the grass like a blank tombstone.

Though somewhat terrifying, the rockslide wasn’t hard to clean up.  The empty lot above us had long been a spot for people to hang around and huck beer cans over the edge, so it wasn’t like it had forever marred the pristine beauty of the natural landscape.  We picked up the rocks in the yard and repaired the damaged parts of our garden.  The only problem was the sizable boulder near our back door.  It was too big even to roll away.  A couple of people could probably move it, but it didn’t sound like a fun job.

Just as I was beginning to think of the boulder as a permanent landscaping feature, my dad stopped by for an unexpected visit.  We hadn’t made any plans, so he asked me if I needed help with anything.

Then it came to me.

With a sudden burst of enthusiasm, I led my dad to the backyard and asked him to help me load the rock into his car.  This was a terrible idea.  The two of us could barely lift the stone at all, let alone carry it all the way around to the front of the house, but I could not be deterred.  Fate had shown me how to win that young girl’s heart, and simple physics wasn’t about to stand in my way.

Somehow we both made it to his car without suffering a hernia.  The rock landed with a thud in the trunk of his Volvo, making the entire car bounce.  I hopped in the front seat and excitedly directed him up the hill into Mapleton.

The girl I’d spent months pining for lived in a brand new house on a brand new street.  In fact, there wasn’t even much of a street yet.  It was just an unpaved road with deep gouges from the construction vehicles that drove up and down it.  Her house sat on the top of a little dirt hill.  Few of the houses had been there long enough for grass to grow on their lawns.

We drove up her driveway and parked next to their garage.  Still barely able to contain my enthusiasm, I jumped out of the car and opened the trunk.  The stone felt much heavier the second time.  Fortunately, we didn’t have to take it far.  We dropped it right in the middle of their yard, where it could be seen from every window in the house.  I laid some flowers atop the dark grey slab and to the front affixed a note, carefully penned in large block letters:

IT WOULD ROCK IF YOU WOULD GO TO HOMECOMING WITH ME!

Clearly, I was destined to be a writer.

Our task completed, my dad and I drove away.  I imagined with glee the reaction that she would have upon seeing my grand romantic gesture.  It was no Taj Mahal, but it would do.  The bigger reaction was probably that of her father, who walked outside the next day to find a monolith in the middle of his still unfinished yard.  It didn’t take him long to realize that there was no chance of moving it.  The only way you could move that stone was with the power of love.  Or a backhoe.

Just as I’d thought, the Homecoming dance was a night that changed my life forever.  It was the night I realized she wasn’t that into me.  We danced awkwardly to one or two songs and then I took her home.  The 1990s came to a close, as did my youthful naiveté.  The dot-com bubble burst.  I grew my hair out.  My senior year was spent listening to the angstiest of my CDs on repeat, a sadder but wiser man.

I ran into her dad a few months ago.  His kids have all moved out and now have kids of their own.  He and his wife had just sold their house and were moving into someplace smaller.

The rock is still in the middle of their yard.

Looking back, the meaning of the stone I deposited in their front yard has changed, if only slightly.  It’s certainly a symbol of the way I felt back then, but also of how oblivious I had been.  Still, I can’t say that some part of me isn’t still proud of it.  Twenty years is a pretty good run for a romantic gesture.  Three generations of their family have now been accustomed to seeing Pete’s Rock every time they walk out the front door.  I wonder what it meant to them?  I wonder what the little kids who never met me think.  Who was this Pete?  And why did he drop a massive boulder in front of the yard to impress our aunt?

I’m sure at some point a new owner of that house will have the rock hauled away.  It is a rather odd landscaping choice.  Still, perhaps someday a traveler from that antique land of Mapleton will tell of a vast stone, half buried in the grass.  Though it bears no inscription, it seems as if to say: “I am Pete, wooer of clarinets:  Look on my teenage crush, ye Mighty, and despair!”

A Slow Dance at the Courtyard by Marriott