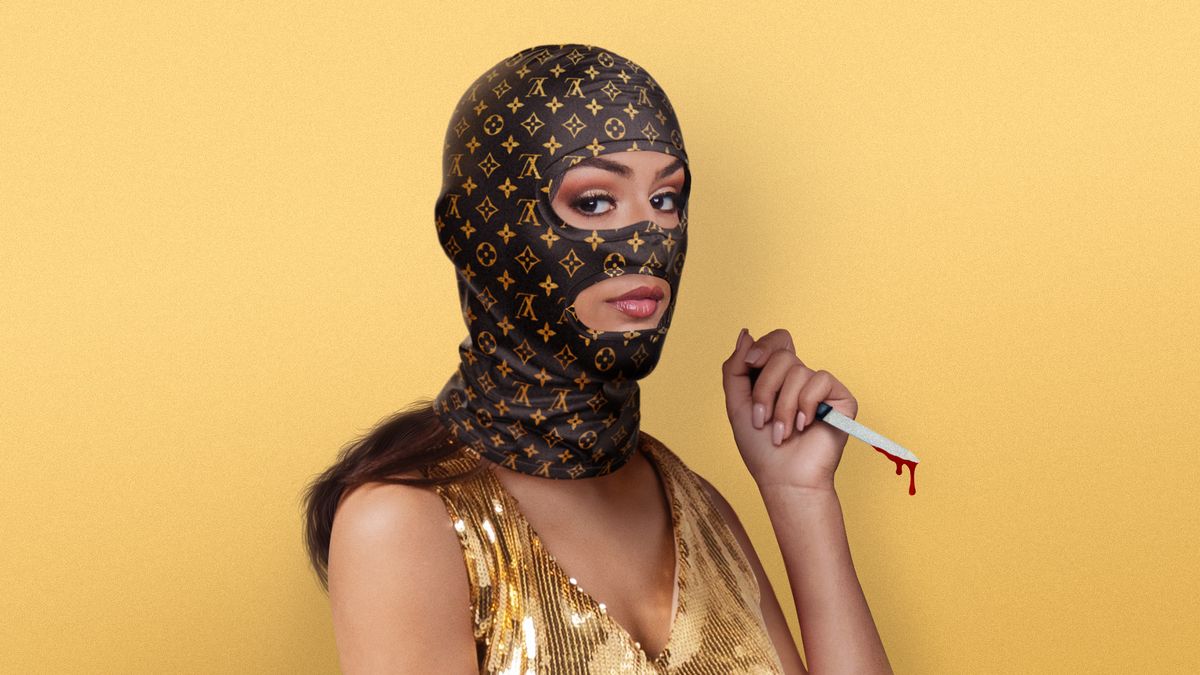 I saw Knives Out with family over Thanksgiving weekend like many other Americans. It was a perfect holiday movie for grownups that had general appeal, no animation, and, despite being a complicated murder mystery, made way more sense than Frozen 2.

Ana de Armas’s character, Marta, grounds the story amidst an eccentric cast, all one big unhappy family. As a nurse and caregiver to the maybe-murdered Harlan Thrombey, Marta becomes entwined with his inheritance-seeking kin as the police and a wiley private detective, Benoit Blanc, played by Daniel Craig, unravel whodunit. It’s revealed early on that—although no one can recall which Latin American country she’s from—Marta is an immigrant.

In a particularly cringey moment, “Immigrants, we get the job done,” is recalled by an equally cringey Boomer to poor Marta who is stuck hearing these entitled white folks squabble about immigration and who has “done it the right way.” Marta does not reveal to the Thrombeys that her own mother is undocumented, an important detail that shapes the plot and the big reveal.

I’ve been stuck more times than I’d like to count in one of these “do it the right way” immigration talks. It’s like the seventh circle of white-privilege hell. I read reviews and tweets this past week that said Marta’s mother being undocumented was an unsavory plot device—that her immigration status was distasteful or not necessary. And not because undocumented = bad, but because it felt exploitative to some. Reading those reviews made made me feel like I was stuck in another one of those “do it the right way” conversations.

For the estimated 11 million undocumented individuals in the U.S., there isn’t a right way. To talk about their immigrant experiences, or to actually do it at all. The arrangement of Marta and her mother—a child with papers and a parent without—is incredibly common in today’s America. As far as mixed-status families go, 4.1 million children under the age of 18 who are U.S. citizens have at least one unauthorized immigrant parent, or about 7 percent of the total U.S. child population.

It can be assumed that Marta is one of 700,000 DACA recipients, as her mother is undocumented and the Thrombeys drill it in that Marta doesn’t even go here. If Knives Out takes place in our current hellscape, then Marta could only renew her DACA status, as the Trump administration no longer allows new DACA applications. So sorry, Marta’s little sis.

The fun of a whodunit is using your own powers of deduction to solve the mystery before the characters do. Maybe the part that made white Americans uncomfortable was another revelation about ourselves.

Marta’s immigrant status shapes virtually every decision she makes and is what makes her a compelling protagonist. At the risk of sounding a little too Benoit Blanc myself, you don’t have Marta without her immigrant experience; and you don’t have the success of Knives Out without Marta; so then what does that say about us and our relationship with our country’s past and present?

Knives Out works for a lot of reasons because the stakes are high. It’s a matter of life or death for Harlan Thrombey, and for Marta and her family. In mixed-status families, it’s often the children who take on the role of parent, as earnings and livelihood and responsibilities are placed upon their delicate heads. This isn’t just a story about everyone wanting a piece of Harlan Thrombey, it’s a story about everyone needing something from Marta.

Caregiving is executing the minutiae of living, which is really the big stuff. Marta is Harlan the patriarch’s caregiver and only friend when his own blood is too busy and self-important to do it themselves. It’s administering his medicine, while also being his confidant. Immigrants take these roles as they silently anchor families—they’re caregivers and nannies and housekeepers and friends and so much more. Often doing the basics, the most human stuff there is. Immigrants are the wheel that keeps America moving. Hardly ever squeaky, rarely oiled.

Eat-the-rich movies have been a theme this year, and with good reason. No matter your politics, wealth inequality is too big to overlook. Race and immigration status play into the disparity in ways you have to bury your head to ignore. When I saw Knives Out with my immigrant husband and his immigrant family, that’s all we could talk about or think about. They were once a mixed-status family; we were once a mixed-status family. There isn’t one way to talk about it, but it felt right to see Marta's story on screen and just talk about it.