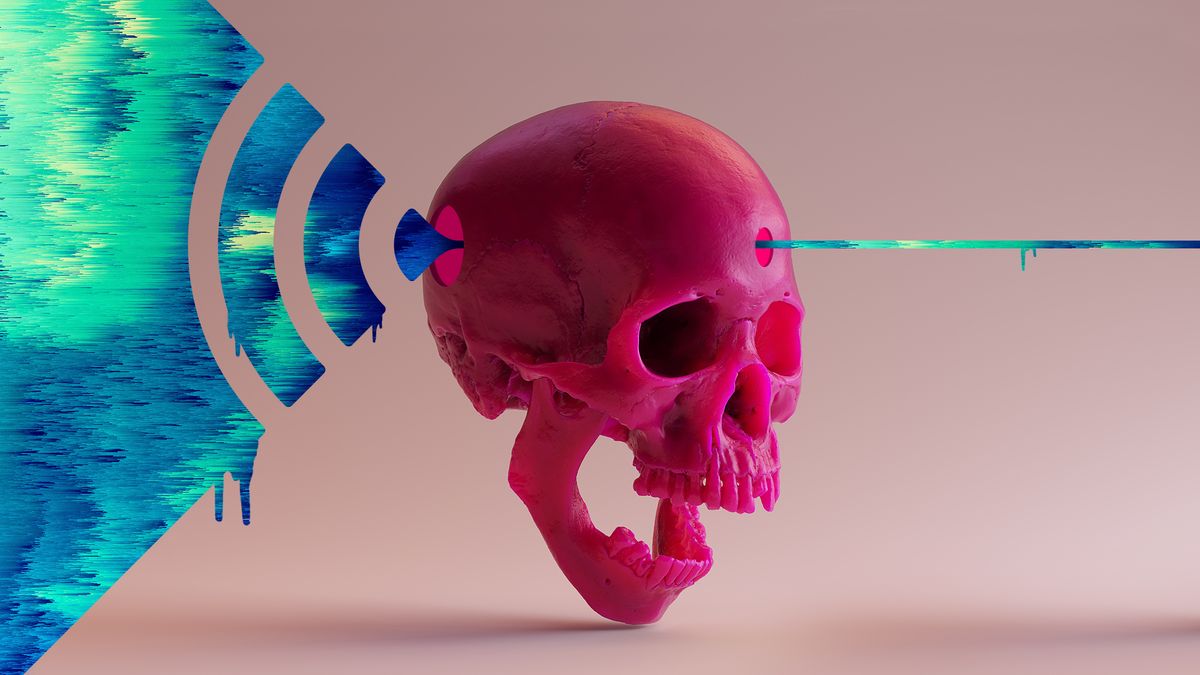 Since Hive Mind’s beginning, Eli McCann, Nick Morley, and yours truly (Meg Walter) have been meeting once a week to talk the latest and greatest in pop culture, from movies and podcasts to Lindsay Lohan dancing on a yacht. These conversations, delivered to you in the form of podcast episodes, are often more tangential than not and lead to Eli telling us he’s met Laura Linney 100% of the time. We enjoy a good chat and are allergic to structure. But in a break from our norm we, the Hive Mind hosts, used every ounce of organization and limited math skills we have to list our favorite media of 2018. Because you know what the internet needs more of this time of year? More best-of lists.

For his protest against rising tourism, Utah rancher lets his cows do the, uh, talking (Brian Maffly, Salt Lake Tribune)

Mark Nelson is our kind of curmudgeon. He lives in Boulder and hates tourists so much he turns his cows into mobile billboards with paint and slogans like, “COWS NOT CONDOS.” People took pictures and posted them on the internet, an unfortunate side effect for a rancher who wanted less attention. Now his painted cows are available for everyone to see and he’s not ecstatic: “When I came here, I wanted the land to change me. The people who come now want to change the land.”

A Utah bobcat named Mr. Murderbritches was just released back into the wild — and the video is going viral (Erin Alberty, Salt Lake Tribune)

Rumor has it there’s a juvenile bobcat terrorizing the people and landfowl of Kanarraville, Utah. This cat’s a repeat offender and the video of its feisty release has become an internet sensation. While the name Mr. Murderbritches suggests the bobcat is male, we at The Beehive recognize something in that snarl and killer spirit and have an alternate theory: Mr. Murderbritches is the fierce queen and feminist icon we’ve been waiting for. She, like every woman in the US, has clawed her way through 2018 AND IS OVER IT. Give this broad a fully-stocked chicken coop and the space she deserves because Mr. Murderbritches looks ready to cut some bitches.

Imagine being the mysterious overlord of a darknet criminal empire used to anonymously buy and sell illegal drugs and weapons and hire hit men using untraceable currency. Now imagine you can choose any name for your powerful online persona and you choose Dread Pirate Roberts after a character for The Princess Bride because it turns out you’re actually a libertarian yahoo from Texas who must have hired out naming the Silk Road, which is a rad and appropriate name for a black market site. Look, I know the linked article is about a Mormon grandpa who stuck his head into a kilo of cocaine and was forced to fake his death by a couple of crooked feds, but c’mon, The Princess Bride? Really?

For reasons unknown, The Beehive’s own Clint Betts was interviewed for an article about Donovan Mitchell — wasn’t false prophecy warned against in the bible? He gave a quote that is definitely false: "This is the most beloved Utahn in the history of the state — already, one year in! We already call him a Utahn! I was here for [John] Stockton and [Karl] Malone. We loved those guys. But he's already surpassed Stockton and Malone in the way he's beloved by this state. And it's because he has embraced this state — because he loves us." None of this is true. Donovan Mitchell is not the most beloved Utahn and if he were, it wouldn’t be because he loves us. What does that even mean?

A discussion of solicitation, impersonating police officers, and using reply-all on email chains.