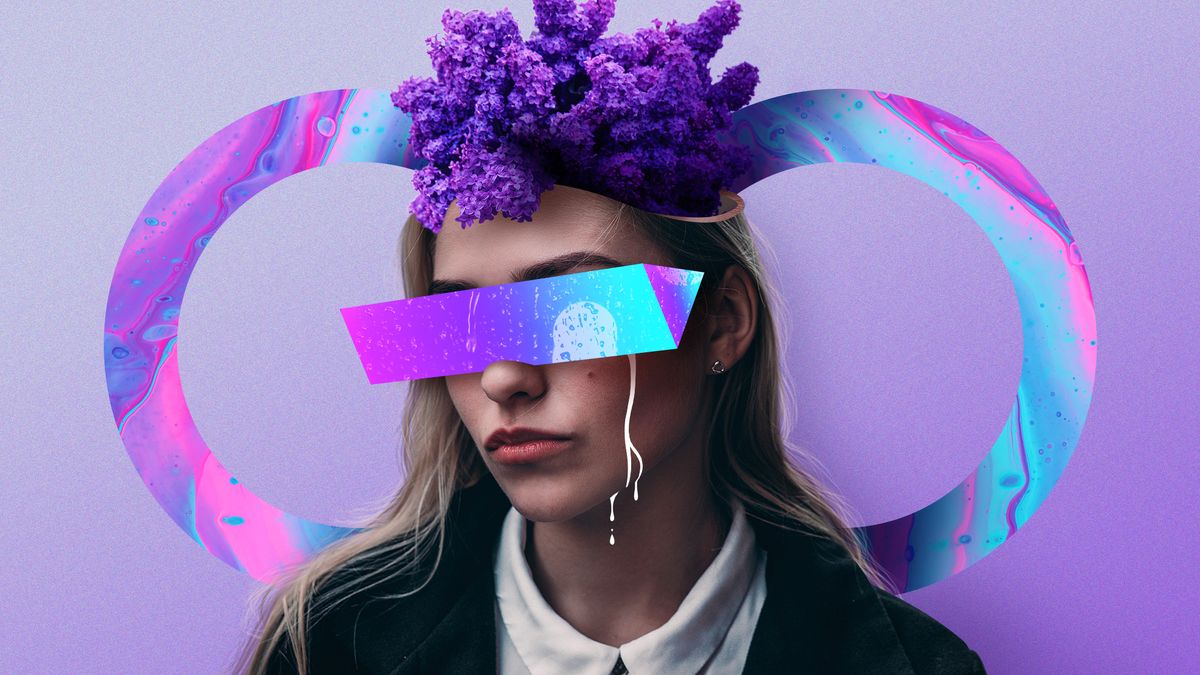 Over the weekend my co-host / creative partner / friend Eli married the love of his life.

I read Eli before I met Eli. I found his blog. I don’t remember how. How did any of us find blogs in the early 2010’s? The internet just kind of led us there, and the internet led me to It Just Gets Stranger.

From the first post I knew there was something different about Eli. It was the same something I had recognized in a few close college friends. At the time I had not realized what it was, I just knew they were different.

After those friends graduated BYU and came out as gay, I was selfishly upset they had not shared that part of themselves with me before. I realize now they didn't feel safe.

I should have done more to make them feel safe. To let them know I was a safe person. I met up with one of those friends and his boyfriend years after graduation and we both expressed regret. He for not letting his friends know who he really was and me for not making it an easier thing to do.

Because of those friendships and because I had become a little less oblivious, I suspected Eli was gay, though I found no express statement of his sexuality on his blog. Instead I found writing I admired and an unparalleled ability to construct stories.

I felt connected to Eli and became convinced we should write together. So it didn’t seem crazy to me, though it should have, to march up to Eli when I saw him working a booth at Craft Lake City and demand he collaborate with me. He agreed. I do not know why.

We worked together on a writing project. We found we had complimentary writing styles and a similar sense of humor. We collaborated on more writing projects. And then we decided to start our storytelling show Strangerville Live.

He and I and our co-producer Jolyn were at his house for a planning meeting when I met Skylar for the first time. Skylar laughed at one of my jokes and I was instantly sold on him being one of the greatest people alive. That was three years ago and I'm still sold.

I assumed Skylar was Eli’s boyfriend but wasn’t positive. I thought if Eli wanted me to know he would tell me. But then I remembered my friends from BYU and wondered if maybe he wouldn’t tell me. We had been working together quite a bit, and if we were going to continue working together he needed to know he could trust me. He needed to know he was safe.  That I was a safe person. So I decided I should just ask. I asked if he was dating Skylar, and he told me he was.

The first storytelling show was a success. We produced more. Then Jolyn, who had been producing the Strangerville podcast with Eli became too busy with grad school and asked me to take over as co-host.

And then things got a little hairy between Eli and me. Our opinions differed on how the podcast should be produced. We were both sure we were right. We were both stubborn. We had to have intense conversations and sometimes arguments. But we figured it out and arrived at a place where we both felt safe in our creative partnership. Safe enough to run ideas past each other, send drafts for feedback, and seek and receive empathy when readers and commenters were less than polite.

And we became friends. Real friends. Not just coworkers or creative partners. I was starting to really know Eli for the funny, kind, and creative person that he is.

I was also starting to really know Skylar and witness the balance he brought to their relationship. He met Eli’s anxiety (another of our shared traits) with cheerful calm. He was a committed co-parent to their puppy Duncan. He was quick to laugh and full of love. He still is. He didn’t die.

Eli and Skylar started inviting me and my family to their cool and sophisticated parties where children absolutely do not belong. At one of these parties my daughter managed to spill a chocolate brownie on a chair and lemonade on a table cloth within thirty seconds. We have not brought our children to these parties since, but Eli and Skylar still invite the whole family every time.

I told them I was pregnant with my third baby and they both screamed with excitement. It was by far the most enthusiastic response I received to the news. Then they asked if they could have the infant. I think they were joking but I’m still not sure.

At this point in our friendship not everyone knew Eli was gay. He was in no way ashamed of who he was and his relationship with Skylar, but he was nervous about certain people knowing. Because Eli had sat in church lessons where a teacher had explained no one is born gay, but some wicked people choose to be gay. And because he had a roommate at BYU say that if any his brothers turned out to be gay, he and his dad would "beat the crap out of them" until they "snapped out of it or died," and it was better they were dead than "a pervert." And later a different roommate said the reason gay people often get involved in charity is to compensate for the darkness they feel in their souls–and his other roommates agreed. Because a woman at church had told him she thought gay people were "mentally ill and selfish" and she wished they would all "get AIDS and die already."

But even though it made him nervous, Eli decided to come out to the world in a blog post last year. He explained that he decided to share his news with the world, “not because I need validation or approval. And not because you are entitled to know. I decided I want you to know this because it makes me happy, and because I hope it will make you happy, too.” And seeing my friend live in that place of peace truly did make me happy.

In December Eli proposed to Skylar. A week or two later I had my baby. The freshly engaged couple visited me and Stephen and our newborn the day after we came home from the hospital. They brought our baby Stan the coziest little outfit. They took turns holding him. It meant the world to me. There are not a lot of people I would feel comfortable spending an hour with in the aftermath of giving birth. But Eli and Skylar are on that list. They make me feel safe.

They set a wedding date. I heard about the venue and the disagreements over whether or not they should wear tuxes or suits. I heard the debate about the number of mimosas each guest should get and was assured the Diet Coke refills would be limitless. I tried not to be the know-it-all friend who thinks just because they have planned a wedding of their own they know how all weddings should be planned. I was flattered when they asked my opinion.

In the month leading up to the wedding Eli received a number of emails begging him not to marry the man he loves. Emails from distant acquaintances and strangers who, for whatever reason, felt it was their place.

Last week Eli received another email telling him not to marry Skylar from a near stranger who has never met Skylar.

Eli ignored that email and married Skylar last Saturday in a beautiful ceremony held in the pouring rain. They exchanged vows that captured the humor with which they both approach their relationship and the love they share.

I was so honored to be there, surrounded by the family and friends in Eli and Skylar’s lives who have benefited from knowing them. People who they make feel safe. I hope I can always be a safe person for them.