NBA Conference Finals: Four Teams Remain, But Are Any Of Them Likable? 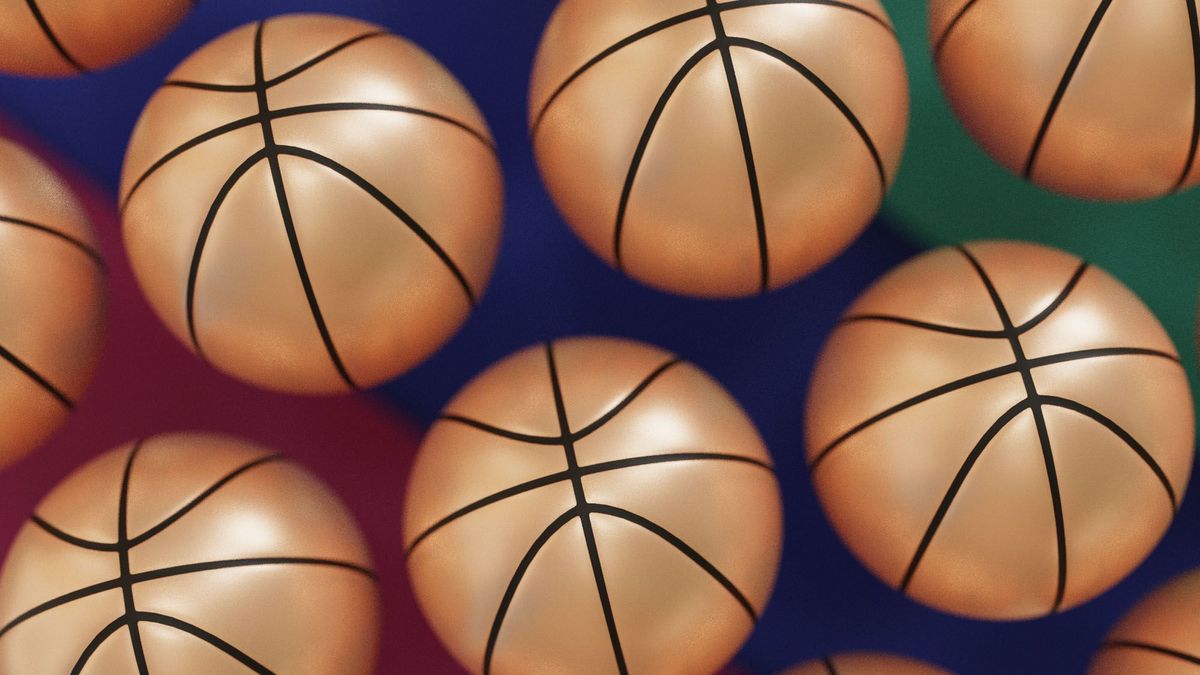 The NBA Playoff field is down to four. Your reigning champion Milwaukee Bucks are gone after what might have been the best series we’ll see this postseason, as are the regular-season champ Suns after what will definitely be heralded as the ugliest game 7 meltdown of all time.

Not to offend any of the faithful fans of these four remaining contenders, but it’s not the most likable collection of teams we’ve ever seen. Boston? Golden State? Come on.

That’s why today we’re looking at how each of these squads got here and which (if any) are worth rooting for. Without any further throat-clearing, here’s your guide to the NBA’s conference finals teams:

Man, how did the Celtics get here? A mid-season turnaround of epic proportions and an unyielding belief in first-year head coach Ime Udoka somehow has Boston closer to a title than it’s been in years. Depending on how the next two weeks play out, it’s possible Jayson Tatum’s emergence as a bona fide superstar is the story of the playoffs. Outdueling Giannis and the Bucks took a ton of gas though, as seen by a rough second half performance in game 1 at Miami.

In the Celtics’ defense, playing on the road just 48 hours after closing out a game 7 without Al Horford or Marcus Smart was probably never going to be a win anyway. But the playoffs are no respecter of teams—usually it’s the healthy and rested who win out, not the team with the most inspiring story. In that regard, Boston looks to be in trouble down 1-0 already to the Heat.

Maybe. Nobody will hold it against you if you hate any player who dons a Celtics uniform, but of the groups remaining they’re not entirely unlikable. Plus, a Boston title is the outcome most likely to plunge the Lakers into even more disarray, which is fine.

Miami was the least-talked-about good team in the league all year. They’re the deepest roster left in the field (Victor Oladipo is coming off the bench!). While The Athletic hilariously tabs Jimmy Butler as only the second-best player still in the playoffs, his stat-stuffed 41-pt game 1 Monday night was enough to make onlookers (including yours truly) believe this marks the end for Boston’s storybook season.

Miami easily handled Trae Young and the Hawks in the opening round and didn’t feel too much pressure from a Philly team with glaring flaws in round 2. Playing loose and getting Bam Adebayo more involved throughout the series can probably overcome vacancies left by the injured Kyle Lowry and Duncan Robinson. In what’s been a frantic playoffs in both conferences, the Heat are one of the only teams managing to make things look easy.

Depends on how you feel about Butler. Jimmy did force his way out of a few teams a few years ago (not uncommon in today’s NBA) but he’s also lived up to his billing as a franchise cornerstone upon doing so—not something we can say about the Kyries and Hardens of the world. The Heat have already had a pretty good stretch of superstar-led success in this era, so make of that what you will.

As Anthony Slater pointed out this weekend, with no Phoenix in sight the Warriors actually own the best regular-season record of the remaining four teams. Their home court is serving them well so far, boasting an unbeaten 6-0 mark in this postseason. It seems no matter what’s going on in the universe, the cosmos will continue to gift Golden State series wins against more interesting teams missing all of their best players until the end of time.

There’s a prescribed way to beat them, and it’s playing big and physical until they resort to playing the odds from deep beyond the arc. Unfortunately, today’s NBA belongs to whoever’s got the hot hand from outside, and the Steph-Klay duo is as lethal as ever in that department. We all know what a team led by Steph and anchored by Draymond Green can do in the playoffs, and now here they are just eight wins from another parade.

Sure, just like you can call Pizza Hut your favorite Italian restaurant.

Credit where it’s due, we haven’t seen a city’s whole soul suffer this much since Damian Lillard introduced Oklahoma City to 5+ years of irrelevance. Luka Doncic terrorized the Suns to such a degree Sunday it feels as though he might just have that white-hot spark needed to see this whole thing through.

Entering the playoffs with an injured Doncic, Dallas’ title hopes were largely dependent on how motivated Utah would be to save its season—now just two weeks removed from potential elimination, Dallas is flexing. They look like the team that caught fire down the home stretch of the regular season, fully committed to defending the perimeter as a team and finding offense through ancillary pieces like Brunson and Dinwiddie. Doncic, boyish as he may appear, is a certified big-game player looking for every opportunity to dismantle all who oppose him. We’ll see if the team peaked just a bit early when up against the unmatched experience of Golden State.

If you stay off Twitter. Dallas is a fun group playing an enjoyable brand of basketball, but the minute you encounter Cowboys fans in the offseason…ick.