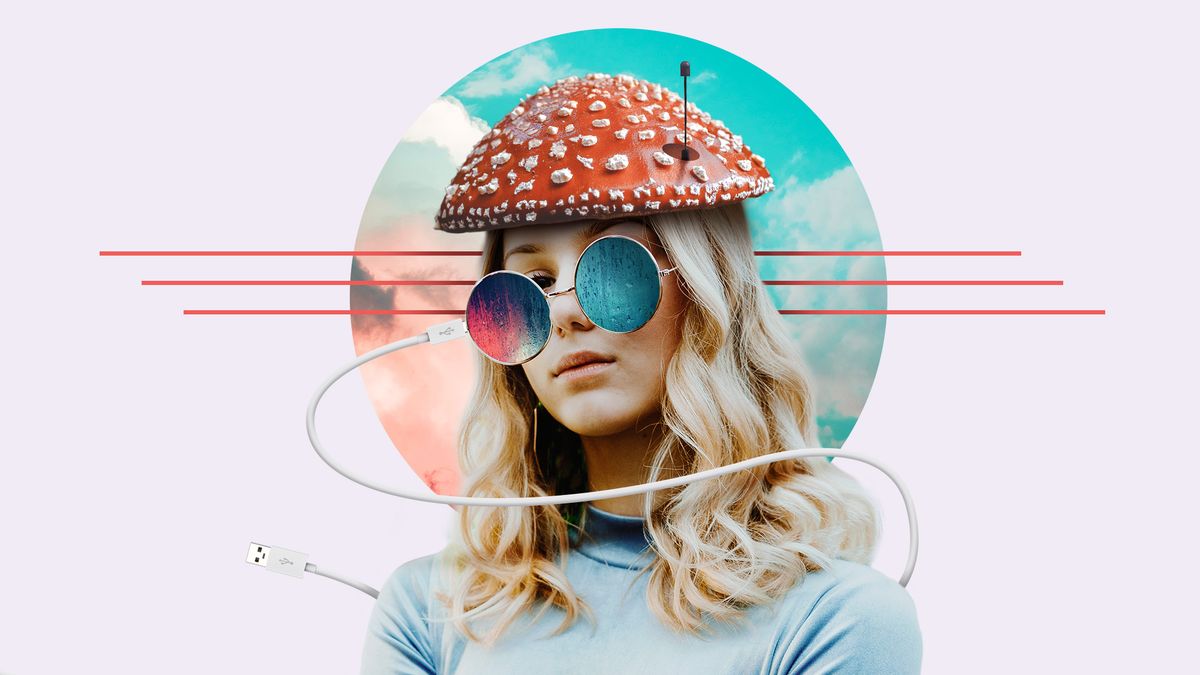 Unclipped Strings: The Stories No One Sees (Chris Rawle, The Beehive)

A tale of guitar, Bob Dylan, and….chili? “I descended to my parents’ basement, waded through stacks of canned peaches and powdered milk, and dusted off an $89 piece of wood-and-steel — a blue Johnson guitar purchased by my older brother, with a fretboard separated from steel strings at twice the normal height. For those of you who don’t play guitar, this means the strings were really, really hard to press down. And as a weak-handed chili boy, I was not prepared for the sheer amount of hand/finger strength required to operate the Johnson. The first few weeks were hell. I would practice for no more than 10 minutes, my hands on fire and cramping in the strangest places — strings imprinted on the tips of my fingers, uncertain where steel ended and bone began. My stamina gradually improved. After a few months, I could play for over one hour and I would squeeze people’s biceps to show them my strength. My guitar skills were terrible. I slowly mastered a D chord, then A, then G, clumsy and slow in my transitions. Bar chords were impossible, as was any semblance of rhythm. I kept at it. Before long, I could piece together the world’s most rickety cover of ‘Mr. Tambourine Man’ and I knew I was destined for rock stardom.”

Utah is close to passing a bill that allows beer with higher alcohol content to be sold in gas stations and grocery stores. What will out-of-staters complain about now? Most Utah citizens are chill about it, though politicians want us to know it’s not about getting a hearty buzz: “This is strictly a commerce bill,” said Sen. Jerry Stevenson. BUT WHAT WILL HAPPEN TO THE CHILDREN?!?!?! Utah Eagle Forum President Gayle Ruzicka is worried the law will push our kids into an ocean of depravity, saying, “I am opposed to adding more alcohol.” Doesn’t Gayle trust her state politicians? What in the history of politics would lead her to believe they’re capable of lies?

Never be surprised at what you find in a bag of mushrooms. Many a shroom purchase has ended with a hallucinatory journey to the moon and back. Fewer have ended with a cell phone sealed inside a bag of Costco organic shrooms, though it’s more common than you think. Traci, a Roy resident, purchased some wild mushrooms and found a phone inside. She was confused and contacted the mushroom company, who assured her they weren’t trying out a new tech-infused strain. What’s the deal here? We can’t even buy organic mushrooms without some dillhole leaving their phone inside? When will the madness end?

A former candidate for Utah governor is pushing a redesign of the state flag, and he’s got a sponsor on Capitol Hill (Benjamin Wood, Salt Lake Tribune)

Utah’s state flag is trash and finally, someone is doing something about it. Richard Martin is chairman of the Organization For A New Utah Flag, which is a real organization. He’s proposing a change to a more simple flag and hammering state legislators with truth: “They either will like this flag or not.” So true. Rep. Kevin Stratton (R-Orem) has some interesting theories on flag redesign, saying, “It would be, I think, helpful for someone who is an elementary school student to be able to draw our flag.” Why not let kids design it, Kevin? Who would say no to a state flag of raggedy crayon and paper mache figures? Just remember: we would either like it or we would not.

A discussion of Roma, the best picture of 2018.