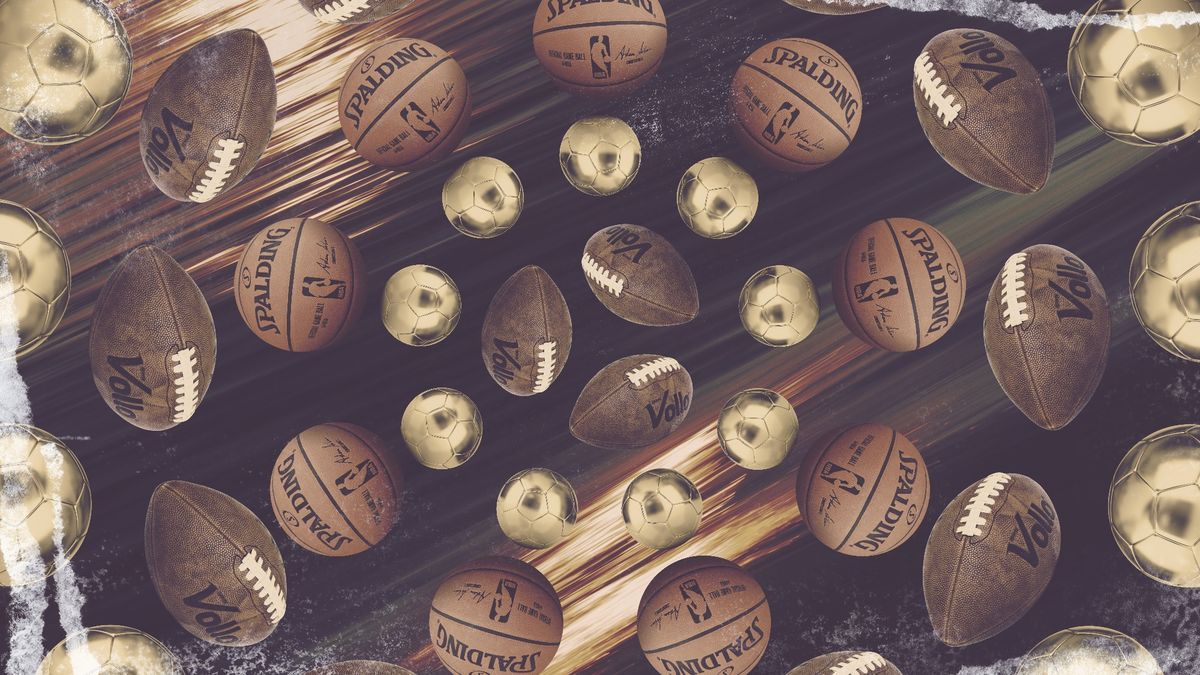 Look, it’s impossible to get literally every sports team in the state on here, so bear with me as I hit the highlights. Here’s what could be in store for your favorite Utah-based squad in 2022.

Win the MLS Cup thanks to the fruits of new ownership. With the team recently sold to a group headlined by billionaires David Blitzer and Ryan Smith for a cool $400 million, RSL suddenly finds itself flush with financial resources.

Already surprisingly competitive in 2021 thanks to a string of miraculous late-season finishes, RSL appears poised to make a dramatic impact on the MLS landscape this coming season. Free agency acquisitions, new manager hires, and internal talent development via the RSL Academy are all expected to benefit from the change.

Come home! RSL’s ownership change isn’t just good news for the men’s squad—Blitzer reportedly says the return of the popular Royals FC team is “a function of when, not if.”

Before the club’s unceremonious departure in December 2020, the Royals enjoyed a fast-growing base of fans thanks to USWNT star Christen Press and impressive standouts Becky Sauerbrunn and Kelley O’Hara. The squad was second only to the Portland Thorns in league attendance, averaging more than 3,000 fans above league norms. The Royals’ return to the physical pitch may have to wait until 2023, but plans are sure to be in motion this year to return a professional women’s sports team to an enthusiastic Utah market.

Currently atop the WCC at 14-3 (with a huge matchup at Gonzaga coming this Thursday), the Cougars are currently projected as an 8-seed in the NCAA tournament. Losing forward Gavin Baxter early in the season to an ACL injury puts a pretty significant dent in this team’s ceiling, but the squad will likely remain a tough out come March.

Now a decade removed from the Jimmer Fredette Sweet 16 run in 2010-11, Cougar fans should have their sights set on a return to the tournament’s second weekend this spring.

At 1-5 in Pac-12 play and 8-8 overall, the Utes haven’t had the season they dreamed up after hiring Craig Smith away from Utah State last year. With three games against AP Top 10 opponents coming next week, things might get worse before they get better—but Smith is a winner, and with him orchestrating a full offseason of recruiting, it will almost certainly get better (at least, it would be difficult for things to get any worse).

Resolutions for this year? Hit that recruiting trail and pull in some talent to mount a drastic turnaround next fall.

No one would have blamed the Aggies for finally taking a step back after sending both Sam Merrill and Neemias Queta to the NBA draft in back-to-back years—and after seeing Utah lure coach Craig Smith away from Logan with a huge payday.

Instead, senior forward Justin Bean continues to emerge as one of college basketball’s most underrated gems. Bean currently has the Aggies sitting on a tidy 10-5 record with narrow victories over Oklahoma and New Mexico to their credit, and new coach Ryan Odom of UMBC Retrievers fame seems to be a good fit for a team battling extensive personnel changes and a competitive conference schedule. After two straight seasons qualifying for the big dance, Utah State’s resolution is simple: make it three.

The men aren’t the only Cougar squad cleaning up in the WCC. BYU women’s hoops are 12-1, already with a pair of wins over ranked foes and a lone loss on the road at Oklahoma. Sophomore guard Shaylee Gonzales is a certified stat-sheet stuffer, leading the no. 18 Cougars with 20+ points in eight games this season. Still under head coach Jeff Judkins (who’s been with the program since 2001), the Cougars appear primed to finally get past the tournament’s second round for the first time since 2013-14.

This team’s resolution is perhaps the most fun of all: bust as many March Madness brackets as possible.

Come on guys, it’s January! There will be plenty of time this offseason to discuss football. But, if you skipped everything else in this article just to find the football section, I respect that.

It’s all or nothing, Utah Jazz.

Everyone recognizes Utah’s championship window is wide open, but for how long? Jazz fans are hungry for NBA supremacy, for a downtown SLC parade, and (maybe most importantly) the league-wide respect a title demands from those quick to dismiss the Jazz as “pretenders” over the past few seasons. The franchise may never be closer to its first championship, behind an all-time efficient offense and a multi-time DPOY winner anchoring the defense. There’s also an unmistakable air of desperation this season after last year’s playoff disappointment, but that isn’t necessarily a bad thing.

Mitchell is a legit superstar and the team appears poised to make a run, but the western conference is again in flux—though the Nuggets, Lakers, and Mavs seem to be fading, the Warriors are back with a vengeance. Phoenix is quietly simmering. Memphis is loudly emerging. The time to go all-in is right now, and the Jazz know it. Their resolution is exactly what you think it is: bring that trophy home to Utah.

Magnolia Network Plans to Remove 'Home Work' From Its Lineup