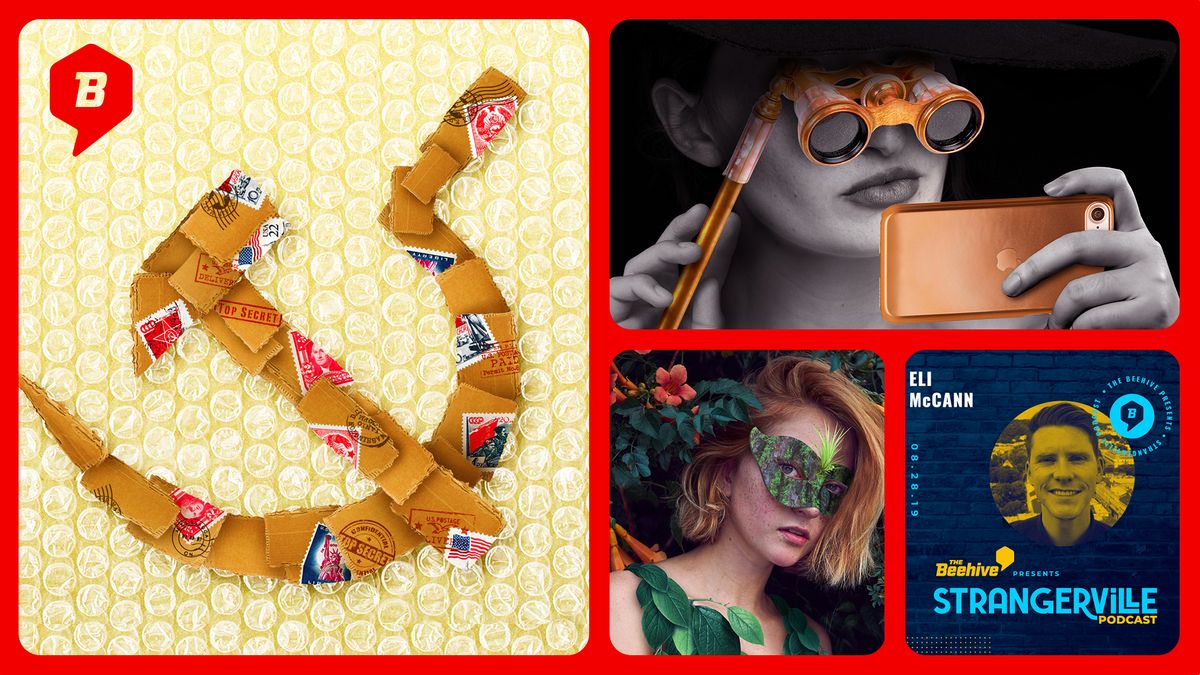 Chris and Meg discuss the defining topic of our time: tree sex. According to a respected historian “There's a lot of sex going on in plants that people don't know about." Who's having it? Who isn't? Is it appropriate to watch a YouTube video titled The Sex Lives Of Christmas Trees? When did plants get so raunchy? They progress to a more family friendly subject, lawmakers waging war against....flushable wipes? Yes, flushable wipes. Public awareness is raised for the 3 P's: pee, poo, and paper. Chris applauds lawmakers for finally doing something about unleashed dogs. They close with an unexpected heavyweight battle, Jimmy John's vs Parking Solutions. It's intense and according to one politician, contains "bad actors on both sides, and people on both sides who are trying to do their very best." One side says, "He’s called me names, and cussed at me, insulted my religion, and just tried to intimidate me." The other says, “They have tried to provoke us many times, gotten in my face and told me to (expletive) myself.”

In this episode, Eli and Meg recap their week in television. Eli started Characters and I Think You Should Leave, both sketch series on Netflix. Meg mourns the absence of more Instant Hotel episodes and explains the new Amazon series The Boys.

A discussion about “Oh, The Places You’ll Go.” Then Eli takes the Strangerville Live stage to talk about the time he called 911 on a door-to-door salesman.

The King And I: The Stories No One Sees (Chris Rawle, The Beehive)

This is the tale of Lebron James and city league basketball.