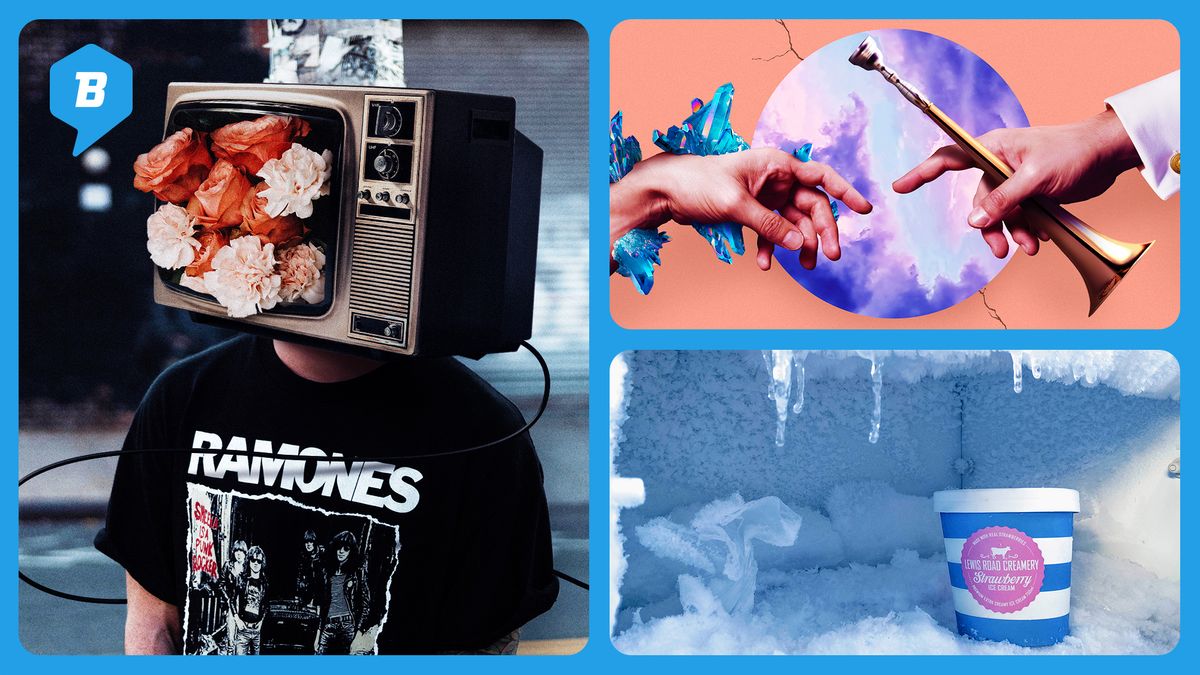 “It’s been a big decade for a lot of reasons, like geo-politics, the rise of technology and blah blah blah, but the most important thing to have happened to us, the Hive Mind podcast team, in the last ten years, is the release of a number of movies that we watched and had opinions about. So we gathered to talk about our favorite films from 2010-2019, and why those movies have stayed with us and will serve as a standard for the decade to come.

We each identified our top ten movies from the last ten years, and present them now, in probably the least scientific way possible, from each of our #10s, all the way to our #1 picks.”

“Growing up in Utah and in a Mormon family I had visited Temple Square hundreds of times by that point, and I guess I had become desensitized (if I was even ‘sensitized’ in the first place) to what might seem odd to outside observers. It had never occurred to me that Temple Square was full of relics and displays that would baffle a person who didn’t grow up with pictures of God hanging in the bathrooms at home.

I don’t think, for example, I had ever even directly looked at the two side-by-side 12-foot statues just south of the temple depicting angels bestowing heavenly authority on 19th century church founders. But the same caught the puzzled attention of an out-of-town guest I had taken on a whirlwind tour of Temple Square in 2014.

‘What is happening here?’ she asked after stopping dead in her tracks, looking up, and then to me. ‘Can you explain this?’

‘Probably,’ I said in a voice I now realize was tired. ‘But then we might not have time for lemon drops in the Beehive House. No, not those kind.’”

A dead man is frozen for 10 years by his wife in a surprisingly happy story. Notaries are complete frauds. Squat robots are following their human overlords around the streets of SLC and they can't even order a burrito. Speaking of burritos, Rancherito's throughout Utah are taking a PR hit due to public urination, copper wire, and insect wings.