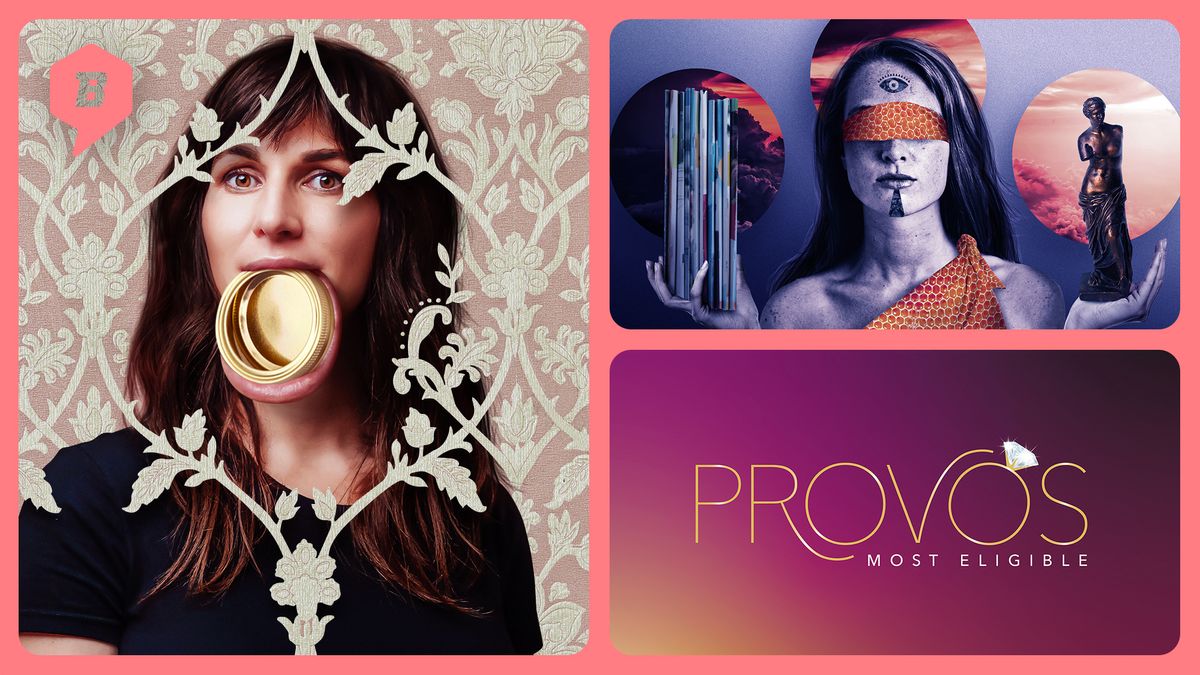 I Know, You Know, We All Know a Mormon House (L.R. Encinas, The Beehive)

“The family room in a Mormon home projects a feigned modesty, which is a central tension in the cultural identity. It’s comfortable, but not too comfortable. It’s big, but not too big. It’s decorated, but not overly so. Its style is, more precisely, a communicated lack of style, like negative white space, or ‘Live, Laugh, Love’ signage.

When you as little as glance at the microfiber sofa in the living room, you can practically smell the hot dogs eaten at the RC Willey tent sale from whence it came. You’ve been sold on the microfiber by an RC Willey salesman because kids are messy! Practicality! Good deal! Kids eat free on Saturdays!”

It's more common than you think to store dead loved ones in a deep freeze. According to police, most people are stored from 18 months up to 11 years. What a world! The first federal cyberstalking case in the history of Utah is confirmed after a Hawaii man sends 500 different service vendors to a North Salt Lake house. And Utah County is streamlining the marriage process with an app that allows you to fill out a marriage license at 1am while watching Netflix in your jammies.

In this episode of Hive Mind, special guest Jolyn Metro joins Eli and Meg to discuss the Apple+ series The Morning Show. It's not a good show, but it's a show that everyone keeps watching because it's there and it stars big names and sometimes, that's enough.

In this bonus episode of Hive Mind, Meg talks with Provo's Most Eligible producers Remington Butler and Carson Bown about all that went into season 2 of the show, the aftermath, and their plans for season 3.

In this bonus episode of Hive Mind, Meg and Eli talk with Provo's Most Eligible star and social media sensation Daniel Spencer about his time on the show and coming out while still at BYU.