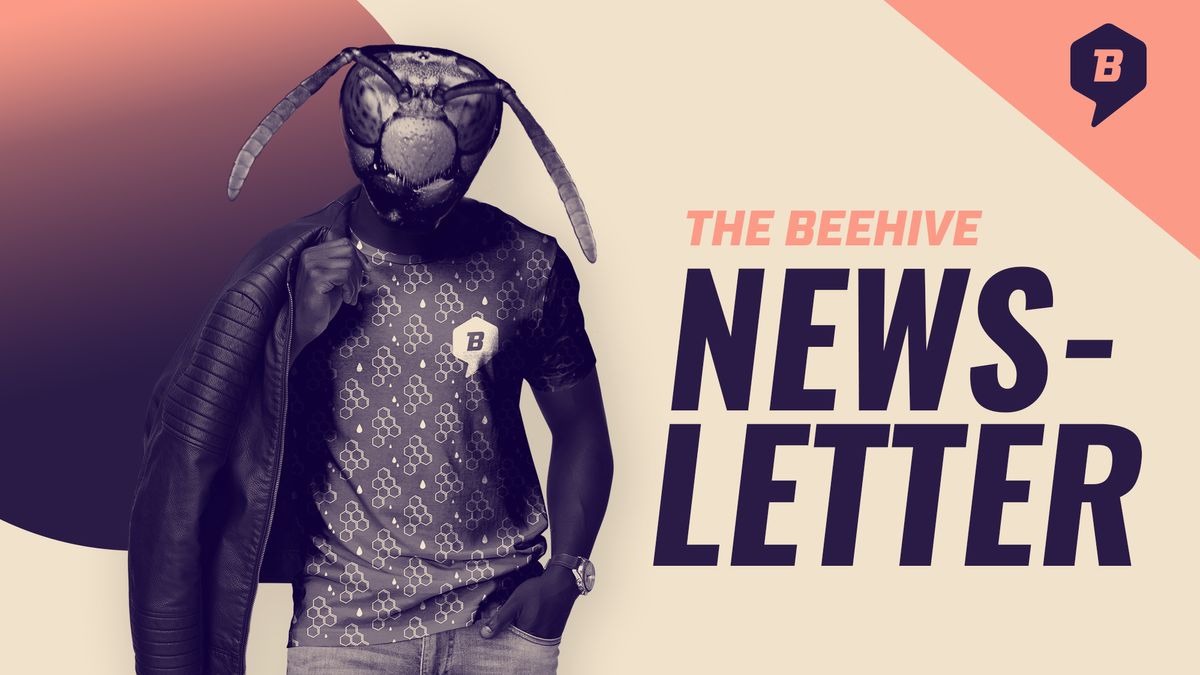 Don’t Want To Be Dead (Clint Betts, The Beehive)

“Pulling into Danny’s driveway, I button the top of my white shirt and make sure my tie is snug. I haven’t worn a suit in years; can’t stand the way it feels. Why do people dress like this? I kill the ignition, close my eyes, and sit in silence. My head’s doing everything in its power to avoid my heart.”

“There is not a single second of Cats that doesn’t feel like having hot pokers shoved into your eyeballs and ear holes and up your nostrils into your brain. It’s a Doctor Moreau nightmarescape set to unrelenting nonsensical songs for one hour and forty nine minutes. It’s what I imagine a bad acid trip feels like. It’s a disaster from beginning to end. For me, it’s a dream come true.”

“I was a flat-footed fathead under the tutelage of old-school Samoans; my coaches all played football in college and planned to raise up the next crop of Samoan youth in football. The expectation to instill the youth with experiential wisdom is not uncommon for most cultures but for Samoans it is a key tenant, a cyclical journey to return with a boon for your family wrapped up in a word that is Malaga. Football, we were taught, was the meal-ticket we would punch in for our future. As Coach Kingi would recant, ‘I’ve got a big empty head. If I didn’t have football, I wouldn’t have gotten an education. Use your skills as a warrior to make it as a scholar.’”

A Springville man implanted chips in his hands so you know he has a Tesla. And also to impress people with a magic banana trick. Seems worth it! A Roy man takes his trash out and ends up with buckshot in his belly. The bright side: the man who shot him didn't know the gun was loaded. The down side: the man who shot him shot him. And a West Jordan movie party goes off the rails when one viewer reenacts his favorite werewolf flicks.

Why Tho? (Chris Rawle, Clint Betts, The Beehive)

This podcast has a new name and mission.