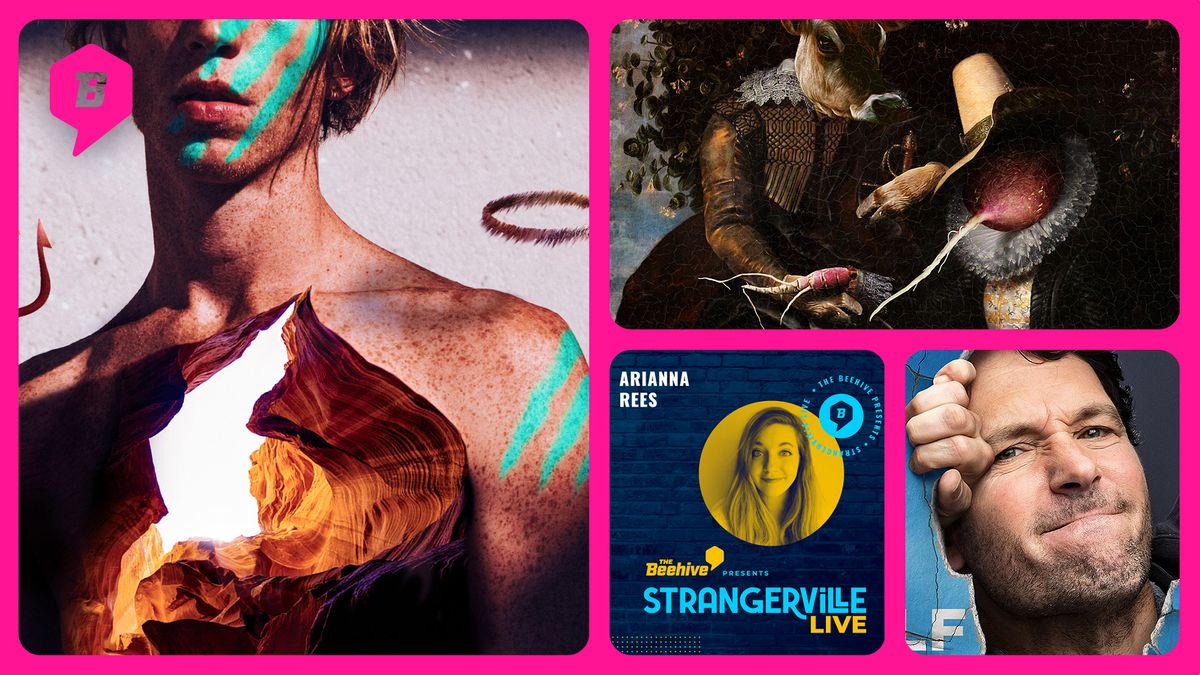 “I was getting ready to stand up and walk myself back to the Jeep right before Eli whispered, ‘Two o’clock. Thousand yards.’

I checked my scope. I saw orange. Just sand gusts. I looked up and saw Eli slowly gesturing with two fingers to look closer.

It was a dog; slender as a knife, scampering adeptly across craggy floor and scruffy underbrush. The coyote paused--I thought it heard me stretching moments ago, but instead the coyote sung a long call, a howl. I doubt I will ever hear anything like the howl again: not a bark, but a cry--a cry with a strange honing resonance, traveling farther distances than a dog’s howl. The coyote howled while prowling in its’ bouncing trot, pausing for another beat. Three more appeared, all tapering directions and trailing with speed in a calculated formation. A team.”

“In an attempt to determine whether I myself liked the food at Cubby’s, I started scanning the menu and realized I couldn’t say for sure because I had only ever eaten foods from the “girl side.”I was forced to acknowledge that the one time my husband Scott and I went there for breakfast and both ordered egg burritos, he got the regular one and I got the egg white version. My personal truth as a forward-thinking feminist was called into question as I wondered: am I enforcing female stereotypes by ordering the Wild Rice and Kale?!”

Cougars are everywhere in Utah and the DWR has tips to avoid being eaten: pretend to be a statue; make extended eye contact and talk about your day; have better posture. The turkey tale of Mendon, UT, is revisited and compared to Toms River, NJ, where turkeys are pecking out their own reflections in windows. A questionable Utah marketing campaign goes awry and of course, it centers on a bad avocado pun.

In this episode of Hive Mind, Eli, Meg, and special guest Rebbie Brassfield, talk about the Netflix original series Living With Yourself. With her own background in advertising, Rebbie provides an interesting perspective on how the show successfully skewers the advertising industry. And the entire team fawns over Paul Rudd, America's greatest treasure.

This time in Strangerville, Arianna Rees takes the Strangerville Live stage to talk about the miracles her parents performed for her with very few resources.