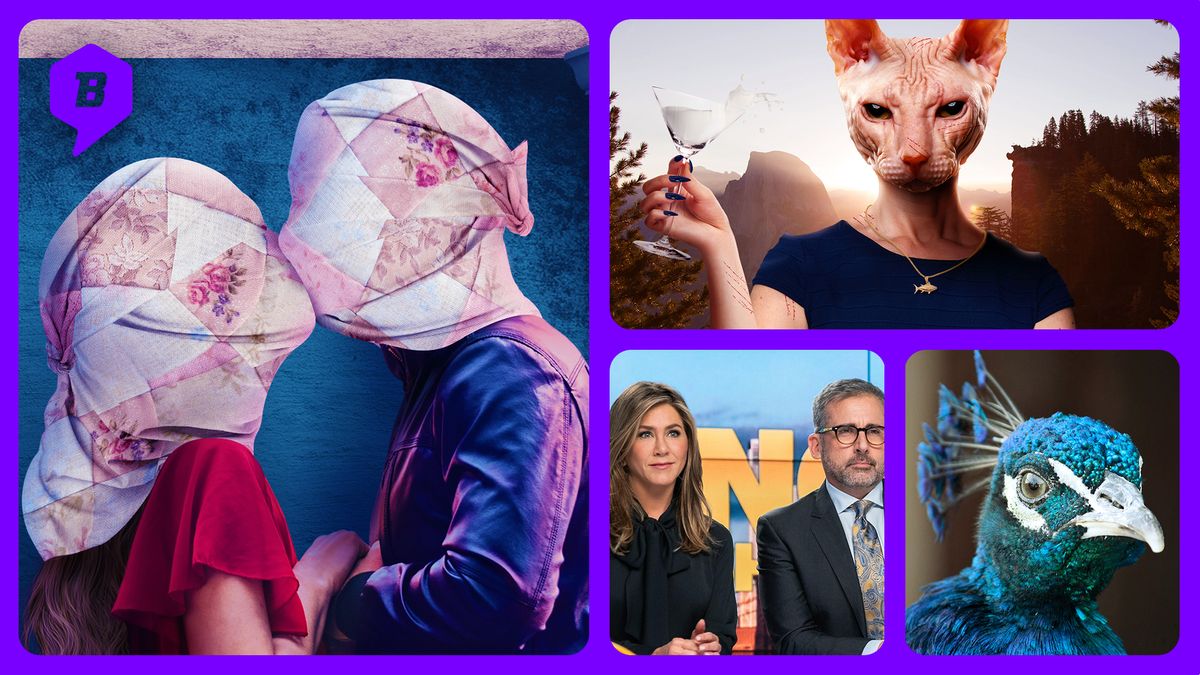 The Real Housewives of Salt Lake City and What It Means For You (Meg Walter, L.R. Encinas, The Beehive)

“Phones across the state buzzed with group text notifications all weekend as news spread that the Real Housewives Franchise is coming to Salt Lake City. After the initial shock/excitement/terror wore off and the dust of BravoCon’s big announcement settled, we were all left with three main questions: Why Salt Lake? WHO?! And what does this mean for those of us who live here? We’ve had a few days to process, speculate, and research, and we now have at least partial answers to all three.”

There are many peacocks chilling in Salt Lake Valley and surprisingly, they have immunity to do whatever they want. An expert recommends lending a hand when peacocks need to cross the street. If a peacock damages your property, "there is no known solution." In additional news, a foul odor plagues Utah County and no one knows what to do.

This time in Strangerville, Shelby Hintze, a “nice disabled girl,” takes the Strangerville Live stage to talk about a time when she wasn’t so nice and what that taught her.