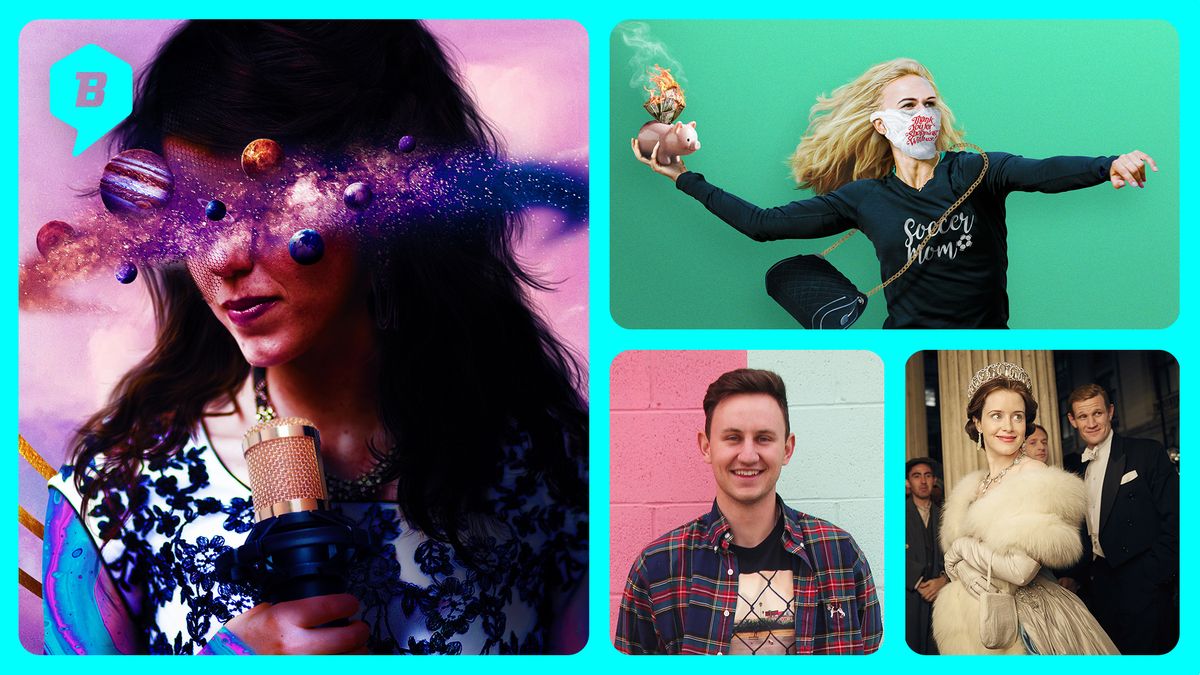 “Knowing what I knew, watching the finale was like watching footage of Hillary supporters from November 7, 2016. The stars of PME were all so happy and so blissfully unaware of what the future held once the cameras were put away.There were multiple times during the screening when I felt compelled to yell, ‘NO! Don’t! You'll regret this!’ knowing full well that there was nothing I could do to prevent the train from wrecking. I just had to sit and watch it happen. For two hours.”

“But like all wars, while the faceless decision-makers strategized behind closed doors and over large table maps, the true burdens fell on the citizenry. Worried parents checked the news for updates on the fighting. Smith’s created anti-VISA propaganda to rally support for its efforts. It was harder to get bread.”

In this episode of Hive Mind, special guest Stephen Walter joins Meg to talk about Season 3 of The Crown. The new season stars Olivia Coleman and portrays the 1960s in England. Stephen and Meg debate whether the show is pro-royal or anti-royal, and if the Moon is really worth visiting.

In this special bonus episode of Hive Mind, Meg sits down with Jake Nilson from Provo's Most Eligible to talk filming, dating on camera, and breaking up in the public eye.