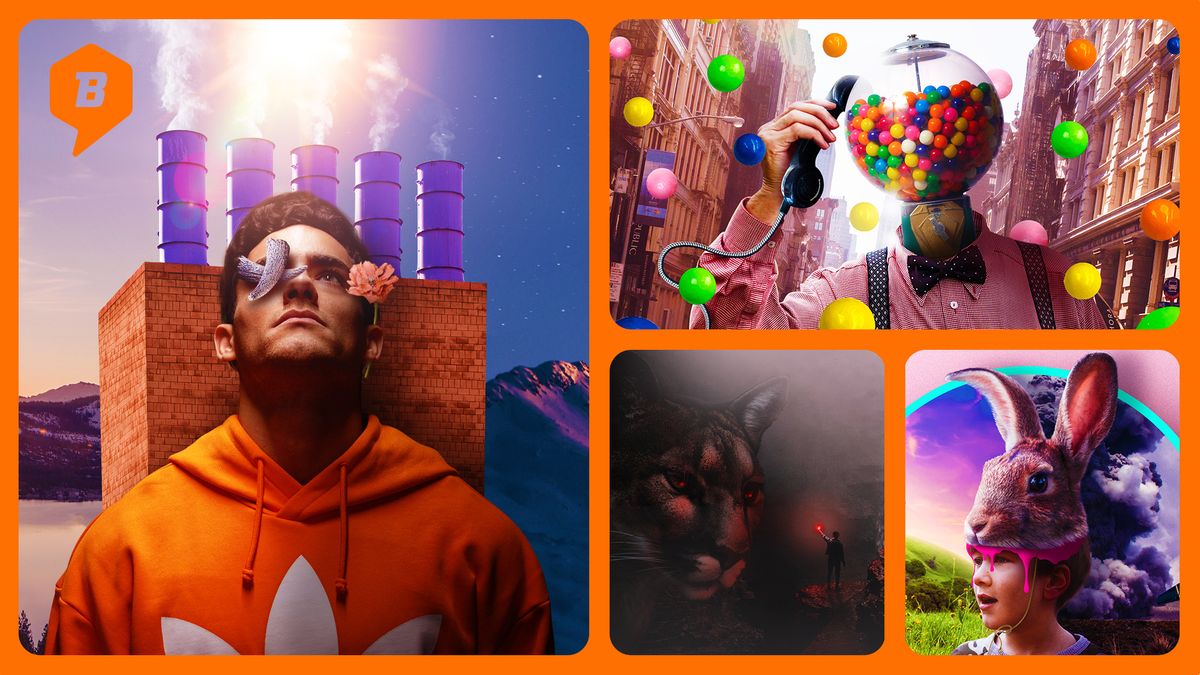 “Having never been to Sonobe, I can't say for sure, but I think it's probably safe to say that Heber, even (or especially) the Heber of the 1980s is probably not quite as picturesque as the forested mountains surrounding Kyoto. Of course, my childhood home still had its charm.  The house I lived in was an old farmhouse built from volcanic rock with walls that were about two feet thick. The house had previously burnt down, killing the previous owner of the farm, but the massive stone walls survived, so they simply rebuilt it. The farm was eventually purchased by a wealthy and eccentric one-armed man from New York who decided cattle farming was the past and the future of meat was in BEEFALO, the majestic half-cow, half-buffalo hybrids that were going to take the meat world by storm. Since I now live in the future, I'm pretty sure it didn't happen, but at the time everyone seemed pretty excited about it.”

Meg, Eli, and special guest Shelby Hintze discuss Taika Waititi's newest movie Jojo Rabbit. Jojo Rabbit tells the story of a young German boy whose imaginary friend is Hitler. Don't panic. It's not actually Hitler. It's what Jojo believes Hitler to believe, which Jojo discovers is wrong. The team discusses what makes the movie so delightfully charming and whether or not it will be a competitor in the 2019 Academy Awards.

This week in Strangerville, the Mormons are stalking Eli, and Meg will not help. Also, the backstory of the death of Sesame Street’s curmudgeonly shopkeeper.