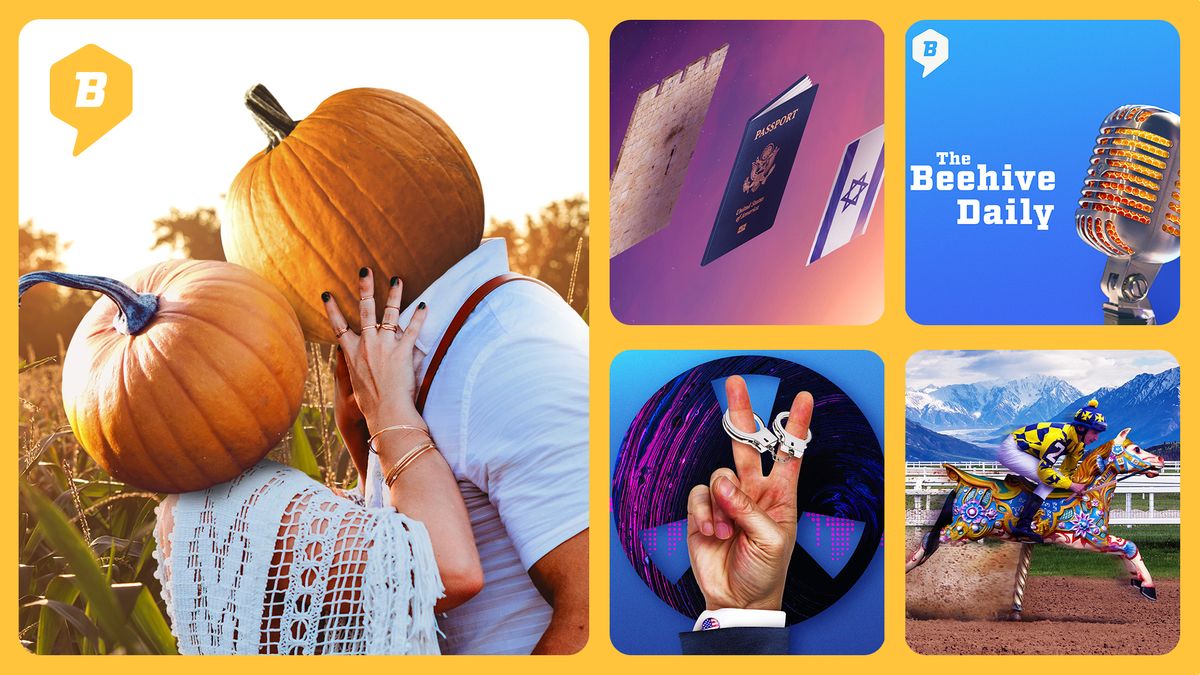 Strangerville Live is a storytelling show produced through The Beehive. Each show features four workshopped stories. The stories are recorded in a fun live setting and made available through the Strangerville Podcast. Strangerville Live shows tend to feature humor stories appropriate for ages 12 and up. This show will feature stories from Clint Betts, Rebbie Brassfield, Shelby Hintze, and Arianna Rees.

“I ended up spending Ninth Grade Lagoon Day with my best friend Sam and two of our middle school crushes, Rachel and Cherice. I don’t want to brag about my past sexual exploits, but while slowly ascending Colossus just at sunset, mine and Rachel’s forearms briefly made contact. Or maybe this was with Cherice. Or it might have even been with Sam. The point is, SEX.”

“So intense and violent was my reaction to this episode that my husband kept running in from another room to make sure I was not slowly being stabbed to death by an intruder. I was not. I was just feeling every negative emotion a human is capable of feeling, because episode 3 of Provo’s Most Eligible Season 2 is excruciating and should be ruled cruel and unusual by the courts.”

“A month ago, Clint Betts and I started a daily podcast.

I’ve learned a lot about ASMR.

This daily podcast — about the news, but not about the news at all — will continue under some loose guidelines. Here is your (late) introduction to The Beehive Daily.”

The This Is The Place podcast is on a one-week hiatus in preparation for episode 100. Chris and Meg will be discussing their favorite stories from this stretch and if you have any thoughts/suggestions, please email chris@thebeehive.com or meg@thebeehive.com.

This time in Strangerville, Eli might be a boomer, but also, so is Meg. Also, a story about getting detained at a border.